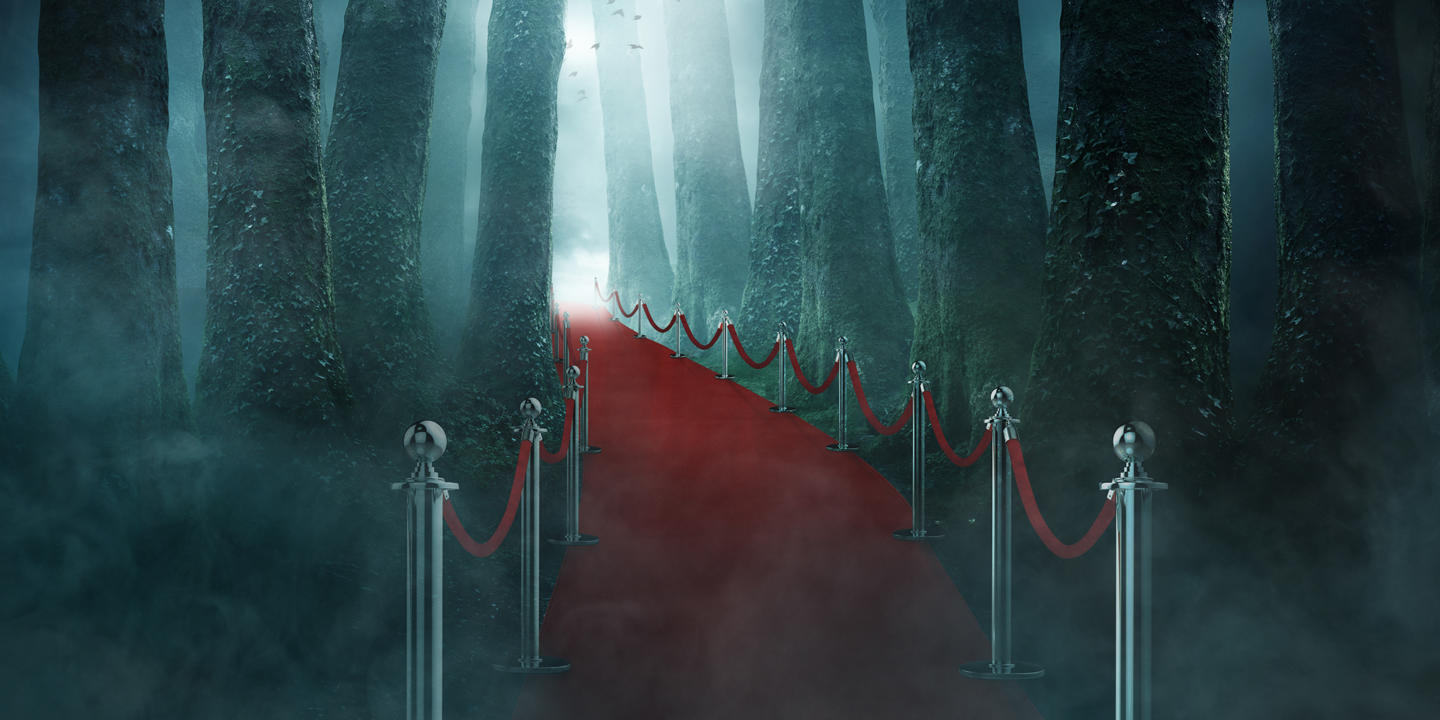 ‘Celebrity Ghost Stories’ is a celebrity-themed paranormal series that has earned a seat among the favorite shows of paranormal enthusiasts for its fascinating concept. The show adopts a first-person narrative, wherein well-known celebrities revisit the haunted sites from their past for an unfettered experience, which often takes a terrifying turn.

The show first premiered on October 3, 2009, and ran for four seasons on The Biography Channel, before shifting base to Lifetime Movie Network for the fifth season in 2013. Since then, fans have been awaiting an update on the renewal of the show. If you are one and are wondering: will there be a ‘Celebrity Ghost Stories’ season 6? You’re in luck. Read on.

As it’s a docu-series, the cast change with each season, except for the lead host Kim Russo. With an experience of nearly 20 years, Kim is well known for her communication with the spirits. Apart from hosting the show and its spin-off ‘The Haunting Of…,’ Kim’s other credits include ‘Paranormal State,’ ‘Psychic Kids,’ and ‘Psychic Intervention.’

What can Celebrity Ghost Stories Season 6 be About?

In season 5, ‘Cheers’ fame George Wendt decides to spend an entire night in a deserted cottage, along with his family. What’s specifically scary about the location is its history and the locals who claim that Native Americans and bootleggers haunt the site. In one episode, Las Vegas entertainer Wayne Newton is shocked to experience the presence of the spirit of his beloved friend Elvis Presley, during a performance. However, Ace Frehley’s (‘KISS’) is horror-stricken on realizing that her estate is home to dangerous and vengeful spirits.

Season 6 will follow paranormal storyteller and medium Kim Russo as she accompanies celebrities – Ice-T, Paula Abdul, Terry Bradshaw, Taye Diggs, NeNe Leakes, and Kelly Osbourne, and many more, on their journey to communicate with the unknown. As they visit the cursed sites, they are forced to face their past experiences and learn the rationale behind it. We can expect to see actor Ice-T, a skeptic, starting to question his disbelief in the existence of the paranormal, after he witnesses inexplicable occurrences while touring a spooky factory in New Jersey, along with his wife Coco and host Kim.

Check out the chilling promo of ‘Celebrity Ghost Stories’ season 6!