Celebrity IOU Season 2: All The Details You Need To Know 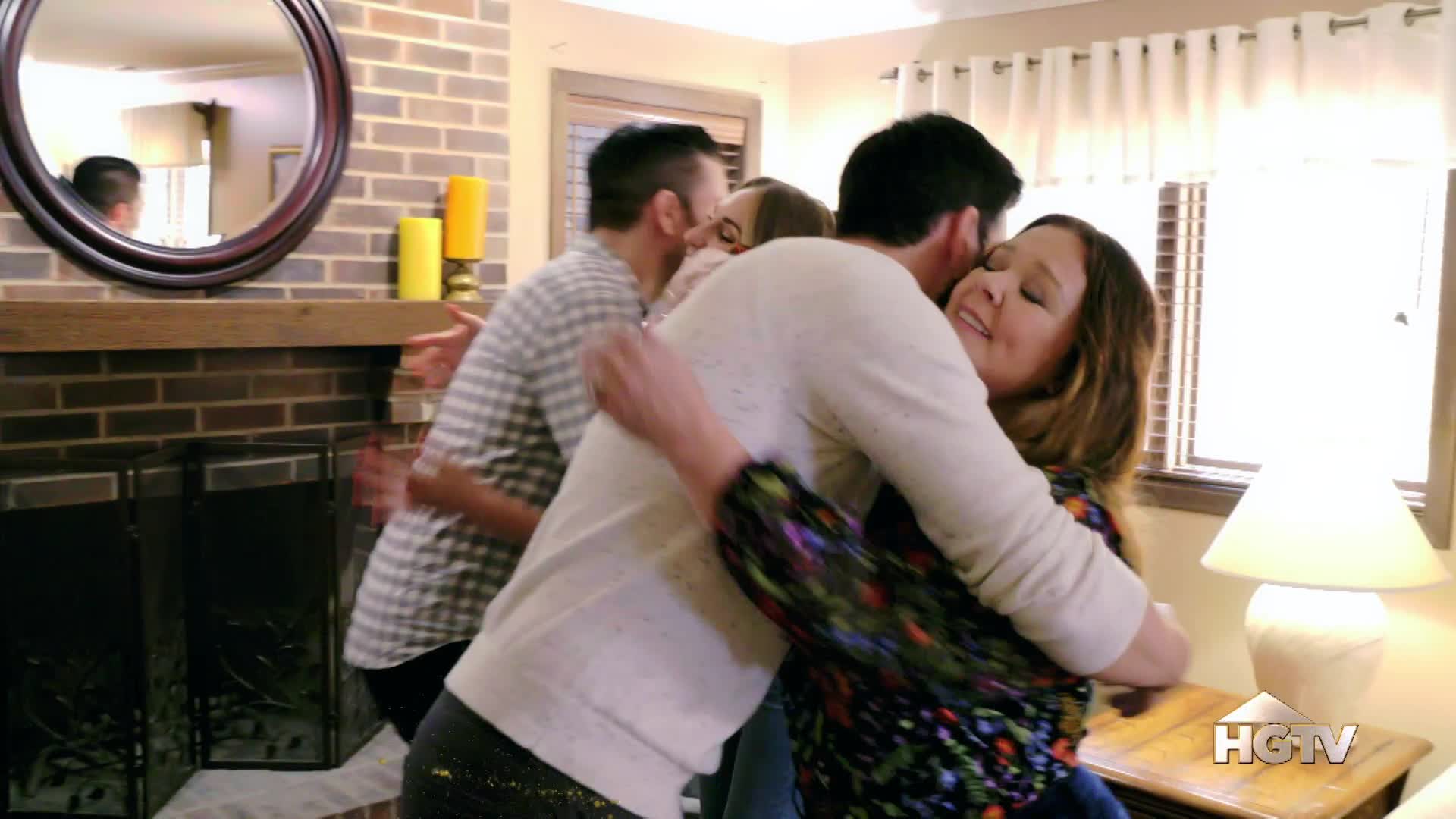 ‘Celebrity IOU’ is one of HGTV’s most ambitious shows to date. The feel-good home-improvement series follows A-list Hollywood celebs who attempt to express their gratitude to their closest people. How? By presenting them with a surprise home renovation project. Featuring some of the hottest stars from tv and the big screen, ‘Celebrity IOU’ is definitely a heartwarming show that is packed with tears, happiness, and emotional revelations. With season 1 having reached its end, here’s everything we know about ‘Celebrity IOU’ season 2.

Season 1 attracted an impressive viewership and noting the positive response, HGTV renewed the show for its second edition on May 4, 2020. Jane Latman, president, HGTV, said in a statement to Deadline: “Since its premiere on April 13, Celebrity IOU has delivered a strong, consistent weekly performance among all demos. This series continues to break records and it delights viewers with feel-good stories about fan-favorite celebs and the people who love and support them off-camera. We have to make more.”

We expect, ‘Celebrity IOU’ season 2 to premiere sometime in April 2021. We will update this section as and when we learn more.

Celebrity IOU Season 2 Cast: Who Can be in it?

‘Celebrity You’ is helmed by none other than everyone’s favorite, the Property Brothers, namely Drew and Jonathan Scott. Jonathan expressed his enthusiasm about the show in an interview with HGTV, where he said: “It’s amazing to see someone who is extremely successful be grounded enough to always remember the people who helped them get there.” Drew added: “Being a part of this show really hits home for us. This is what we love to do, transforming people’s lives through their homes.”

Drew and Jonathan help several leading stars with special renovations, aimed toward surprising individuals who had always had the backs of the featured celebs. Some of the celebrities in the first season include Melissa McCarthy, Viola Davis, Rebel Wilson, Michael Bublé, and Brad Pitt. Season 2 is expected to feature additional Hollywood A-listers, accompanied by Drew and Jonathan as they express their gratitude to people who had made a notable impact in their lives.

What Can Celebrity IOU Season 2 be About?

Each episode of ‘Celebrity IOU’ revolves around one A-list star who plans an elaborate home renovation project to express his/her gratitude to someone who has had a deep impact on his/her life. The uplifting reality show follows the famous sibling duo, Drew and Jonathan Scott, who help the celebs through these massive house improvements.

Every episode begins with the featured celeb lending a real look into their personal lives. S/he then sits down with Drew and Jonathan to design a detailed plan to create an amazing, personalized space for the person s/he wishes to surprise. The brothers travel to several destinations within America and attempt to complete the projects in tight deadlines. Some of the renovations showcased in season 1 include “converting a detached garage into a gorgeous yet functional guest retreat, overhauling a lackluster backyard into an entertainer’s dream, and taking a condo from its outdated ‘70s style to a modern, cozy home perfect for family gatherings” — as detailed by HGTV.

In one episode, we see Brad Pitt, who seeks the help of the Scott brothers to help him overhaul a detached garage — in order to surprise his long-term friend and make-up artist. After the renovation, the 400-square-foot modest area is transformed into an exquisite guest suite, makeup station, and storage room. Again, Jeremy Renner wishes to convert his mum’s dated condo into a contemporary haven while Melissa McCarthy plans to create an upstairs retreat for her retired aunt and uncle.

Michael Buble honors his grandfather’s memory by fulfilling his last wish, which is to build a space for their caretaker in the same house. Finally, Viola Davis recruits the Scott siblings to design a peaceful sanctuary for her best friend. Season 2 will embrace the same format and follow another group of famed celebs as they present their loved ones with incredible home makeovers.