When Does Celebrity Watch Party Release on Fox? 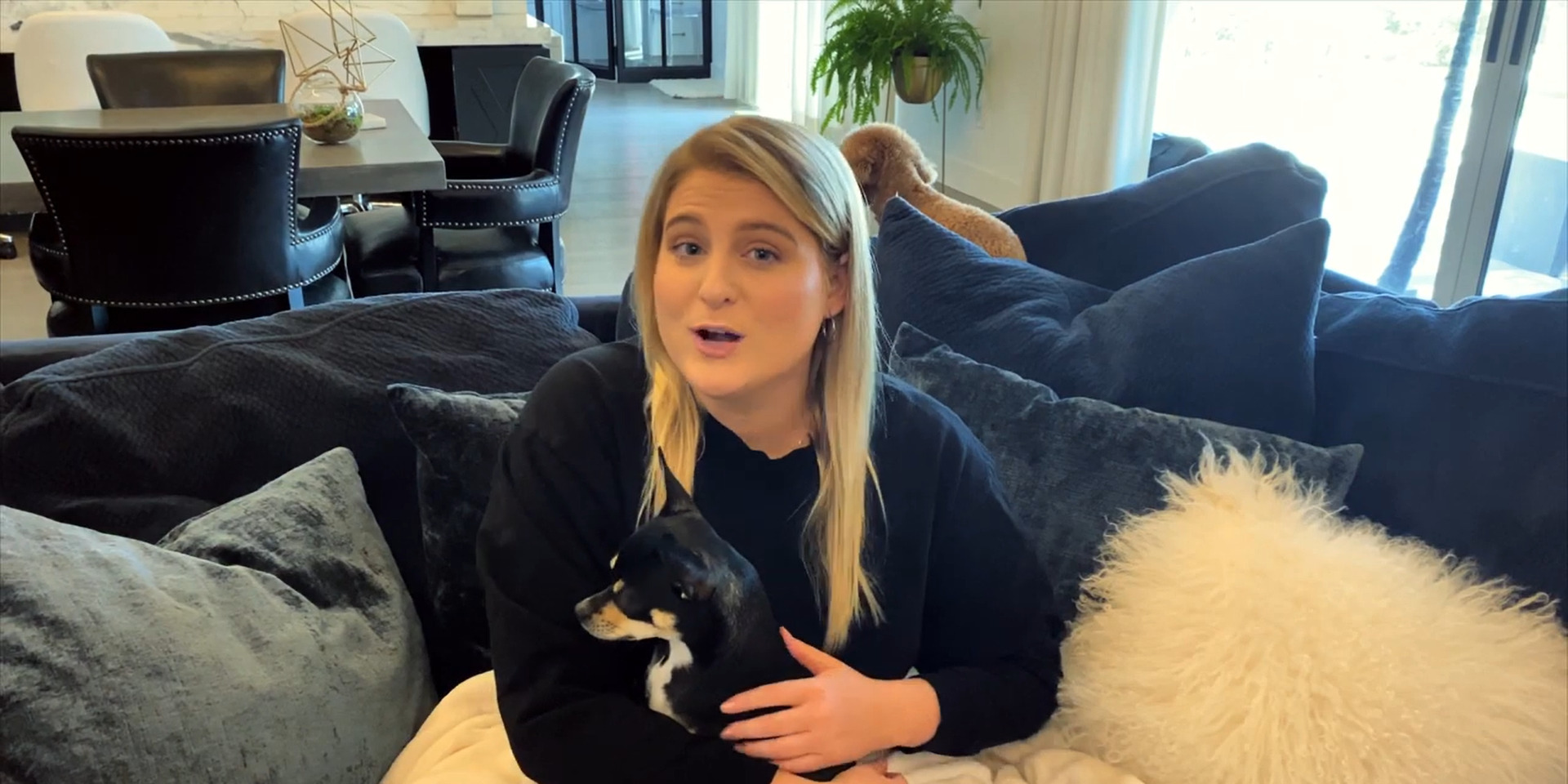 ‘Celebrity Watch Party’ is a reality television series that features famous celebrities from all walks of life as they serve the fans, some much-needed entertainment. It showcases the home-lives of celebrities as they film themselves while binge-watching and commenting on popular films and TV shows right from their homes. The show is based on Stephen Lambert’s National Television Award and BAFTA-winning British reality show, Gogglebox.

The original series has already spawned 15 successful seasons and several spin-offs. With a unique concept and interesting celebrity line-up, this one is going to be a surefire hit. Here’s everything you need to know about the show.

Celebrity Watch Party Cast: Who is in it?

What is Celebrity Watch Party About?

The entire population is in self-isolation because of the global pandemic that has struck the world. But a mere quarantine won’t stop our favorite celebrities from providing us with a refreshing dose of entertainment. ‘Celebrity Watch Party’ features famous television personalities, actors, entrepreneurs, rappers, singers, songwriters, hosts, etc. as they record themselves on their phones, laptops, cameras while watching their favorite television shows and movies.

They also discuss, comment, and share their views on the content while binge-watching with their families, from their homes, to enable fans to have a fun and exciting experience. Along with that, the celebs also provide hot takes and insights on significant events and other news that transpires during a particular week. Get ready for some sneak peek into the personal lives of your favorite celebrities!

Check out the preview for the ‘Celebrity Watch Party’ season 1!