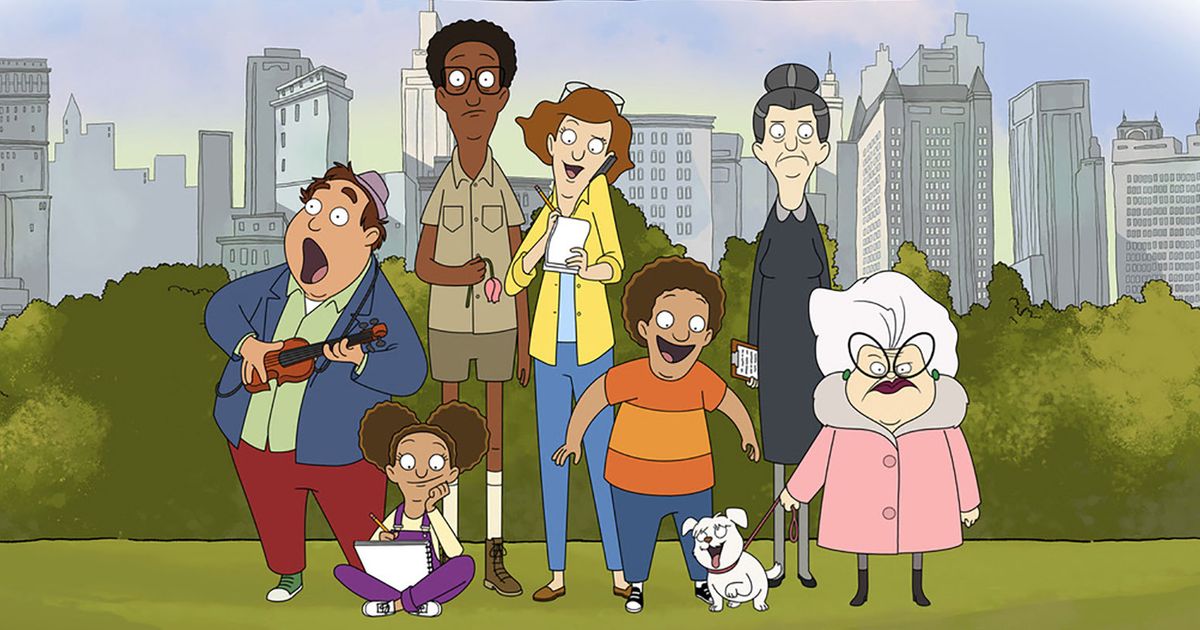 In ‘Central Park’ season 2 episode 8, Owen receives a job offer that would prompt the entire family to relocate outside New York. As the others begin to dream about their future in Kingsley, Owen suddenly realizes something that stops him from taking the big step. For a detailed summary of episode 8, you can refer to the recap. Now, without further ado, here’s everything we know about ‘Central Park’ season 2 episode 9!

Although a specific date and time have not been released, ‘Central Park’ season 2 episode 9 might premiere on August 7, 2021, at 12 am ET on Apple TV+. Each episode of the second season has a runtime of around 30 minutes.

You can watch ‘Central Park’ season 2 episode 9 exclusively on Apple TV+. If you’re already subscribed to the platform, you can watch the episodes on the streamer. If not, you can sign up for the seven-day trial period, after which an active subscription will cost you $4.99 per month. You can make use of the Apple TV+ app or Roku to watch the episodes.

In the next episode, Owen and his family will continue their lives in Edendale Castle in the heart of Central Park as Birdie, the fourth wall-aware busker, will continue to keep an eye on them and narrate their hearty stories. Every once in a while, Bitsy also makes an appearance to throw some shade into their otherwise happy lives!

In the eighth episode of ‘Central Park’ season 2, titled ‘Sir Bricks-A-Lot,’ the Tillerman-Hunters come across a good opportunity for them as Owen gets a job at Kingsley University in Connecticut. He begins to weigh out all the pros and cons of taking up the offer while the rest of the family fantasizes about a future consisting of Owen accepting the job. They use toys to set up a mini version of what a life like that would look like.

Molly’s vision comprises her being a janitor at the University before making it big as an artist. She starts out small but has a breakthrough when she creates an impeccable drawing that quickly makes her famous, with Owen being her only muse. Paige is shown to be an accomplished writer who gets attacked by a diehard fan, and Owen shows up just in time to save her. Cole goes on a spaceship adventure involving the government, and there too, Owen is the hero.

Owen’s dream revolves around creating the perfect park at Kingsley, but he soon realizes that his problems will never cease to exist even if he leaves New York. So he ultimately turns down the offer, and much to his relief, his family, is glad to not have to leave their precious lives behind and happily continue to keep dreaming about a future that will never exist.