Chad Episode 1: What to Expect? 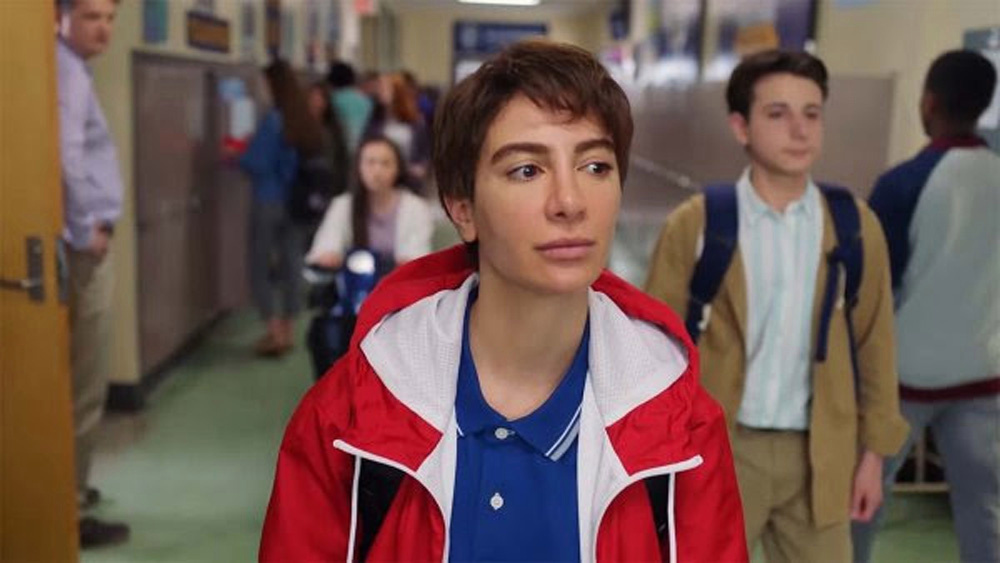 Created by Nasim Pedrad, ‘Chad’ is a single-camera sitcom about the life of the eponymous Persian-American teenager standing at the brink of adolescence, navigating the complexities of high school life, and seeking acceptance. His quest for acceptance is further complicated by his single mother’s dating life. Pedrad brings her adult sensibilities and innate talent of making audiences uncomfortable with her humor to the show, making it a unique if not bizarre coming-of-age comedy. If you are excited to check out the bold new sitcom, here’s everything you need to know about the premiere episode of ‘Chad.’

‘Chad’ will debut with its premiere episode on April 6, 2021, at 10:30 pm EST on TBS. The first season will consist of ten episodes with new episodes airing on the network every week on Tuesdays.

Where to Watch Chad Episode 1 Online?

To watch ‘Chad’ episode 1, you can tune in to TBS at the aforementioned date and time. Alternatively, you can watch the episode on the TBS website or mobile app. You can also choose to live stream the episode on streaming platforms such as Hulu LiveTV, YouTubeTV, SlingTV, DirecTV, and FuboTV. The episode will also be available to purchase on-demand on VOD platforms such as Vudu, Google Play Store, and iTunes.

Chad Episode 1 Cast: Who is in it?

‘Chad’ episode 1 will introduce us to the awkward yet innocent teenager, Chad, and his family. His father will be an absentee living in Iran. His Uncle Hamid has an extremely caring attitude towards his nephew. Hamid believes in his Persian/ Iranian values while Chad progressively tries to embrace the American culture. This will likely cause some friction between the two. Chad’s younger sister Niki will always be upon his case but loves him dearly. Chad will also frequently argue with his mom, Naz, but they share an overall cordial relationship.

Chad’s close friend Peter regularly hangs out with the cool kids but is fiercely loyal to Chad. Heading into his first year of high school, Chad will be determined to change his social image. He will devise a simple method to earn a seat at the cool kids’ table. He will lie about his sexual exploits among the popular kids. We do not see this ending well for Chad, and the naïve teenager will learn an important life lesson. The adolescent boy will desperately try to fit in and earn his peers’ validation, but his innocence will sometimes cause obstacles in his quest. Lastly, Chad’s life will take a drastic turn when his mom starts dating a man named Ikrimah. This could either help or derail his plans to become one of the popular kids. Check out the teaser for the show below.