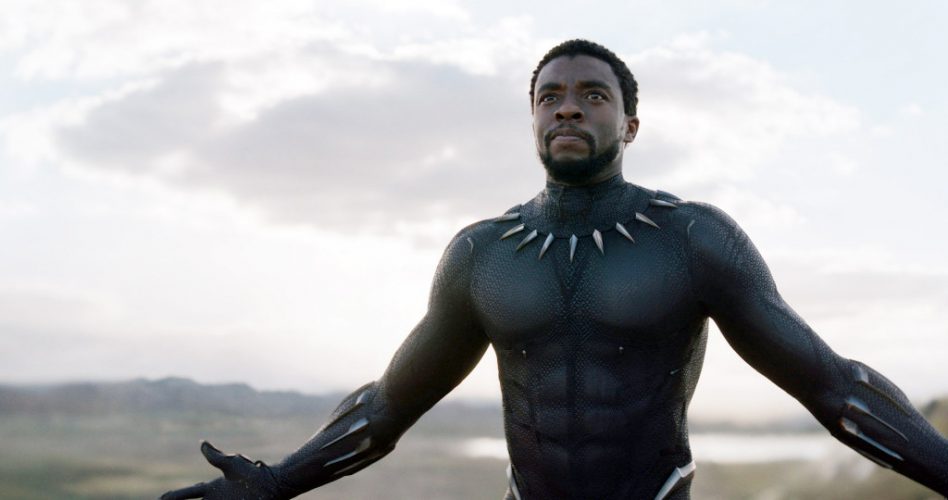 Chadwick Boseman has passed away at the age of 43 after battling colon cancer for four years. The actor’s sad demise occurred on Friday, August 28, 2020, in his home in the Los Angeles area with his wife and family by his side. Boseman became a household name due to his portrayal of Black Panther in the Marvel Cinematic Universe.

A statement from Boseman’s team confirms the news via his social media accounts. It reads, “It is with immeasurable grief that we confirm the passing of Chadwick Boseman. Chadwick was diagnosed with stage III colon cancer in 2016 and battled with it these last 4 years as it progresses to stage IV. A true fighter, Chadwick persevered through it all, and brought you many of the films you have come to love so much. From ‘Marshall’ to ‘Da 5 Bloods,’ August Wilson’s ‘Ma Rainey’s Black Bottom,’ and several more, all were filmed during and between countless surgeries and chemotherapy.”

Further, it continues, “It was the honor of his career to bring King T’Challa to life in Black Panther. He died in his home with his wife and family by his side. The family thanks you for your love and prayers, and asks that you continue to respect their privacy during this difficult time.” You can check out the post below.

Notably, Boseman had not spoken publicly about his diagnosis. Born in Anderson, South Carolina, Chadwick Boseman got his start in an episode of ‘Third Watch’ in 2003. Subsequently, he appeared in ‘Law & Order,’ ‘ER,’ and ‘CSI.’ Eventually, he got the big break when he essayed Jackie Robinson in ’42.’ It directly led to his globally famous role as T’Challa or Black Panther, the king of the fictional nation, Wakanda. Boseman first portrayed Black Panther in ‘Captain America: Civil War.’ He then went on to reappear in the same role in ‘Black Panther,’ ‘Avengers: Infinity War,’ and ‘Avengers: Endgame.’

For his iconic role, Boseman won several awards, including the Screen Actors Guild Award, the People’s Choice Award, the MTV Movie + TV Award, and the BET Award. Although Boseman has several projects lined up on his slate, including the ‘Black Panther’ sequel, which has been announced, we won’t get to see the talented actor in any of them. His final appearance is likely to be in ‘Ma Rainey’s Black Bottom,’ slated to release later this year.

As someone who actively became a part of politics and discussions of race and colonization – due to his role in ‘Black Panther,’ Boseman’s been mourned by many, inside and outside the industry. You can check out the condolences pouring in from all quarters.

We have no idea how many people are suffering silently.

Heartbroken. 43 years old. Chadwick Boseman is beloved by so many & my heart is with his family.

Everybody needs to take a breath. Look around you. Love, laugh, forget about all the petty shit and remember life is short.

Mike Colter, who can be seen as Luke Cage – a fellow Marvel superhero – has also taken the opportunity to express his devastation at Boseman’s untimely demise. See his post below.

Ultimately, Boseman passed away too soon, ending what appeared to be an incredibly promising career. It is devastating when a star passes away in their prime with so much unfulfilled potential. One can only mourn the massive loss to the entertainment industry, and our deepest condolences go out to Chadwick Boseman’s family and loved ones in these trying times.