Will There be a Channel Zero Season 5 or is it Cancelled? 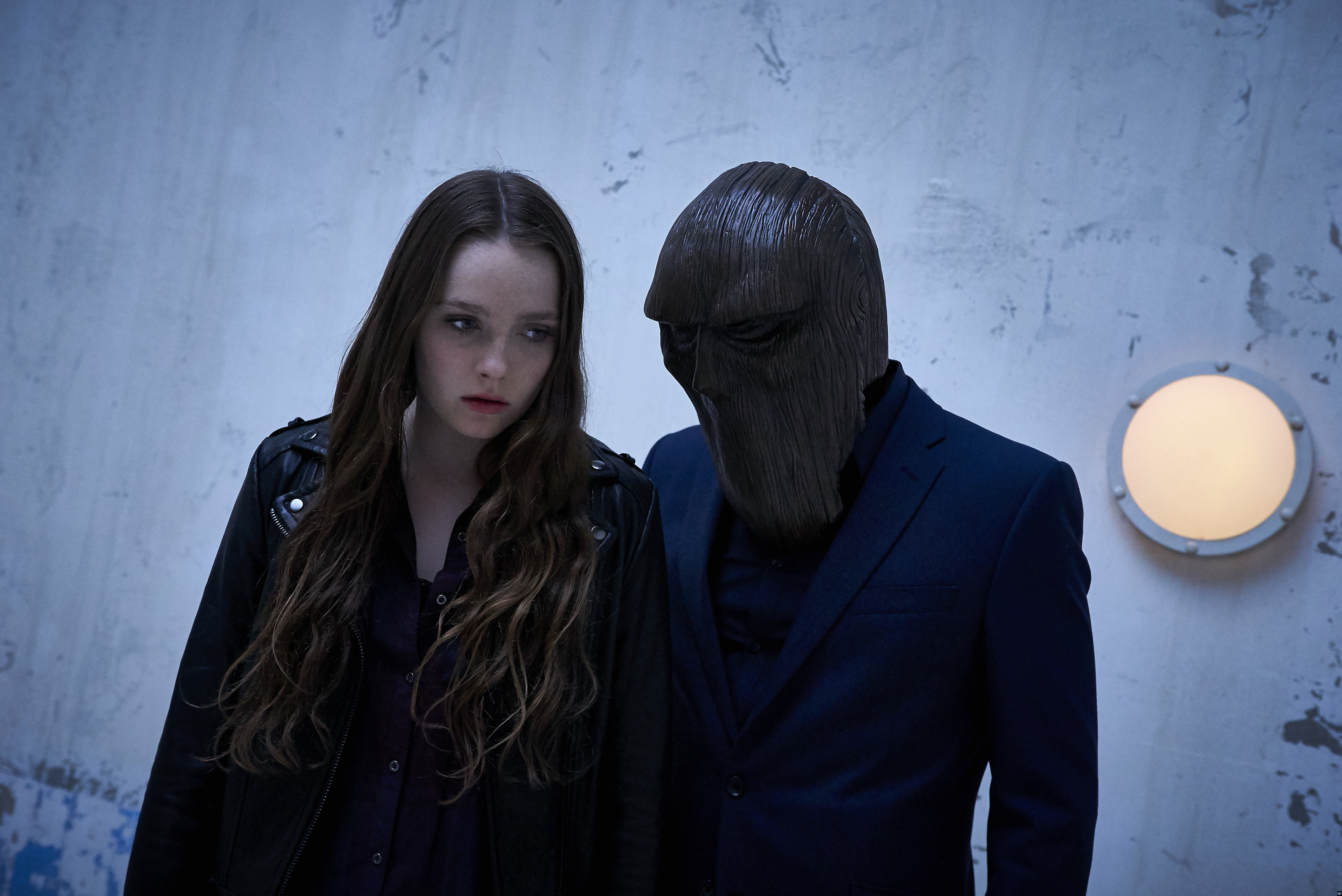 Channel Zero is a horror anthology series that first premiered on October 11, 2016 on SyFy. The series is created and executive produced by Nick Antosca, who also serves as the showrunner and writer. The story for the series is inspired by popular creepypastas (horror-related images/legends that have been copied and pasted around the Internet).

Channel Zero was originally ordered for two seasons consisting of six episodes each. As it received favourable reviews, SyFy recommissioned the series for a third and fourth season on February 9, 2017. However, Channel Zero was discontinued after season 4. Read ahead to find out why you won’t be seeing Channel Zero season 5.

Channel Zero Cast: Who’s in it?

Paul Schneider plays the main protagonist of the first season, Mike Painter. He has previously starred in the first two seasons of the NBC sitcom Parks and Recreation. In 2014, he won the best actor for narrative feature at the Tribeca Film Festival for starring in Goodbye to All That. The role of Marla Painter, Mike’s mother, is played by Fiona Shaw. The Irish actress who is known for starring in the Harry Potter franchise and the HBO series True Blood plays a widower in this anthology series.

For the second season, the main cast includes Amy Forsyth, Aisha Dee and Jeff Ward. Amy Forsyth stars as the main protagonist Margot Sleater. Forsyth is known for her roles in shows like The Path and Defiance. Jules Koja is played by Aisha Dee. She is an Australian singer and actress known for playing Kat Edison on the dramedy series The Bold Type (Freeform). Jeff Ward who stars as Deke Shaw in Marvel’s Agents of S.H.I.E.L.D played the character of Seth Marlowe.

The third season features an ensemble cast that includes Olivia Luccardi, Holland Roden and the Late Rutger Hauer. Olivia Luccardi is known for portraying Yara Davis in the thriller. It Follows plays the role of Alice Woods. The role of Zoe Woods is played by Holland Roden. She previously played the role of Lydia martin in Teen Wolf (MTV). Joseph Peach is played by the legendary actor Rutger Hauer who is known for starring in Batman Begins and the Ridley Scott classic Blade Runner.

The fourth season includes Maria Sten, Barbara Crampton and Gregg Henry. The protagonist Jillian Hope Hodgson is played by Maria Sten. She previously had a minor role in the movie Straight Outta Compton and a starring role in the series Swamp Thing. Barbara Crampton stars as Vanessa Moss. Crampton’s previous credits include films like Chopping Mall, From Beyond and Castle Freak. Gregg Henry, best known for starring in The Killing (AMC) plays the role of Bill Hope.

Channel Zero Plot: What is it about?

Since this is an anthology series, each season is based on a new story and features a different group of characters. In the first season, we see a child psychologist investigating the murder of five children. His twin brother Eddie is one of the victims. The murders occur around a pirate-themed puppet show called Candle Cove which was exclusively attended by children. The story of the season was taken from Candle Cove, a creepypasta created by Kris Straub.

The second season, No-End House, is adapted from a creepypasta of the same name which is written by Brian Russell. The protagonist, Margot Sleator, visits a haunted house with her friends. The house is made up of six rooms and each room scarier and bone-chilling than the previous one.

The season three storyline is taken from a Reddit series named Search and Rescue Woods written by Kerry Hammond. Multiple numbers of disappearances happen in a town, and a young cop gets involved. Two sisters Zoe and Alice Woods reach out to help him. The official name for season three was Butcher’s Block.

Season four of the anthology series is based upon I Found a Hidden Door in My Cellar, a creepypasta created by Charlotte Bywater. The season title is Dream Door in which an eerie door is found in the cellar of a house where a couple relocates. The couple, Jillian and Tom Hodgson find themselves in a nightmare when they discover a long-hidden secret.

Channel Zero season 4 premiered on October 26, 2018 and consisted of six episodes. As far the next season goes, on January 16, 2019, SyFy announced the cancellation of the show. Executive producer, showrunner and writer Antosca confirmed the news on Instagram where he wrote, “After four seasons, Channel Zero is no more at SYFY.”

Fans of the show shouldn’t feel disappointed because there is a decent chance that the show is picked up by another network. In fact, before the show was cancelled, showrunner Nick Antosca had expressed his excitement over new seasons, saying,  “I’ve discussed concepts for a fifth and sixth season with the studio,” he wrote in the Channel Zero subreddit. “I don’t know yet when we’ll know, but everyone on the creative team is excited about doing more.”

So, for now, Channel Zero season 5 stands cancelled, but we do hope that it gets revived soon.

Here’s the trailer for the fourth season.