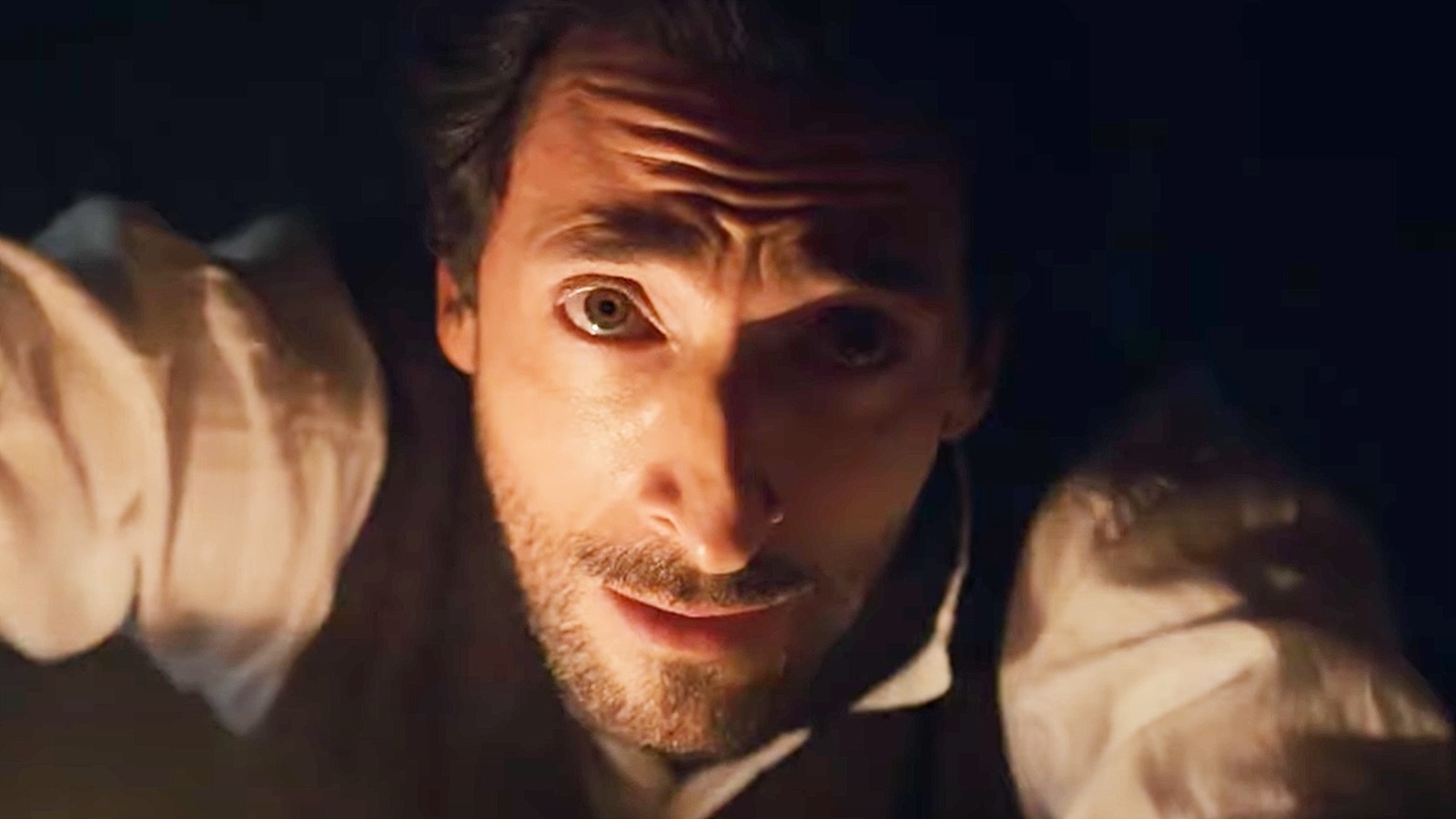 The sixth episode of ‘Chapelwaite’ follows Boones dealing with the aftermath of Charles’ daughter Loa’s death. Tane and Honor are devastated at the sight of their father carrying Loa’s dead body in his arms while Rebecca tries to make amends to the family for the shocking blunder she caused. There is more about episode 6 that you can find in the recap. Now, here is all the information you will need before episode 7 releases!

‘Chapelwaite’ episode 7 is scheduled to release on September 26, 2021, at 9 pm ET on Epix. New hour-long episodes release on a weekly basis on Sundays. The current season has ten episodes in total.

Where to Watch Chapelwaite Episode 7 Online?

You can watch ‘Chapelwaite’ episode 7 as and when it releases on Epix by tuning into the network as per the information given above. You can otherwise watch the episode shortly after its television premiere on Epix’s official website or Epix Now app. Live streaming options are also available on DirecTV, Philo TV, Sling TV, Xfinity, Fubo TV, and YouTube TV. In addition, you can watch the show on VOD platforms such as Apple TV, Amazon Prime Video, and Spectrum on Demand.

In the seventh episode, titled ‘De Vermis Mysteriis,’ Charles will drive to the Church cemetery and finally lay hands on the coveted book that could put his life in danger. Moreover, the book might be a portal to a dark and apocalyptic future dominated by vampires. Charles will be overcome with shock and dread after seeing the vision.

The sixth episode, titled ‘The Offer,’ opens with Marcella hiding from her father, Stephen, who desperately wants the book, but she is unwilling to divulge any information about it. Although he doesn’t want his daughter to experience the wrath of his anger, his father Phillip does not care. Just as Phillip is about to attack Marcella, she slips on a staircase and falls to her death. In the meantime, Loa is dead, and Charles is devastated to be the one drowning her body in the sea.

Rebecca is terribly ashamed and guilty of having been a careless governess, so she apologizes to Charles. Moreover, she had also secretly posted articles about the family for a publication popular among the residents of Maine. Now that they are privy to her secret, the family feels betrayed and distrustful of her intentions. Elsewhere, there is another woman called Mary, who had been attacked by the undead. Now, her only option is to wait for her death or drink Jakub’s blood to join the army on the other side.

Mary’s husband, George, who is in utter despair, euthanizes her to save the town from the aftermath of the incident. Elsewhere, Minister Burroughs is shunned by the church for standing up for the Boones, and Loa makes a horrifying comeback under the guidance of Stephen and Phillip. They force Charles to hand over the Book of Worms to them instead of Jakub, who, according to the pair, might murder Charles anyway.