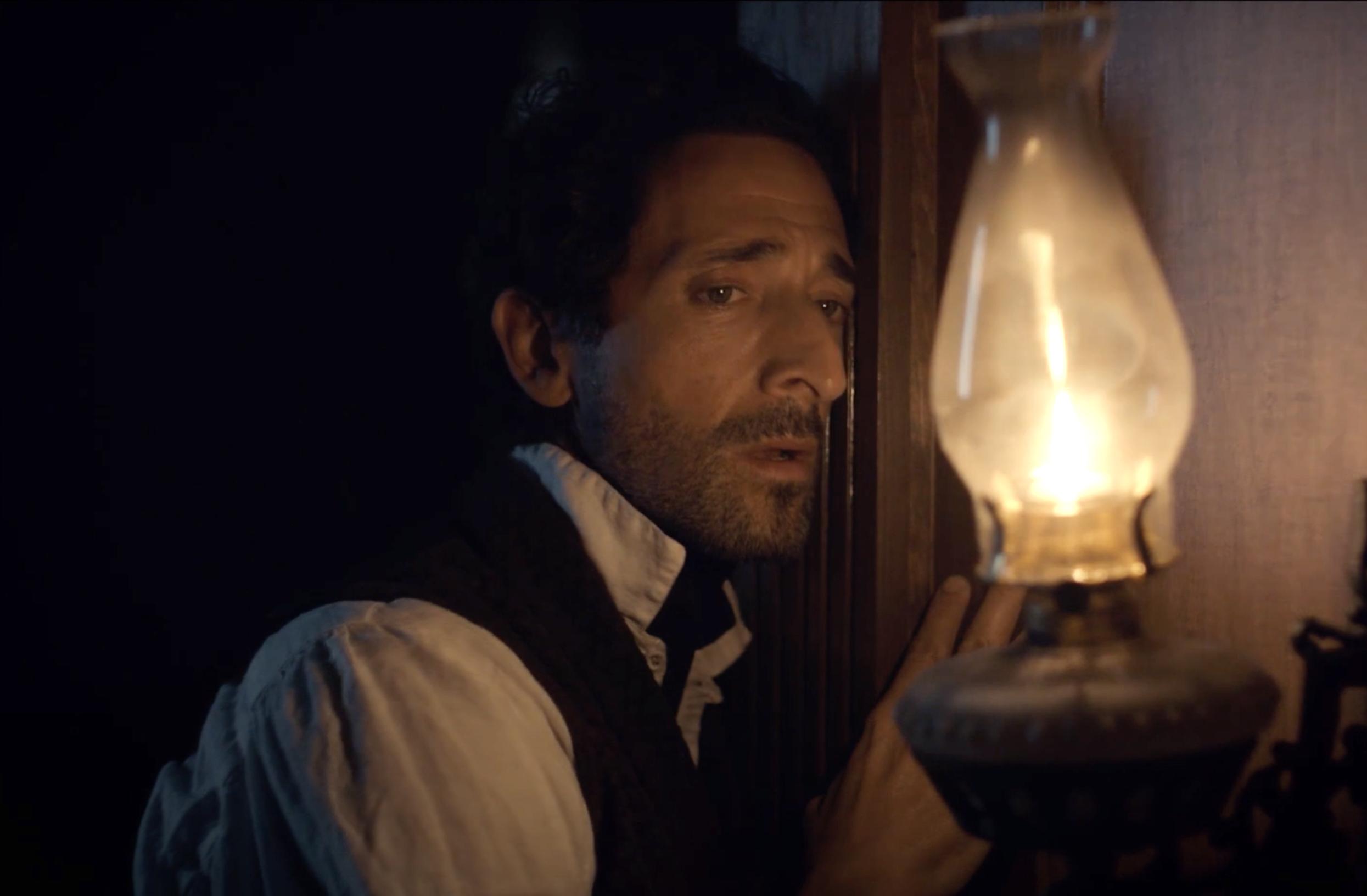 In the seventh episode of ‘Chapelwaite,’ Charles finds the cursed book but is dangerously possessed by it. As he loses himself in its power, Rebecca and the children are left to fend for themselves. In the meantime, Jakub and his army are preparing to break into Chapelwaite and grab the book. The recap section will help you jog your memory regarding the events that take place in episode 7. Now, here is all the information we have on episode 8!

‘Chapelwaite’ episode 8 is scheduled to release on October 3, 2021, at 9 pm ET on Epix. New hour-long episodes release on a weekly basis on Sundays. The current season has ten episodes in total.

Where to Watch Chapelwaite Episode 8 Online?

You can watch ‘Chapelwaite’ episode 8 on Epix by tuning into the network as per the information given above. You can otherwise watch the episode shortly after its television premiere on Epix’s official website or Epix Now app. Streaming options are also available on Philo TV, Sling TV, DirecTV, Fubo TV, YouTube TV, Xfinity, and Spectrum on Demand. Furthermore, the show is available on VOD platforms such as Apple TV and Amazon Prime Video.

In the eighth episode, titled ‘Hold the Night,’ Jakub and the undead will charge into Chapelwaite in order to possess the Book of Worms, which is destined to destroy the world. Charles and his family will be responsible for defending their habitat with assistance from George and Martin. Moreover, Able might be able to call upon the Preacher’s corner. Whatever the outcome, the night will come down heavy upon each one of them.

In the seventh episode, titled ‘De Vermis Mysteriis,’ Charles finds the titular book hidden inside the coffin of Martin’s children in the town’s cemetery but decides against sharing it. As soon as he touches it, he sees a vision that convinces him of its destructive powers. He finds Loa, Stephen, and Phillip standing near the gate of the cemetery, scared to breach the territory of the Christian God. Charles refuses to relent to Stephen’s demands and brings the book back to Chapelwaite.

However, the book has pulled Charles into its obscure world, which has, in turn, enhanced his illness. To keep the book safe, he adorns Chapelwaite with the “White Cross.” But the book is immune to any sort of damage inflicted, which is a matter of concern. In the end, Charles believes he is left with no choice but to kill himself and his children rather than be a part of a world that belongs to the undead. He now understands that his father, Robert, had tried to do the same thing.

Before Charles can proceed with the act, Rebecca hits him on the head. On the other hand, Jakub has heard the cries of the book and is heading to Chapelwaite with his army. Rebecca has tied the book to Mary and kept her in the cellar. Town sheriff George and town minister-cum-priest, Martin get ready for the battle that awaits. Once Charles regains his consciousness, he joins the others and manages to kill Phillip. He even begs Able to ask for help from the Preacher’s corner in order to fight Jakub and his army.