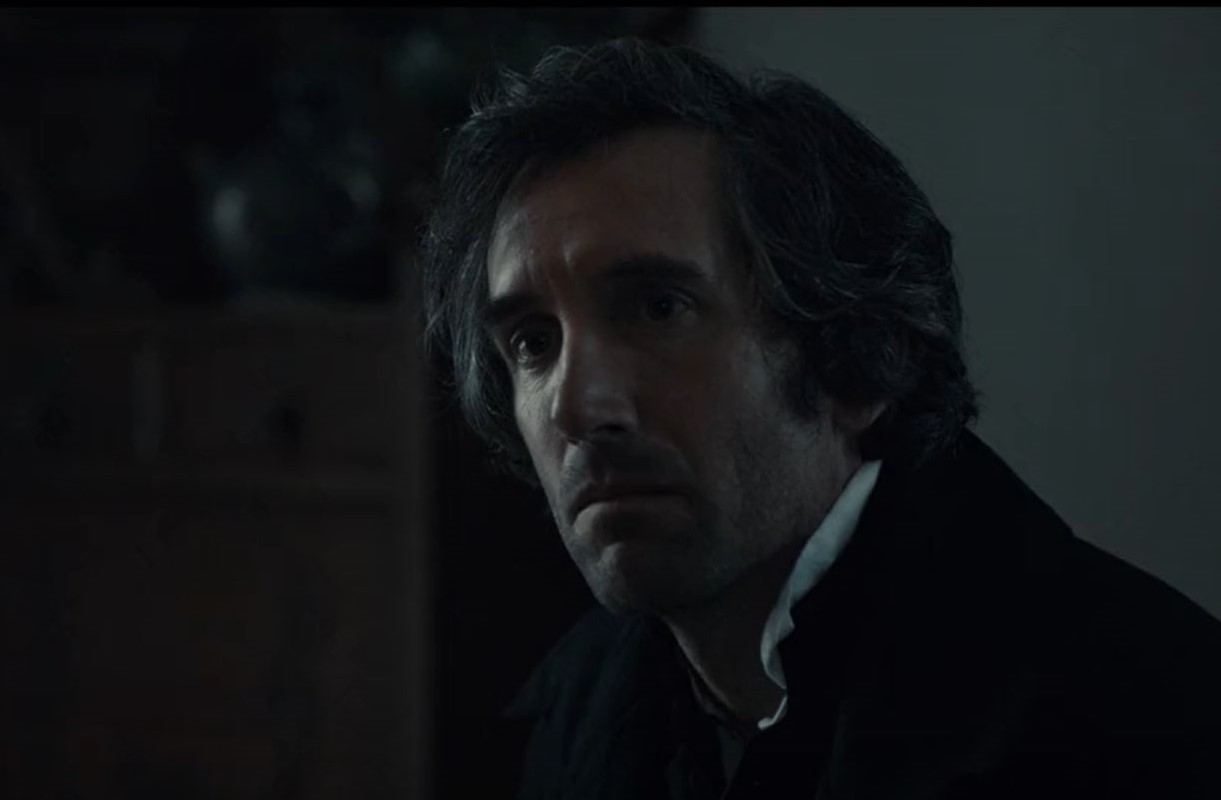 Based on Stephen King’s short story ‘Jerusalem’s Lot,’ ‘Chapelwaite’ is a spine-chilling tale of a cursed family that is subjected to the hatred of the townsfolk and the danger of being murdered by an army of zombies called the undead. This week’s episode dives into the preparations for the Boones’ upcoming war against Jakub, the leader of the bloodsucking clan who wants to poach humanity as livestock. If you missed the television broadcast, you should take a look at the recap for episode 9. To know what’s in store for the Boones in the season finale, take a look at the details laid out here!

‘Chapelwaite’ episode 10 is scheduled to release on October 17, 2021, at 9 pm ET on Epix. If you want to catch the season 1 finale live, tune into the network at the given date and time.

Where to Watch Chapelwaite Season 1 Finale?

You can watch ‘Chapelwaite’ episode 10 on Epix by tuning into the network as per the information given above. You can also watch the episode shortly after its television premiere on Epix’s official website or Epix Now app. Streaming options are also available on Philo TV, Sling TV, DirecTV, Fubo TV, YouTube TV, Xfinity, and Spectrum on Demand. Furthermore, the show is available on VOD platforms such as Apple TV and Amazon Prime Video.

The season finale will determine whether humanity lives as Charles Boone is ready to march into Jerusalem’s Lot with his passionate army of men. Titled ‘The Keeper,’ the upcoming episode will be intense, emotional, and quite unnerving. We can expect to see new things unravel now that Jakub has the book in his possession besides the undead attacking Charles and his fighters. Apart from that, a lot will be riding on Charles as he tries to pull his family away from the haunting curse of the book.

Titled ‘The Gathering Dark,’ the ninth episode follows Charles Boone as he enlists the help of all the men who are willing to fight the undead. It kicks off with Charles feeling the threat of being outnumbered by Jakub’s army that is gradually expanding. Hence, Rebecca suggests taking Mary to the town so that the residents could see her in broad daylight and believe Charles’ claims about Jerusalem’s Lot. Before they take her, George has a private meeting with his wife, who begs him to drink from her so that he can convert.

George does not give in, but a slight shift in his expression implies he might change his mind later. However, Mary is taken to Samuel as passers-by gather to watch the chaos brewing in the middle of town. At first, the people refuse to accede to Charles’ claims but as soon as they see Mary screaming and burning against the blinding sunlight, they finally realize how high the stakes are. So the men decide to join the eldest Boone, and the women, along with the children, are told to stay back in the church. Rebecca and Honor take responsibility for keeping them safe.

Elsewhere, Burroughs decides to spend time with Alice before the big fight ensues but realizes that there is something wrong with the porridge she served him. Seconds later, he collapses on the floor and takes his last breath. Charles enters and finds both of them dead, which ultimately prompts Samuel to take his own life. In the end, Jakub begins to chant from the Book of Worms, which signals the coming of eternal darkness!