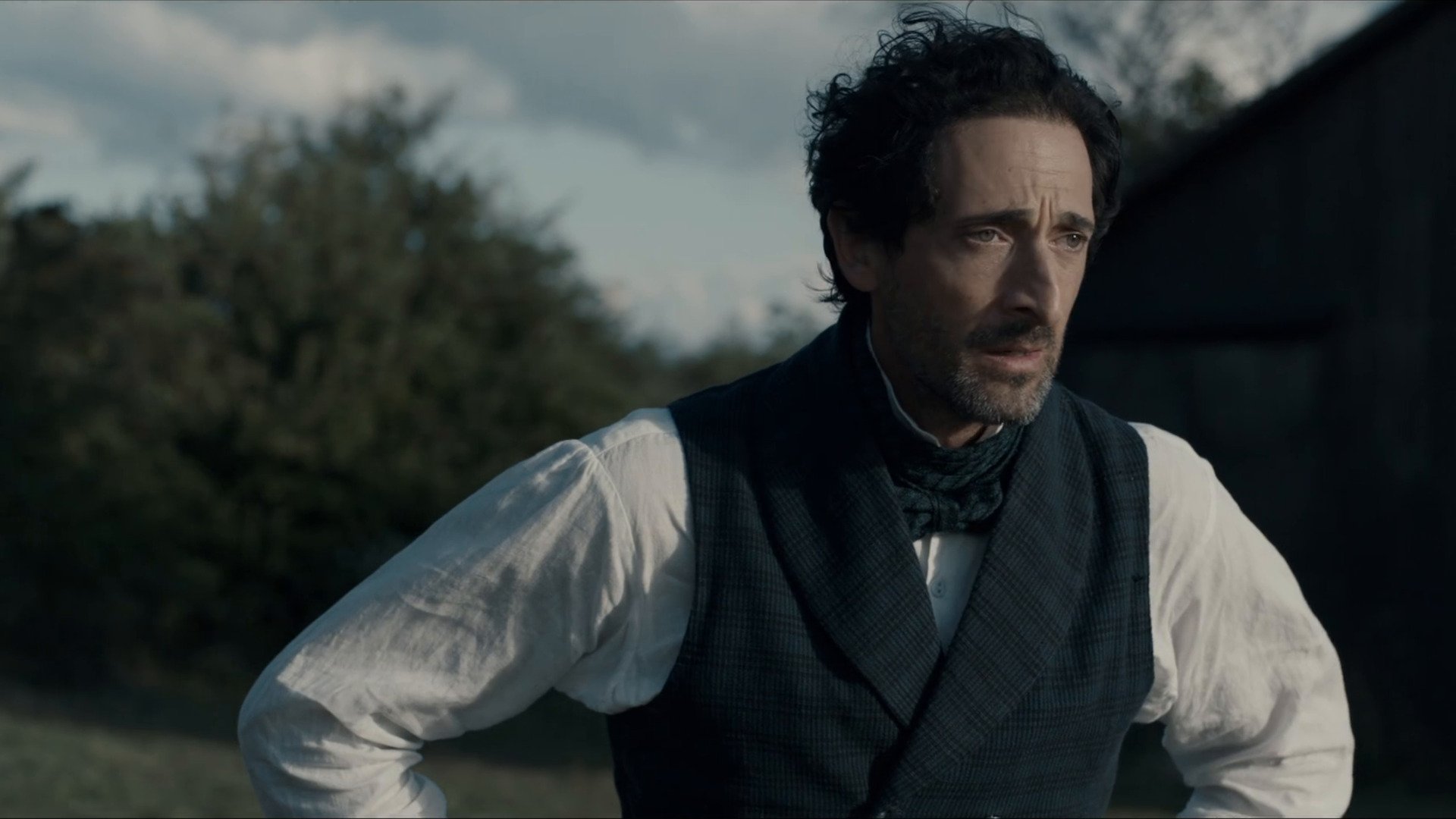 Written by Jason and Peter Filardi, ‘Chapelwaite‘ is a horror series that follows Charles Boone (Adrien Brody), a middle-aged man who lives with his three children on his ship. He promised his wife, that after her death, he would take their three children back on land. But doing so would unlock a terrifying level of darkness within him. Despite being scared of losing his sanity, he returns to the family estate along with his kids.

Upon the Boones’ arrival, all hell breaks loose. This horrifying drama series has been taken from accomplished writer Stephen King‘s short story titled ‘Jerusalem’s Lot.’ Like most of his stories, this one, too, is spine-chilling and gory. If you’re a fan and you’ve already watched the first season, you must be avidly awaiting the next one. In that regard, here’s all that we know about a potential season 2!

With respect to the second season of the show, here is all the information we have gathered. The network has not released any updates about its possible renewal. We also haven’t heard from the creators as far as the second edition is concerned, so it is difficult to ascertain whether it will return. It is to be noted that the horror series has been derived from Stephen King’s hauntingly intense and unnerving short story which was published in 1978 as part of his compilation titled ‘Night Shift.’ The entire story has been told over ten episodes leaving no room for more content to be showcased if the series were to be recommissioned for another round.

In the final installment of ‘Chapelwaite’ season 1, Charles Boone asks his daughter Loa to convert him so that he can guard the Book of Worms and prevent it from touching the territory of the undead. After he becomes a blood-sucking vampire, he sails away to a distant land with the book, hoping to lift the curse. So, it is quite evident that the ending of season 1 of this gripping tale ties up all loose ends, which suggests that the storyline has concluded. Moreover, it is not uncommon for a Stephen King story or novel to be turned into a miniseries, some of which include the 1990’s ‘It,’ ‘The Outsider,’ ‘The Stand,’ and ’11/22/63.’

Hence, it is unlikely that ‘Chapelwaite’ season 2 will ever get made. Fans who love the writer’s work can catch up on other adaptations such as the ones listed above. On Netflix, you can also find more derivations of his popular works such as ‘In the Tall Grass,’ ‘1922,’ and ‘Gerald’s Game,’ among others. Having said that, the writer has penned countless stories and novels, which would eternally continue to de delivered in the form of exciting movies and TV shows. So you don’t have much to worry about!

Read More: Where is Chapelwaite Filmed?