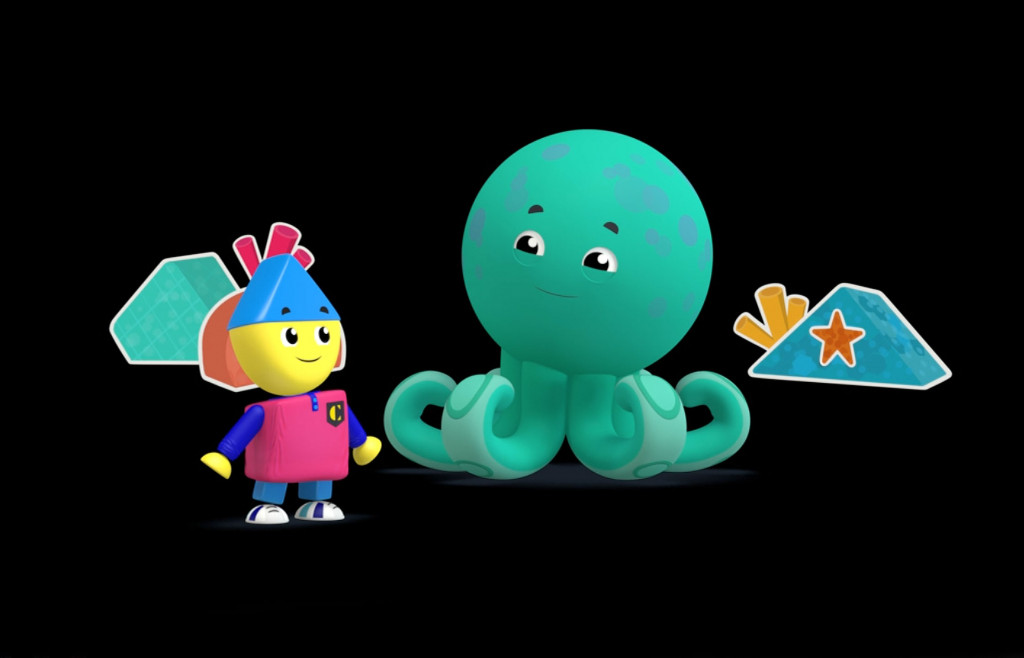 When you are a parent, sometimes, you do want your kid(s) to sit still and stay quiet. It is necessary, we understand, both for your sanity and your toddler’s benefit. But how do you do that? With a little bit of help, right? And what if that help comes in the form of an online babysitter — through a program that makes sure, your toddler will stay absorbed at least for a few hours a day. And when you speak of children’s TV shows, it is also necessary that they are informative along with being enjoyable. After all, these years are pretty influential for your kiddo’s growth. Well, no worries. Netflix is there to the rescue, with a huge repository of interesting, educational, and fun-filled kid’s movies and shows. And to add to its catalog, there’s yet another series that teaches only good things to your kid — teasing his/her little brain and compelling him/her to think. So, what is it? Let’s read about it in detail.

Charlie’s Colorforms City is an animated preschool show that first premiered on the global streaming giant Netflix on March 22, 2019. The show is based on the hit and classic toy line — Colorforms — from 9 Story-owned Out of the Blue Enterprises. This story-telling adventure series is based on the protagonist as he goes on unpredictable, exciting, and imaginative shape-filled expeditions. Charlie’s Colorforms City features Out of the Blue co-founders Angela Santomero and Samantha Freeman as the executive producers alongside DHX Media, Canada.

Charlie’s Colorforms City Cast: Who is in it?

Actor Jacob Soley is best known for his performances in Flatliners, American Gothic, and Kids On. ACTRA Award winner and Canadian actress Saara Chaudry is famous for her voiceovers in The Breadwinner and for being one of the finalists in Voice Acting in a Feature Production at the 45th Annie Awards. She has also featured in The Curse of Clara: A Holiday Tale, Combat Hospital, Degrassi, Odd Squad, Max & Shred, and Dino Dana. British actor Tyler Barish is well-known for his roles in Anne, Reign, and The Magic Lantern.

Charlie’s Colorforms City Plot: What is it about?

Charlie’s Colorforms City is based on the famous toy brand Colorforms. Colorforms are basically cute, simple toys that are created out of colorful vinyl sheets and are able to stick on a smooth surface, without using any adhesives. The various movable forms (parts) of the toys can be removed and repositioned to create numerous, different types of figures. What started as simple geometric shapes of triangles, circles, and squares, eventually progressed to include full-colored illustrated play sets, games, puzzles, interactive books, and creative activity sets for children of all ages.

In Charlie’s Colorforms City, Charlie takes viewers on a sticky, innovative storytelling adventure, where he creates cute, creative shapes on the way. The magical, loveable and hilarious Charlie is accompanied with a colorful cast of characters during his quests. Along with this playful team, your kiddo can travel to his favorite virtual places — to outer space, to the Wild West, or stay right in his home — wherever he wants to go!

Charlie’s Colorforms City Season 2 Release Date: When will it premiere?

Charlie’s Colorforms City season 1 premiered on Netflix on March 22, 2019. This show, with its fun-filled, safe, and imaginative structure, is a wonderful, educational program for kids.

Considering the fact that this is an animated show, its chances of renewal are very high. Usually networks and studios build IT infrastructure for animated shows and instead of throwing that away, they can very well use it to create another season of the show. That’s why we believe that the announcement for Season 2 is just matter of time. In fact we feel Charlie Colorforms City Season 2 can release sometime in March, 2020.

Check out the season 1 trailer and all previous episodes of the show right here.