Charmed Season 4: Everything We Know 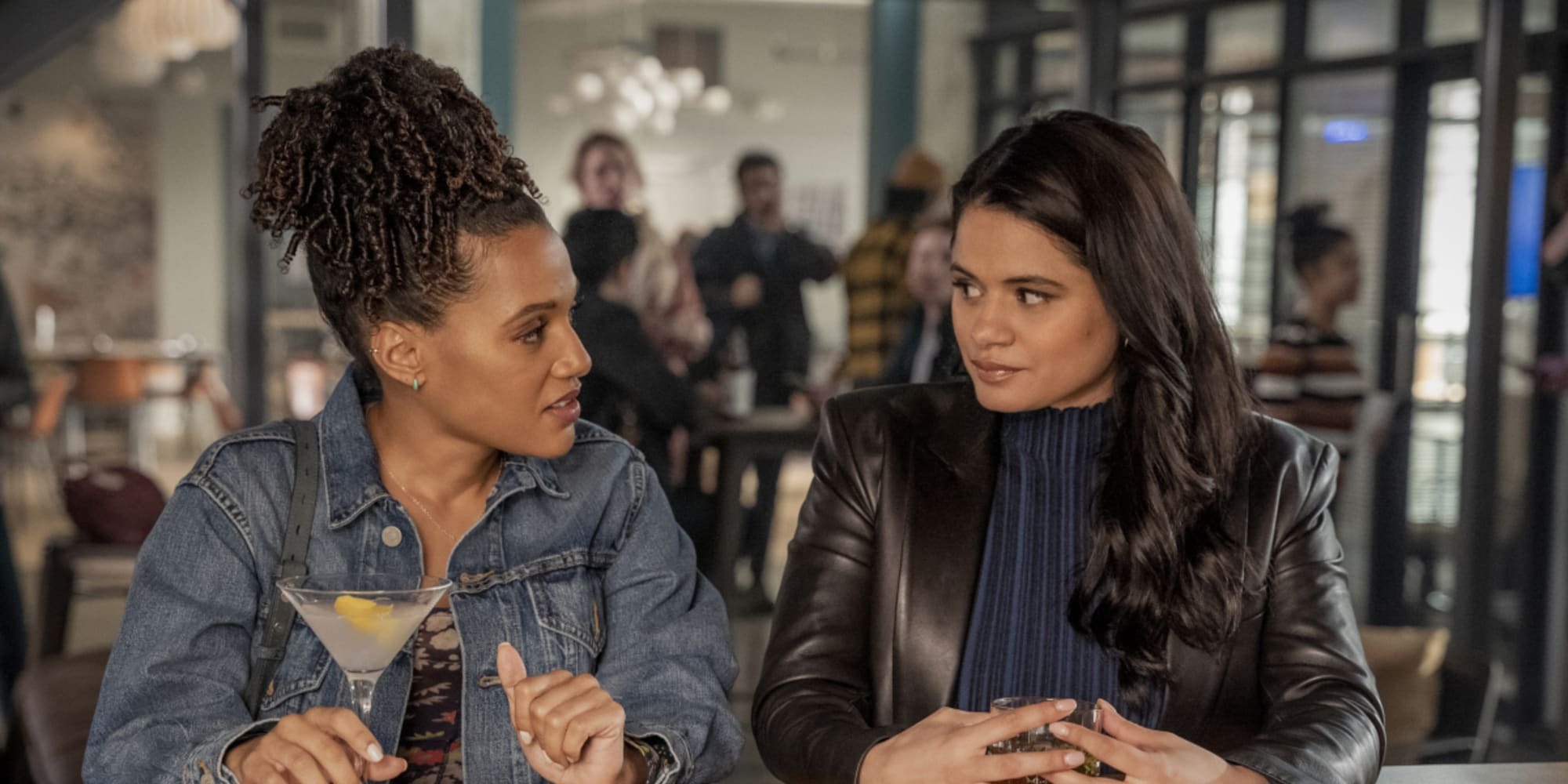 ‘Charmed’ is a supernatural drama show that is based on the 1998 series by Constance M. Burge. Developed by Jennie Snyder Urman, Jessica O’Toole, and Amy Rardin, the show originally premiered on October 14, 2018. It follows three sisters, Macy, Maggie, and Mel, who discover that they are powerful witches. The trio, known as The Charmed Ones, are good witches who protect people from sinister forces. Their abilities are amplified when three of them work together.

The show managed to attract a lot of attention even before it premiered, although not all of the attention was positive. The fans of the original series strongly opposed the idea of a reboot, whereas the cast members of the 1998 show criticized the series for choosing younger cast members in lead roles. However, people appreciated that the reboot retained the themes of sisterhood and female empowerment. So, naturally, you must be curious about whether or not there will be a season 4. Let’s find out!

The fans would be happy to hear what we know about the fourth season. On February 3, 2021, The CW ordered a new round of the show. Despite the fall in ratings, the announcement came after just two episodes of the third season aired. This is because the network decided to maintain its current lineup of scripted shows, and the fantasy series is one of the 12 titles that got the green light.

Although we know that the series has been renewed for the 2021-2022 broadcast season, it is highly unlikely that we will see the upcoming installment on our screens in the fall. New editions of the show usually arrive in October every year, except for the third one, which was delayed due to the pandemic. As a result, the upcoming cycle has been held for a midseason premiere. Therefore, the fans can expect ‘Charmed’ season 4 to release sometime in Q1 2022.

Charmed Season 4 Cast: Who can be in it?

Melonie Diaz and Sarah Jeffery are expected to reprise their roles as Mel Vera and Maggie Vera, respectively. Others who might return are Rupert Evans (Harry Greenwood), Kate Burton (Celeste), Jordan Donica (Jordan Chase), and Poppy Drayton (Abigael Jameson-Caine). Unfortunately, Madeleine Mantock (Macy Vaughn) will not be returning as the actress has decided to move on from the show. The season 3 finale is her last appearance as a series regular.

The fantasy drama is a revolving door for its cast and characters, and new faces are seen every season. Mantock’s absence will affect the storyline, but we can expect several new characters to stir things up in the show’s fourth installment.

Charmed Season 4 Plot: What can it be About?

The third season is a defining point in the three sisters’ lives. In the season finale, Macy’s life is at risk after the Whispering Evil takes control of her mind. The powerful dark force is all-consuming and has the ability to push people to do unthinkable things. Naturally, Mel, Maggie, and Harry are desperate to help Macy. Harry even puts his life on the line to save her.

The fourth season will continue to focus on Mel and Maggie. We will know how life changes for them after the unexpected twist in the final episode of season 3. One thing is for sure; nothing will ever be the same. We will also learn how life shapes up for Harry. But fortunately, they are a tight-knit group of supernatural beings who look out for each other. The upcoming cycle will bring a new set of challenges that they must overcome.

Read More: Is Mel From Charmed Pregnant in Real Life?