When Will Charmed Season 2 Return? 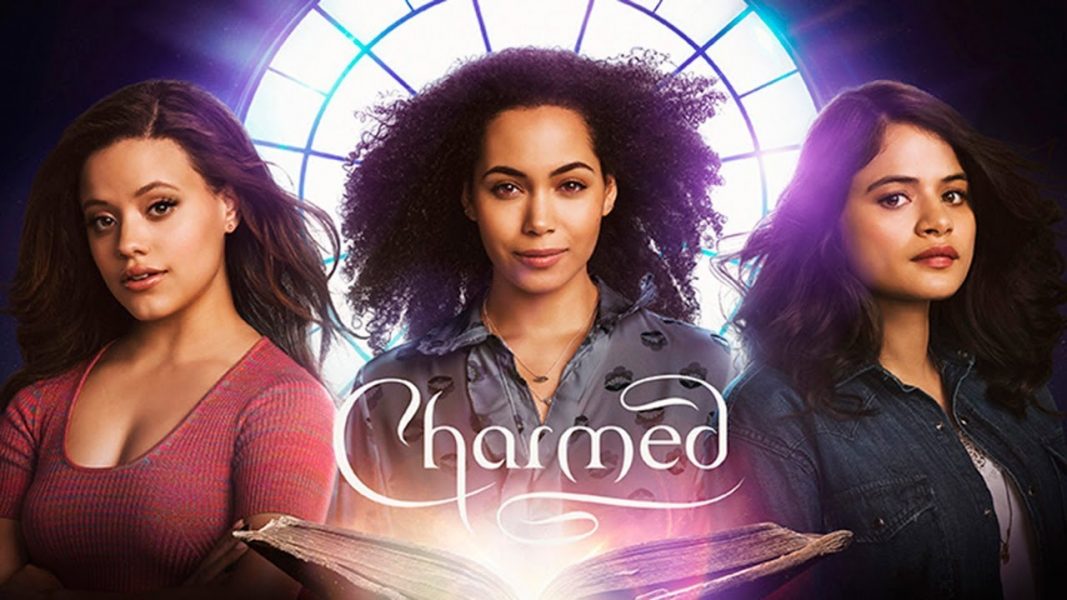 ‘Charmed’ is an American fantasy drama that airs on CW. It is a reboot of 90s show of the same name. The latest version of the show has been developed by Jessica O’Toole, Amy Rardin, and Jennie Snyder Urman. The show revolves around the lives of three sisters, who discover after the death of their mother that they are powerful witches, and together they possess the “Power of Three,” which gives them the unmatched ability to overcome supernatural demons.

The first season of the show was quite successful. Now, we are in the middle of ‘Charmed’ season 2. Here’s everything we know about it.

As far as the future of the show goes, fans should know that there has been controversy surrounding the casting in the show. Also, the ratings haven’t been that great. Given this fact, CW is quite likely to pull the plug on the show. We are still waiting for an official confirmation.

Charmed Cast: Who’s in it?

The cast of ‘Charmed’ is led by Madeleine Mantock as Macy Vaughn, the eldest half-sister, who has a Ph.D. in molecular genetics and is the brainy one. It is only recently that Macy has discovered that she has two young half-sisters and that she has the power of telekinesis.

Melonie Diaz plays the role of Melanie “Mel” Vera, the middle sister. Mel is a feminist who is a student in the women’s studies department at Hilltowne University and also has the power to freeze time.

Sarah Jeffery appears as Margarita Emilia ‘Maggie’ Vera, the youngest half-sister. Maggie is a fun-loving person who has the ability to read people’s minds.

Rupert Evans is seen as Harry Greenwood, the Whitelighter to the sisters, that is, a guardian angel who protects and guides witches. Before Harry died and became an angel, he was an actor. His job is to unite the sisters and guide them.

Ser’Darius Blain appears as Galvin Burdette, a molecular geneticist who works at the Hilltowne University lab with Macy Vaughn. Galvin is a kind-hearted person who becomes friends with Macy. Ellen Tamaki as Niko Hamada is an intelligent and vigilant detective with the Hilltowne police department. Niko has a complicated relationship with Mel.

All the main cast members returned for season 2.

Charmed Plot: What is it about?

‘Charmed’ is based in the fictional college town of Hilltowne. The story begins by showing the sisters Mel and Maggie Vera living with their mother Marisol, played by Valerie Cruz. Their happiness is shortlived as Marisol is killed by an unknown demonic force. A few months after her demise, the sisters realize that they have an older half-sister, Macy Vaughn. It was a secret kept with their mother all this while. As it turns out, Macy has just moved to Hilltowne to work at the local university.

One thing leads to another, and the sisters are brought together. As they unite under the same roof, all of a sudden they start exhibiting new magical abilities. Macy now has the power of telekinesis. Mel seems to be able to freeze time, and Maggie can hear people’s thoughts. Soon, they come face to face with their Whitelighter, the angel, Harry Greenwood. He lets them know that they are witches, just like their mother. Their mother was protecting them all along and helping them lead a normal life. The sisters eventually take up their new responsibilities and new roles as The Charmed Ones, who are apparently the most powerful witches destined to protect innocents and overcome supernatural demons.

The new version has many changes as compared to the old one. While the original ‘Charmed’ series was based in San Francisco, the new one moves to the fictional Hilltowne. In the new version, the middle sister is a lesbian. It would have been a taboo back in the 90s. The power of the youngest sister has been changed to telepathy from premonition.

The family name has also been changed from Halliwell to Vera. The names of the sisters have also been made to alliterate with the letter ‘M’ instead of the letter ‘P’, as it was in the original show. However, the show is essentially the same where it matters. It still focuses on how the bond of sisterhood is more powerful than any of the sisters’ powers individually. Furthermore, the objective of the sisters also remains the same, they are to protect the town and in fact all of humanity from supernatural demons and to do so they must rely on their magic, their ingenuity and most importantly, on each other.

Should you watch Charmed?

What really stands out in the reboot of ‘Charmed’ is how diverse the cast is. It is a positive sign that the entertainment industry is changing enough for us to start looking beyond predominantly white protagonists. Just to put things into perspective, of the three sisters, one is of Afro-Caribbean descent, one is a Latina while the other is African American.

On the show, however, all three of them play Latina characters. To change up the sexuality of the middle sister too, while making her a strong feminist, might be a little on the nose, as far as political correctness goes. However, we are willing to take overt political correctness than regressive representation in art at the moment. It is where the ‘Charmed’ reboot is scoring the maximum points.