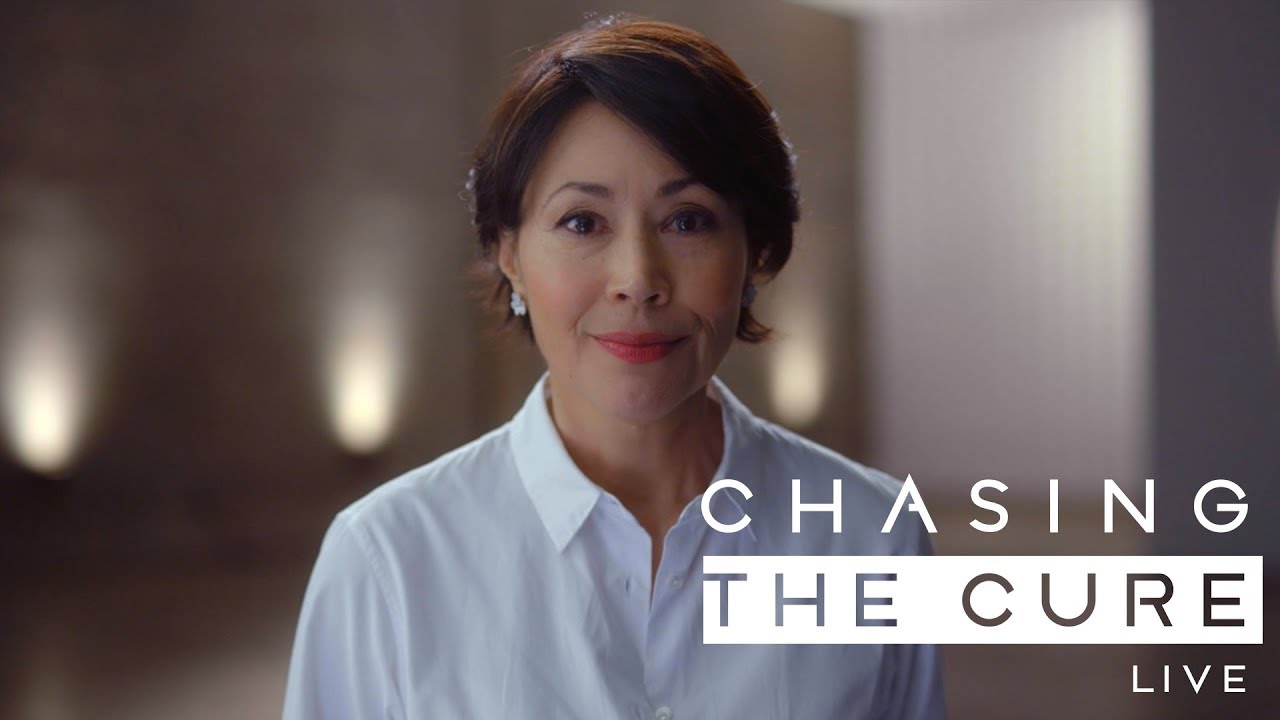 In our lifetime, most of us have come across someone who had been inflicted with an undiagnosed, misdiagnosed or uncured disease. Or, we ourselves might have been a victim of such a disease. In either scenarios, would not it be great if we could meet others who have faced similar symptoms or doctors who have treated similar conditions? With an attempt to make this possible, the live series ‘Chasing the Cure’, was launched on TNT and TBS.

Accompanied by a 24/7 digital platform, the show features medical practitioners and patients along with crowd-sourced feedback from the audience. Created by Kim Bondy, the first season of the show was received well. Now, the question is, will there be a Chasing the Cure season 2.

Who’s the Host of Chasing the Cure?

‘Chasing the Cure’ is hosted by Ann Curry. The journalist and photojournalist holds experience of almost three decades in reporting sensitive news, which primarily centers around human suffering in war zones and areas stricken by natural disasters. She has been featured covering the conflicts in Syria, Darfur, Congo, the Central African Republic, Kosovo, Lebanon, Israel, Afghanistan, and Iraq. She has also covered multiple tsunamis in Southeast Asia and the 2010 earthquake in Haiti. She has worked as the national and international correspondent-anchor for NBC and is credited as the lead anchor for the ‘Today’ show.

Chasing the Cure Plot: What is it about?

In the show, host Ann Curry focuses on patients suffering from undiagnosed, misdiagnosed or uncured medical issues. Combining technology, medicine, journalism, and storytelling on TV, ‘Chasing the Cure’ allows strangers to connect with and help one another. The show also has its own official website where victims suffering from strange ailments have the option of uploading their case files and field responses from other users. Although they may not be featured on the series, it still gives them a platform to seek guidance.

In each episode, we witness patients and family members interacting with Curry and a team of established doctors on the show’s circular set. The host introduces these true stories and patients to the audience who tune in during the broadcasting time. There is also live material pouring in during this slot.

Medical experts analyze the available data and suggest which cases can be pushed forward. Meanwhile, Curry communicates the whole development to her viewers, thereby, making the information available on a wider platform. Apart from this, the series even showcases real incidents such as live medical procedures and field pieces where doctors “report from the center of a mysterious outbreak or provide medical resources to an underserviced community in urgent need of help.”

One of the featured patients in the series includes a girl, who had a promising career as a soccer star but was suddenly inflicted with a disease that made her gain more than 100 pounds within a short span. The exact reason has still not been discovered. We also meet a woman who has been suffering from a debilitating headache for several years now and a cancer survivor, left with a terrible side effect after the treatment.

‘Chasing the Cure’ utilizes the concept of crowdsourcing to connect a growing community of doctors, via online platforms and TV. It aims to find answers for emotional, difficult, and seemingly unsolvable, medical challenges. The show hopes to help patients in battling the most complex, strange, and life-threatening ailments. With an option for viewers at home to connect with global, leading doctors, it attempts to offer solutions to those who have lost hope.

Chasing the Cure Season 2 Release Date: When will it premiere?

‘Chasing the Cure’ season 1 premiered on TBS and TNT on August 8, 2019. Its first run spanned 10 episodes, each being 90 minutes in length.

‘Chasing the Cure’ is a groundbreaking series, that aims to unleash the good in people through connections and data. It gives viewers a chance to be heard. Shows with such a novel approach to life and treatment deserves to run for multiple seasons. If renewed, you can expect ‘Chasing the Cure’ season 2 to release sometime in August, 2020.

Below is the official trailer for season 1 of the show.