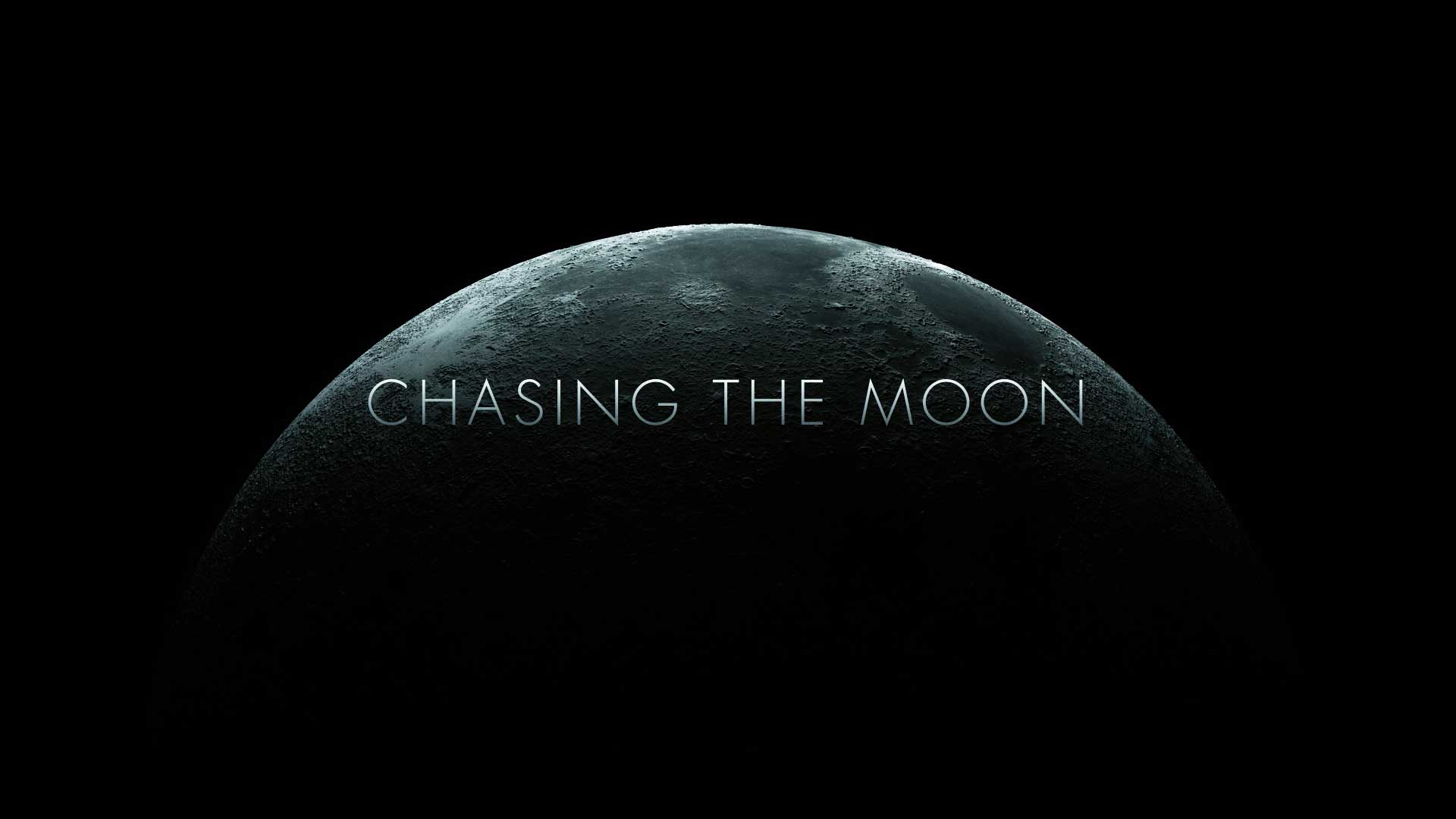 ‘Chasing the Moon,’ is a three-part science documentary series that delves into the Space Age, including the iconic landing on the moon. Created by Robert Stone, it replaces many of the traditional beliefs from that era with events surrounding scientific innovation, personal conflicts, political ambitions, and media coverage. The show showcases lost archival files, most of which had never been revealed before the public previously. A historical docu-series that unearths sensitive concealed data, which is around 5 decades old, this ambitious project airs on PBS for its audiences.

Chasing the Moon Cast: Who is in it?

This three-part American Experience film does not come with any added narration or explanation. Viewers get a real-time view of the events related to the Apollo 11 via footage and interviews with key players. There’s an ensemble cast of characters who had played vital roles to complete these missions successfully. Some of the featured names include astronauts like Buzz Aldrin, Frank Borman, and Bill Anders. Apart from them, we also see the son of the former Soviet premier, Sergei Khrushchev, who is also a notable rocket engineer from the Soviet. Other featured experts are Poppy Northcutt (the young “mathematics whiz” who came to the limelight after she served in the all-male bastion of NASA’s Mission Control) and Ed Dwight, the US’s first black astronaut. Moreover, there are many never-seen-before faces of individuals who were involved in this space mission, such as people of color, leading females, journalists, and politicians.

Chasing the Moon Plot: What is it about?

‘Chasing the Moon’ sheds new light on the milestones surrounding the Space Race and highlights information from around 50-years-old archived files. This groundbreaking show documents the entire span, starting with the earliest genesis and ending with the first lunar landing in 1969. As you must already guess, this entire quest came with a complex backdrop. It was a 10-years-long struggle to beat the Soviet Union in a race to the moon, that involved immense financial, political, scientific, and personal stakes. When the research for this space mission was first launched, NASA did not receive worldwide support in its efforts. Although the victory was eventually celebrated, it did pose huge social and political challenges. And this show attempts to showcase these multiple difficulties in each of its 2-hour-long parts.

Yes, there are these familiar footages of ticker-tape parades and images of the moon landing taken by the astronauts. However, the episodes come with multiple new, unseen clips as well. Again, although NASA’s astronauts were later branded as national heroes, families and crew faced enormous pressure — both in terms of responsibility and worry about their safety. The involved team members had to endure sessions of intense training amidst this ever-present thought that the whole idea might end in death and national shame.

The first part of the series revolves around the space race between the United States and the Soviet Union, which started during the early years of the space program. It takes us to 1957 when the US was struggling to catch up with the pace of the Soviet. As the episode progresses, we see how the still new American space program faced multiple challenges and successes, that involved high stakes, risks, and costs.

The second part is set between the years 1964 to1968. This period of the 60s was the most dangerous phase in the history of the space race and played an important role in propelling the victory of the Apollo 1 and Apollo 8 missions. The only question that needed an answer was — what exactly is it going to take to beat the Soviets to the moon?

Part three focuses on the span between 1969 to 1970. This is when the Americans finally made it to the moon and back to their homeland. As scientific dreams clashed with democratic goals, it raised heavy questions about national priorities and national identity. The last episode also attempts to explain the results of this ambitious project on the country’s scientific and engineering programs.

‘Chasing the Moon’ adopts a unique concept and depicts the Space Age as a huge struggle between democracy and a nation. This rich narration not only makes the whole story of Apollo 11 appear more authentic and relevant but it also makes us go wow when we see the remarkable black-and-white footage of men on the moon reappear on screens, yet again!

Chasing the Moon Release Date: When did it come out?

‘Chasing the Moon’ season 1 premiered on July 8, 2019 on PBS and ended its run on July 10, 2019 — comprising three parts of two hours each. The premiere of this six-hour documentary, just a few days before July 20, marked the 50th anniversary of the Apollo 11 landing. You can also check out clips related to the show on Space.com.

Now, as far as renewal is concerned, it is unlikely that the show will come back with another season. Since this is essentially a film, segmented into a mini-series, there isn’t any reason to continue to the show. In case, makers decide to come up with a follow-up rest be assured, we will update you about ‘Chasing the Moon’ season 2 release date.

Below is the official trailer for season 1 of the show. Check it out to get an idea about what the series holds.