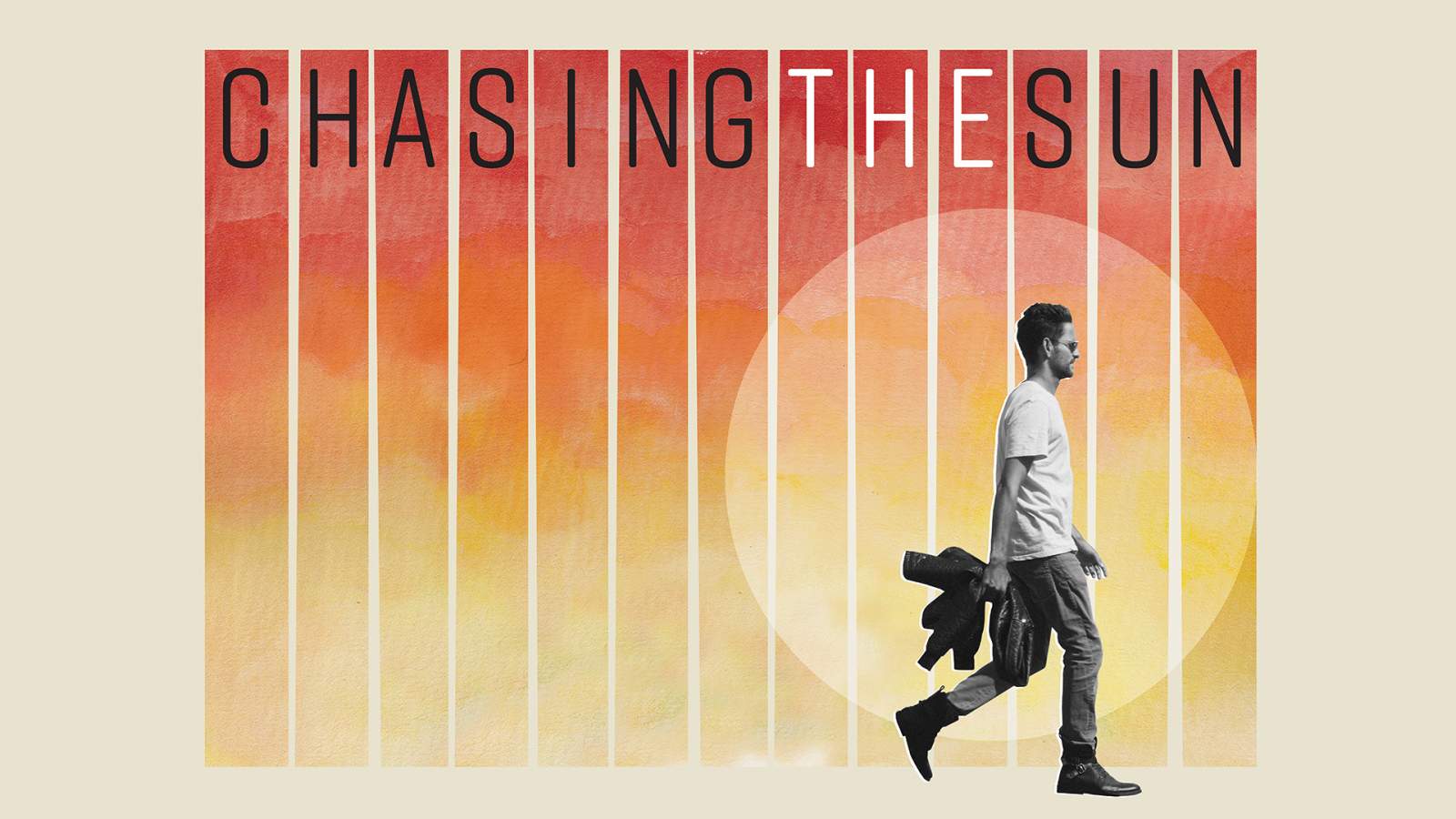 ‘Chasing the Sun’ is a travel documentary series that follows the multiple adventures of Stephen Jake Friedman as he journeys to several destinations on his itinerary. This one-of-a-kind show is quite different from its conventional counterparts — since it tells us stories of multiple cultures and fables, through the locals of its featured countries. As Stephen hears these tales from indigenous people themselves, he re-evaluates and re-discovers his true identity along the way. Bringing in a colorful, vivid side of the world we live in, ‘Chasing the Sun’ narrates how happiness can be found just around the corner.

Who’s the Host of Chasing the Sun?

Stephen Jake Friedman, the host and presenter of ‘Chasing the Sun’, is a South African native and a former pro surfer and famous model. He came to limelight in the entertainment industry after creating and producing ‘The Blueprint’ for Fox. Later, he shifted to London where he founded his company, Save Your Day Films — a brand that develops a gamut of projects, including reality tv, animation, documentaries, and features.

What is Chasing the Sun About?

‘Chasing the Sun’ chronicles the various adventure quests of Stephen Friedman where he visits some of the world’s most breathtaking locations and gives first-hand insights of these places through the people of each destination. As  Stephen experiences these stories, he understands how we, as individuals, are born to explore. In season 1, we follow the adventure-seeker as he travels across the Americas and the Caribbean, halting in New York, Florida, Cuba, Ecuador, Peru, Costa Rica, Jamaica and Brazil.

Stephen rediscovers the streets of New York City which are packed with a rich amalgamation of art, fashion and the daily grind of its inhabitants. The artists here are, in fact, the activists and the fashion police. He also meets its locals, that include a person named Ryan from Jersey City, a musician named Milo, people who are involved in the world of culinary creations, and a photographer called Bo. Next, Stephen heads to Florida where he comes face to face with surfer Donny, who explains how the sea gave a different meaning to his life. He then lands in St. Petersburg, where he hears interesting tales of an animation studio and the true story of a dolphin who saved the community.

Stephen’s next destination is Cuba, which teaches how simple things can bring joy — such as driving a classic car or getting drenched in the rain on the streets of old Havana. We also learn how the Cubans make use of unique spaces and recycle everything at sight. In Ecuador, there is this one-of-a-kind journey with Smile Train where people get inspired through laughter and hope. In the small coastal town of Montañita, we witness how people settle here from all parts of the country in order to lead a simple life.

Another episode takes us to Peru where we see a tent on four wheels, a Reggae band and some delicious Peruvian dishes. Here, Stephen introduces us to a former women’s world surfing champion, Sofia, who narrates how she came back to Peru to guide kids in realizing their dreams. Next, in Costa Rica, Stephen interviews an Olympic long distance runner and embarks on a hike deep within the woods. He also visits the tiny coastal haven of Jaco, which is home to one of the world’s biggest, scariest lizards.

Stephen’s next stop is the historically vivid country of Jamaica, where we get to hear the story of the Bees and Rehab. Another episode introduces us to Billy, a storyteller, who paints a different picture of Jamaica by describing its culture, music and everyday life. The episode additionally chronicles the history of athleticism that runs in the Jamaican blood. In Brazil, we meet the nation’s very own Brad Pitt and hear about a totally different side of the country.

Season 2 brings Stephen to Asia, where he journeys to Malaysia, Vietnam, Indonesia, South Korea, Hong Kong, Japan, India, and Sri Lanka. He first lands in Hong Kong, the city that is dominated by street art, tofu, and legends of Bruce Lee. He next travels to Vietnam where its locals narrate ancient traditions, ranging from barber shops to mask-making. In Bali, the Island of the Gods, Stephen learns how its inhabitants are battling hard to save the planet and bring balance to the ecosystem. Again, in Mumbai, India, we meet an indie musician and come to know about a skating community, struggling to help local children.

In Malaysia, Stephen goes to a beach that’s packed with cats and shops in a vintage vinyl store, located in the middle of the city. He even gets the chance to enjoy a shadow puppet show and relish a home-cooked meal. The episode about Taiwan showcases the nation’s packed urban areas as well as tranquil beaches. In South Korea, tattoo artistry is considered illegal by law and in Japan, we witness some of the fastest trains, talented skateboarders, drag queens, and old-world jazz bars.

Chasing the Sun Season 2 Release Date: When will it premiere?

‘Chasing the Sun’ season 1 premieres on Ovation on Thursday, October 3, 2019, at 7 PM ET. As per an official announcement by America’s only arts network, ‘Chasing the Sun’ season 2 premiered on JOURNY, Ovation’s culture and travel-focused AVOD channel, on Wednesday, October 2, 2019. The second season is expected to be released on Ovation sometime in the first quarter of 2020.

You can check out the official trailers for each of the episodes of ‘Chasing the Sun’ right here.