Cheat Kusushi no Slow Life Episode 4: What to Expect? 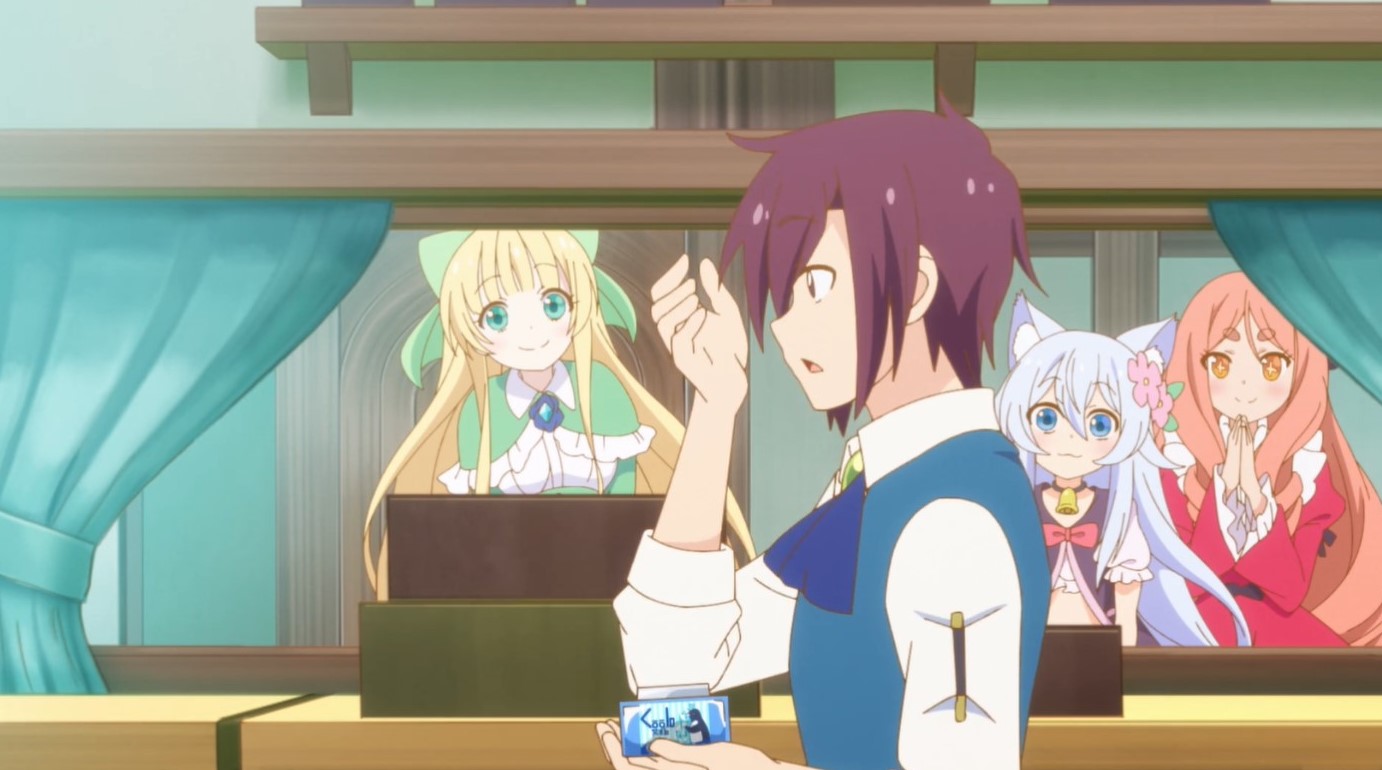 Based on the Japanese light novel of the same name written by Kennoji, ‘Cheat Kusushi no Slow Life: Isekai ni Tsukurou Drugstore’ or ‘Drugstore in Another World: The Slow Life of a Cheat Pharmacist’ is an isekai fantasy TV anime. The series revolves around Reiji Kirio, a corporate slave whose life takes an unprecedented turn when he suddenly gets summoned to an alternate world, luckily with all his memories. He begins to take advantage of his knowledge and put his skills to good use by making potions that help people in the village.

With huge demand, he soon makes his own drugstore and starts a comfortable life as a pharmacist. The anime first premiered on July 7, 2021, with episode 4 of the series about to premiere; here’s everything you need to know.

‘Cheat Kusushi no Slow Life: Isekai ni Tsukurou Drugstore’ episode 4 titled “Today’s Prescription: Part 1 Patina Sauce” or “Honjitsu no Shohōsen Sono Ichi Rokushō no Sōsu” is all set to premiere on July 28, 2021, in Japan on Tokyo MX, BS11, and AT-X. The isekai fantasy anime is developed by EMT Squared, with Masafumi Satō as the director and Hiroko Kanasugi leading the writing staff.

The music for the series is composed by Tomoki Kikuya, while Etsuko Sumimoto has designed the characters. “Kokoro Hayaru,” the opening theme song, is performed by Akane Kumada, and the ending theme song “Mainichi Kashimashi Pharmacy” is sung by Kumada, Jun Fukushima, and Risae Matsuda.

Where to Stream Cheat Kusushi no Slow Life Season 1 Online?

Crunchyroll has licensed the series for streaming outside Asia. Subscribers can head here to watch the show. The isekai fantasy-comedy anime is also accessible on VRV.

In episode 3, Reiji’s effective potions draw the attention of nobles, and she is asked by Lady Flam for help. Understanding her situation, he makes her skin look healthier and younger using a rejuvenating potion. Reiji is then asked by her daughter, Elaine, to create a love potion to attract Lord Lards.

She is impressed by the pharmacist’s calm demeanor and compassionate nature and ends up getting infatuated with him. Elaine later even works at his drugstore and befriends Noera. Once Reiji has helped Lady Flam and her daughter, he is then asked by Lord Valgas, who mistakes his potions for magic, to do something about the hot weather.

The pharmacist creates a cooling gel that is based on well-established scientific principles. When applied to the skin, it immediately cools the body offering relaxation from the harsh weather. In episode 4, Reiji may create a special sauce to deal with brownish film from the surface of metals that is usually caused by oxidation. He may also create a love potion to help his client find a partner.