Cheese in the Trap Season 2: Premiere Date and Cast 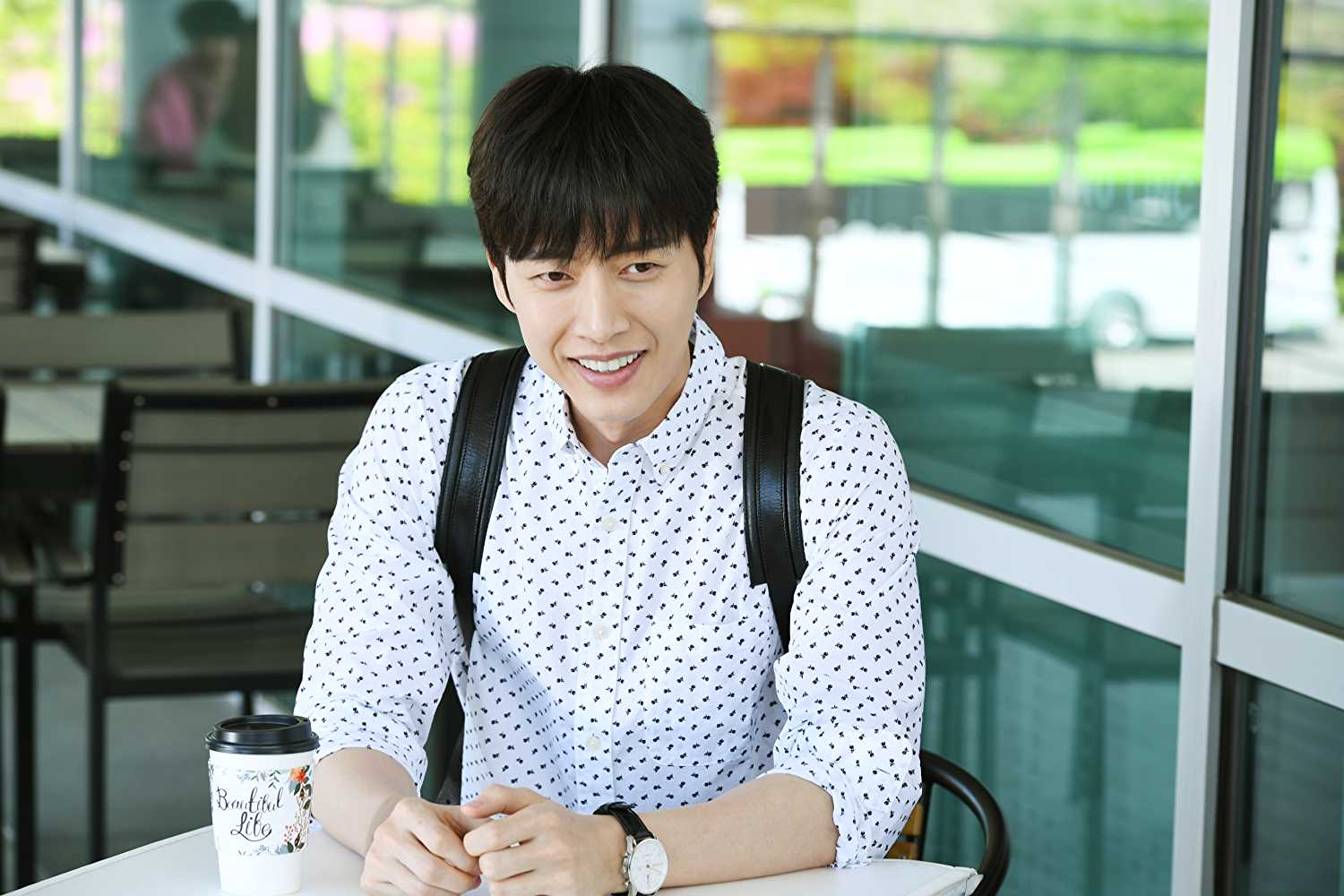 ‘Cheese in the Trap’ is a South Korean television series written by Kim Nam-hee and Go Sun-hee and directed by Lee Yoon-jung. This series is an adaption of a webtoon of the same name. It tells the story of Hong Seol, who starts dating a rich, popular and seemingly perfect senior, Yoo Jung. However, Seol soon uncovers a dark and menacing side to Jung’s personality.

Cheese in the Trap Cast: Who is in it?

Kim Go-Eun makes her television debut and gives a memorable performance as Hong Seol, a beautiful and empathetic girl who sees and believes in the goodness in people. Go-Eun rose to mainstream success after her role in the series ‘Muse’ for which she won the Best New Actress award. Besides this, she has been a part of other television dramas including ‘Guardian: The Lonely and Great God‘ (2016) and ‘Sunset in my Hometown’ (2018).

The series also features actors Seo Kang-Joon and Lee Sung-Kyung who play siblings Baek In-ho and Baek In-ha. They are adopted into Jung’s family but have drifted away from him because of his nature.

Cheese in the Trap Plot: What is it about?

‘Cheese in the Trap’ starts off by introducing us to, and exploring the characters in-depth. Hong Seol is a timid and quiet girl who often keeps her opinions to herself. Yoo Jung is a senior in her school and is a rich kid. Jung is successful, popular and seemingly normal. However, Seol notices a dark and rather sinister side to his personality. An instance of this dark side is seen when Seol is observing Jung at the cafeteria. Jung spills water on a girl’s jacket and there is a visible creepy smile that flashes across Jung’s face as if he enjoys people’s misery.

However, Seol’s impression of Jung starts to change when he treats her very differently. Seol always ends up in tricky situations and Jung consistently keeps helping her get out of those. It is clear that Jung finds something special in Seol and is always there for her and protects her. The rest of the girls in the school do not like the attention Seol gets from Jung.

The story also introduces us to Baek In-ho and Baek In-ha, who are siblings and adopted into the Jung family. They, however, have drifted away from Jung because of his obnoxious and cold nature. The tension between them further escalates when they warn Seol of Jung and ask her to stay away from him. Seol still feels cautious around Jung but eventually gives in and decides to spend more time with Jung.

Meanwhile, In-ha and Seol find a friend in each other. They realize that they have a lot in common and relate to each other and start spending more time together. This possibly wonderful friendship is obstructed when Jung doesn’t approve of it. Seol can see the good things in Jung but constantly hears of the dark things about him from people.

Jung always has a justification behind his actions but his way of dealing with problems is sinister. This tension escalates until Jung finally puts his guard down and tells Seol his life story. Growing up, Jung had always been subjected to treachery and people have constantly taken advantage of him knowing how rich he was. This has made him not trust people easily and pushed him to hate them more every time.

Seol, however, does not look at his wealth or popularity but focuses just on him as a person and that makes him trust and respect her. In a way, Seol who is timid, empathetic and high on values, and Jung who is popular, insensitive and dominating are polar opposites, yet they find a common thread between them.

‘Cheese in the Trap’ showcases some very interesting storylines which get you hooked to explore the tale even more. It tells a wonderful story of how a girl is torn between choosing love and escaping its darkness. The stellar performances by the cast put this series on the top shelf for sure.

Cheese in the Trap Season 2 Release Date: When will it premiere?

‘Cheese in the Trap’ Season 1 released on the cable network TVN on 4th January 2016 and continued for 16 episodes till 1st March 2016. While it is an adaption of a webtoon with the same name, it has a different ending.

It has been quite some time since Season 1 aired but there is still no official statement from the creators about a second season. Amongst the fan community, the rumors have continued to do the rounds especially because Season 1 has an open ending.

It would be wonderful if we get to see another season since there can be so much more to the story. For now, though, we can just hope for the best that ‘Cheese in the Trap’ Season 2 gets a release date soon, hopefully, by December 2020, or by late 2021, at the very least. We will keep updating this section as and when there is any official news.

Cheese in the Trap Trailer:

Check out the trailer for the first season of ‘Cheese in the Trap’.