Will There be a Chef’s Table: BBQ Season 2? 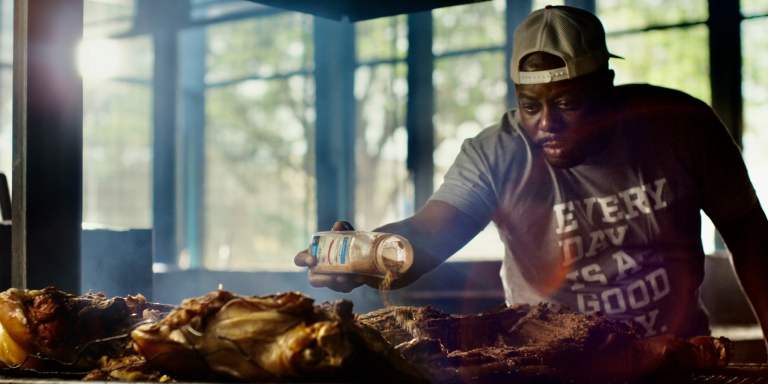 ‘Chef’s Table: BBQ’ is the second spinoff to Netflix’s wildly popular, flagship documentary series ‘Chef’s Table’. Created by David Gelb, the BBQ version explores the world of smoky barbequed dishes, through the eyes of internationally acclaimed chefs and pitmasters. The docuseries is so tempting and it compels you to instantly place a take-home order even before the episodes complete their run. Packed with awesome cinematography and thoughtfully edited scenes, the first season of the show opened to a warm response. Now, let’s go ahead and explore the possibilities of ‘Chef’s Table: BBQ’ season 2.

‘Chef’s Table: BBQ’ season 1 premiered on September 2, 2020, on Netflix. It consisted of four, 45-minute episodes. Noting the popularity of the original, Emmy-nominated ‘Chef’s Table’, which has received global acclaim, we are highly optimistic that its BBQ counterpart has a long way to go. The show not only explores traditional cooking methods but also includes talented chefs, from different parts of the globe — irrespective of sex and color. Owing to its more inclusive nature and exceptional detailing, coupled with spectacular cinematography, the series’ new season should be announced soon. If Netflix greenlights the second iteration in the next couple of months, we can expect ‘Chef’s Table: BBQ’ season 2 to premiere sometime in Summer 2021.

Chef’s Table: BBQ Season 2 Cast: Who Can be in it?

Season 1 throws the limelight on barbeque masters from the U.S., Australia, and Mexico. Each of these culinary experts has his/her own, unique cooking style and they are well-respected in their communities. The four featured pitmasters in the first season are award-winning food expert Tootsie Tomanetz of Austin’s Snow’s BBQ; chef Lennox Hastie from Australia who is extremely passionate about whatever he grills on his flames; award-winning chef Rodney Scott from Charleston, Southern Carolina; and chef Rosalia Chay Chuc from Mexico — an expert in traditional Mayan cooking (especially the pork dish named cochinita pibil).

Season 2 is expected to bring in a fresh team of barbeque pros — who hold a knack for fire, smoke, and food.

What Can Chef’s Table: BBQ Season 2 be About?

In the barbeque rendition of David Gelb’s beloved ‘Chef’s Table’ franchise, viewers get a chance to see the exceptional culinary prowess of renowned pitmasters from America, Australia, and Mexico. The experts are well-versed in taming the flames and grilling almost everything — ranging from racks of ribs to whole roasted pigs, grilled veggies, seafood, and at times, even desserts. The show explores the myriad of ingredients, techniques, and styles that go into barbeque and vary in different parts of the globe. For instance, one of the episodes showcases an indigenous cooking method from Yaxunah, Mexico that has been practiced for thousands of years. Season 2 will stick to the same format while featuring more fiery culinary makeovers!