Will There be a Chemical Hearts Sequel? 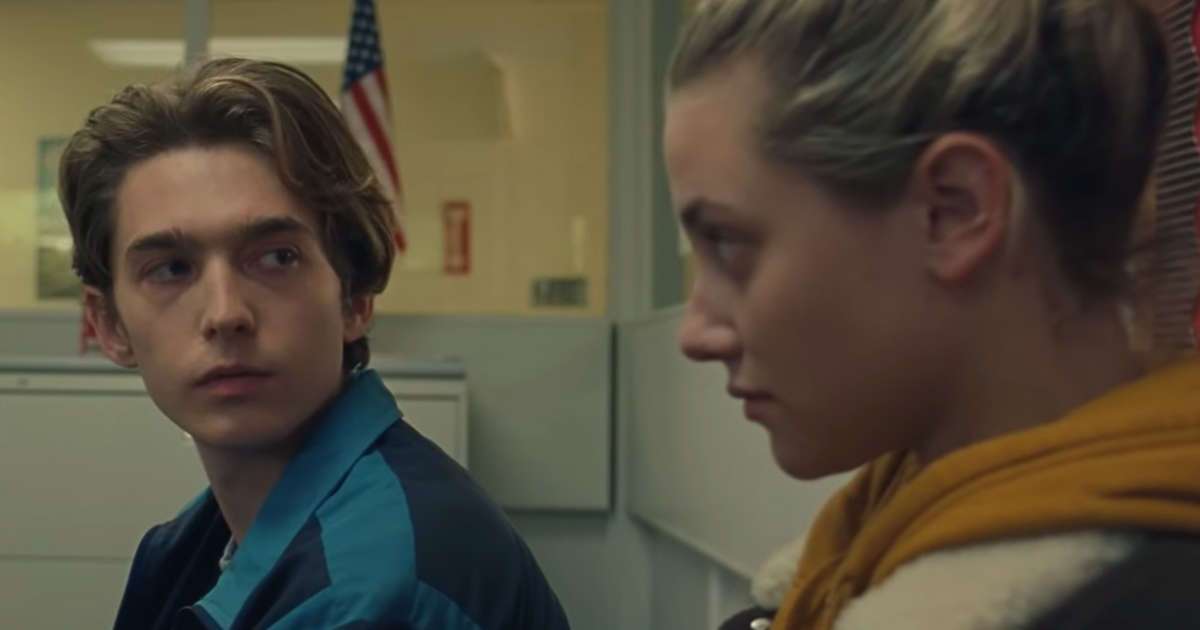 ‘Chemical Hearts’ is a romance drama that follows the story of teenagers Henry and Grace. While one is ready to fall in love and experience the romance that he has only imagined about all this while, the other is trying to get over a previous loss in love. They meet each other at school, where they are offered to work side by side as co-editors for the school newspaper. As time passes, they grow closer. However, by the end, their relationship takes an unexpected turn. It opens the doors to a brand new world for both of them, but where do they go from here? Will we have a sequel to the story? Here’s all you need to know about ‘Chemical Hearts 2’.

‘Chemical Hearts’ released on Prime Video on August 21, 2020. The film received favorable reviews from critics and a good response from the audience. The prospects of getting a greenlight for a sequel often depend on how it fares with the viewers, and streaming services wait a while before gauging the situation. As of now, Amazon has made no official announcements regarding the sequel.

‘Chemical Hearts’ is based on a book by Krystal Sutherland. Had there been a sequel of the book, the chances of the follow-up of the film would have certainly shot up. However, the author has moved on to other projects and hasn’t shared any plans to continue with Grace and Henry’s story. Considering this, we advise you not to hold your breath over ‘Chemical Hearts 2’. However, movies have often superseded their book-materials, and if such turns out to be the case with ‘Chemical Hearts’, we expect its sequel to release sometime in 2023 or later.

Chemical Hearts 2 Cast: Who can be in it?

The cast for the sequel would depend on what route the story takes. If the movie reunites Henry and Grace, both Abrams and Reinhart would return to reprise their roles. Considering the new chapters unfolding in their lives, we also expect new cast members to join the team.

Chemical Hearts 2 Plot: What can it be about?

‘Chemical Hearts’ ends with Henry and Grace going their separate ways in the end. Henry is off to college, while Grace takes some time off to focus on herself. The sequel could pick up some years later in their lives. Since the book, on which the movie is based, does not have a sequel (yet), the writers could take the story in any direction.

While being a teenager is a struggle, the 20s come with their own set of challenges and bring a new understanding of the world to a person. A few years down the road, where would we find Henry and Grace? What happens when their paths cross again? Would it be about reigniting their romance or yet another momentary crossing of paths where they change each other’s lives for the better?