Cherish the Day S1 E3: How And When To Watch Online 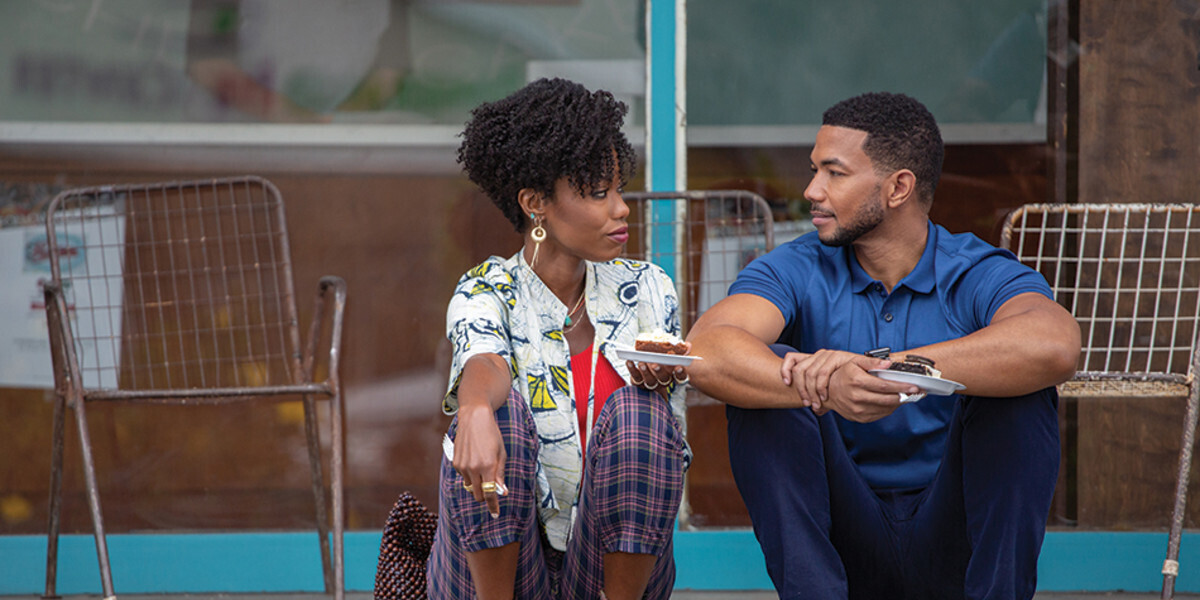 ‘Cherish the Day’ is a romantic drama that focuses on the relationship of a couple, Evan and Gently, as they go through the highs and lows, getting stronger with each passing day. The anthology series has been created by filmmaker Ava DuVernay, who is the helmer of the critically acclaimed miniseries ‘When They See Us.’ Each episode covers a single day in the life of the Los Angeles couple and the whole series spans five years of their life.

‘Cherish the Day’ season 1 premiered on February 11, 2020 on Oprah Winfrey Network. So far, we have seen Gently James and Evan Fisher, bumping into each other at a library. Soon the two realize that they have more in common than they initially thought. The duo takes a trip through south L.A. where Gently shares some stories about his unconventional childhood.

Well, episode 2 dropped on February 12, 2020. It beautifully presents another memorable day in the life of the lovebirds. In case you are wondering: when will the next episode release, and what will it feature? We have got you covered.

Where to Watch Cherish the Day Episode 3 Online?

You can watch the ‘Cherish the Day’ season 1 episode 3 by tuning to OWN at the above-mentioned time. You can also catch the show on OWN’s official website and also on the OWN app.

If you don’t have a cable subscription, you can watch the show on Direct TV, and Fubo TV. ‘Cherish the Day’ is also available as a VOD service on YouTube TV.

The upcoming episode has been titled ‘Oasis.’

Episode 3 is going to feature a lot of fireworks. The episode marks Evan and Gently’s three months of togetherness and therefore, we will see Evan, grabbing the opportunity to invite Gently over to his place, for his parents 40th anniversary celebration. Of course, Gently is going to be excited and nervous as it’s her first meeting with Evan’s folks. In the episode, we can expect to see Fishers and Gently having a fun evening, until Evan’s father drinks beyond his capacity and things go south. It is also possible that Evan’s outspoken mother might express her true feelings for Gently.

The episode is titled ‘Synthesis.’

In episode 2, Evan and Gently meet again. And this time, it is not because of their shared love for books. A year has passed since their first date, where Gently learns about Evan’s rich lifestyle, his over the top parents, especially his mother. The show perfectly encapsulates how two people belonging to polar opposite social classes, can work through their differences and fall in love.

Destiny plays its part and the two coincidentally arrive at an art exhibition, where they reignite their feelings. They catch up at the gallery and later decide to go on another date. Things take a wild turn, and they end up paying a visit to the hospital.