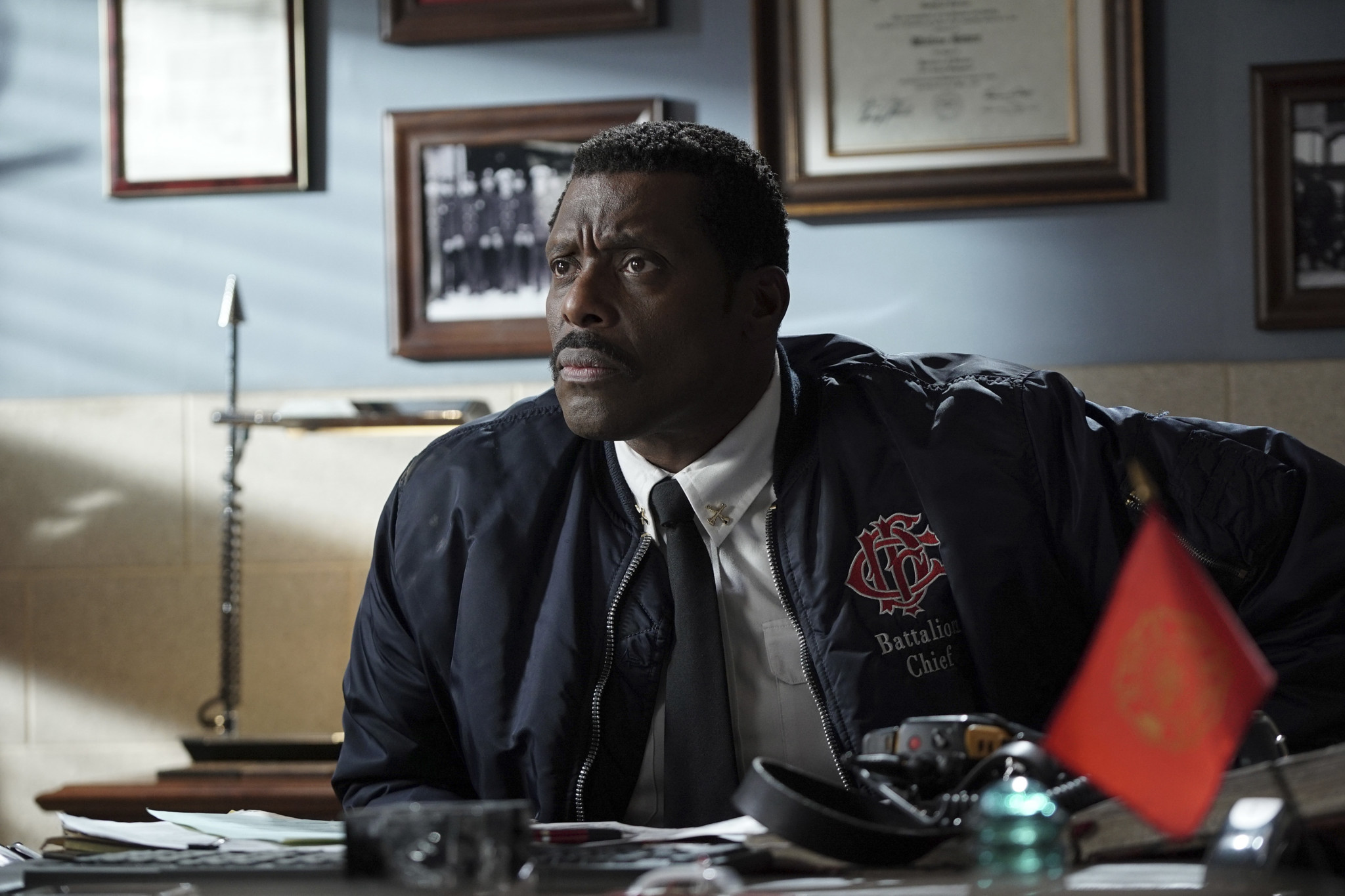 In this week’s episode of ‘Chicago Fire’ season 10, Boden discovers something problematic about Pelham making him question his worth as a firefighter. Violet struggles with her feelings for Gallo, who has been seeing Carla. In the meantime, his independent methods during rescue missions are not approved by Pelham. For a detailed account of what goes down in episode 8, go to the recap. Now, we’d like to clear your doubts about episode 9!

Sadly, the show is currently on a mid-season break set to end next month. Therefore, ‘Chicago Fire’ season 10 episode 9 is scheduled for release on December 8, 2021, at 9 pm ET on NBC. New episodes will then continue to drop on Wednesdays.

Cable users can watch ‘Chicago Fire’ season 10 episode 9 on NBC at the date and time given above. If you miss the television broadcast, you can catch the episode on NBC’s official website or the NBC app. There are several live streaming options available too. They are Fubo TV, Sling TV, DirecTV, Hulu+Live TV, YouTube TV, and Xfinity. The latest episodes are available on Hulu, Peacock, and USA Network. You can also watch it on-demand on services such as iTunes, Vudu, Microsoft Store, Google Play, Amazon Prime Video, and Spectrum. Viewers in Canada can watch the show on Citytv.

The ninth episode of season 10 might be holiday-themed since it is the last episode of 2021. However, this does not mean that the show will deviate from its regular offerings, replete with suspense and thrill. The next mission will revolve around a series of explosions spread all over the city. The person or group responsible will have planned something significantly dangerous, pulling the 51 into a fix.

The eighth episode of the tenth season, titled ‘What Happened at Whiskey Point?’ starts with the 51 rescuing a pregnant woman trapped under a collapsed scaffolding. Chief Boden is impressed with Pelham until he comes across a file essaying his suspension. Pelham does not want to talk about it despite being ready to do whatever it takes to stay in the team. However, Mouch learns that the promising firefighter had once punched his superior officer, causing him to retire a week later.

Ritter, Gallo, and Violet’s business has kickstarted, but the master brewer’s associate, Carla, has warmed up to Gallo must to Violet’s disappointment. Ritter and Brett still encourage her to confess her feelings for him. Both Violet and Gallo later admit that they like each other, but he is not willing to sabotage what he already has with Carla. Pelham and Gallo get into an altercation after the latter refuses to obey orders at the scene of an emergency. However, Gallo’s penchant for displaying unapologetic autonomy even at work saves a child’s life which ultimately impresses Pelham.

Pelham and Gallo finally come to a mutual understanding as both workmates and friends. Boden visits Pelham’s former superior, Captain Will Stafford, who was caught stealing jewelry by his subordinate. Pelham had subsequently asked him to return the jewels and take early retirement in exchange for keeping quiet. Since then, the case had remained a secret until Mouch decided to dig in. Severide comes clean about the existing problems in life as Herrmann listens. The episode ends on a positive note as the characters make peace with each other.