Chicago Fire Season 10: Everything We Know 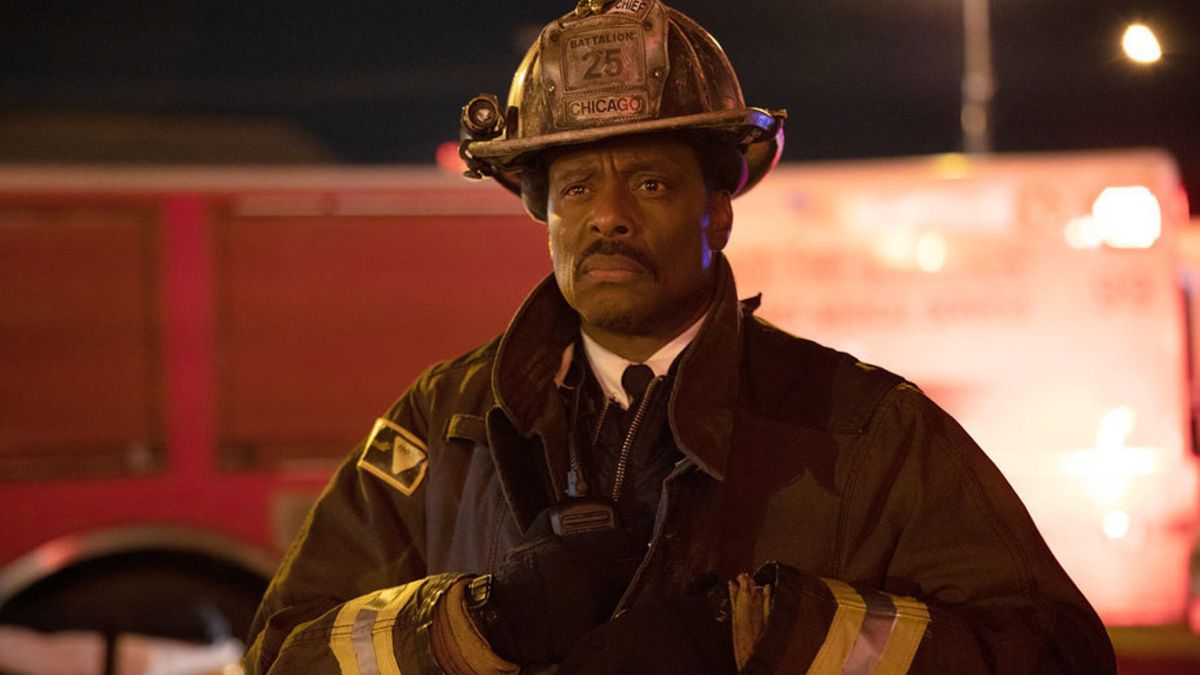 ‘Chicago Fire’ is the first series of Dick Wolf’s ‘One Chicago’ franchise and has also spawned the spin-offs ‘Chicago P.D.,’ ‘Chicago Med,’ and ‘Chicago Justice,’ although the legal drama series did not last long. Created by Michael Brandt and Derek Haas, the action-drama television series originally premiered on October 10, 2012. It follows the personal and professional lives of the brave firefighters and rescue personnel of the fictional Firehouse 51 of the Chicago Fire Department.

The first season did not get a very favorable response from the critics, but the audience seemed to love it from the get-go. While the storylines were criticized for being forgettable and too generic, the cast and the performances carried the show forward. The viewers love the fast-moving action and rescue sequences. Another highlight of the show is its depiction of the characters’ personal lives. As season 9 comes to a dramatic end, fans are already wondering if the show will be back for the tenth round. We have all the information you need!

As far as the tenth season is concerned, here is everything we know. The tenth season was formally announced on February 27, 2020, when the ninth season was renewed. The news is not surprising, given the upward trend of the viewership figures. While the first season was watched by an average of 7.78 million people, the more recent installments have drawn close to 11 million viewers.

Moreover, with Dick Wolf’s Midas touch, the show was bound to be gold on the rating chart. This explains how it scored a three-season pick-up in February 2020 along with ‘Chicago P.D’ and ‘Chicago Med.’ So, fans need not worry about the future of ‘Chicago Fire’ because it has already been renewed through season 11. Since the film industry is still dealing with the repercussions of the pandemic, it is hard to say when season 10 will be back on our screens. The ninth season could only begin filming in October 2020 in order to release the first episode in November 2020.

However, seeing how productions are trying to revert to their traditional schedules, we hope that fans won’t have to wait as long for season 10. Usually, the new installments of the show arrive in September. So, if there are no delays, we can expect ‘Chicago Fire’ season 10 to release sometime in September 2021. Since seasons 8 and 9 had to scale back on the number of episodes due to COVID-19, we are yet to learn if the episode count for the tenth edition will come up to the normal range of 22-24.

Chicago Fire Season 10 Cast: Who can be in it?

Since Daniel Kyri (Darren Ritter) was promoted to the main cast for season 9, we may continue seeing him in the upcoming season. The series co-creator Haas also looks forward to expanding fan-favorite Jon-Michael Ecker’s role as Greg Grainger, so we are likely to see more of him. Unfortunately, Adriyan Rae (Gianna Mackey) won’t be returning as the actress chose to step out due to personal reasons after appearing for just one season. In the show, Mackey moves out of the team in pursuit of better career opportunities. Additionally, the new season might also bring fresh faces to the screen.

Chicago Fire Season 10 Plot: What can it be About?

In the ninth season, the members of the Chicago Fire Department respond to several emergencies and risk their lives to save others. However, their personal life is just as eventful. Casey and Brett are at a complicated stage in their relationship because Dawson is still in the picture. Severide and Kidd also hit a speedbump but realize that they are happier together. By the end of the season, they announce their engagement.

The tenth season will address all the questions that pop up after the season 9 finale. It will continue sharing the story of the firefighters, paramedics, and rescue personnel of the fictional Firehouse 51 as the team learns to work together. We will see what lies ahead for the characters and how their interpersonal dynamics affect their work and personal lives.