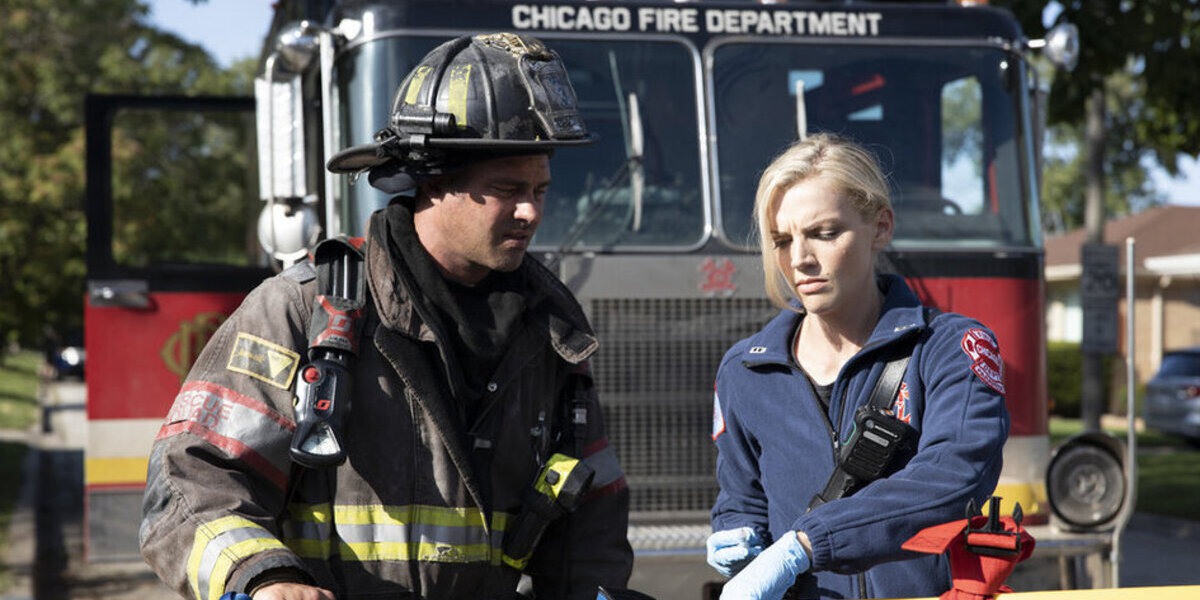 ‘Chicago Fire’, the high-octane drama, since its launch, has managed to keep viewers on the edge of their seats through each of its episodes. It is about America’s heroes, who risk every day of their lives while working as firefighters, rescue squad members, and paramedics in Chicago Firehouse 51.

After a long-awaited season 8 comeback, the series aired for nine episodes and went for a mid-season break on November 20, 2019. Following a crazy cliffhanger that involves Kelly Severide and the lingering emotions of Casey toward Dawson, it left us hanging with many questions.

Hence, fans were elated when it made a comeback with episode 10 on January 8, 2020. It did manage to give some answers but the story continues. Let’s guide you through how and where you can watch ‘Chicago Fire’ season 8 episode 11 while giving a brief of what you can expect from the upcoming episode.

Chicago Fire Season 8 Episode 11 Release Date: When Will It Premiere?

Here’s what to expect from the upcoming episode as per the official synopsis: “A pest control problem forces the 51 team to temporarily bunk with Firehouse 20. All under the same roof, Casey clashes with Capt. Delaney while Foster, Kidd, and Brett fear Capt. Leone has it out for them. Boden mulls a procedural overhaul.”

Additionally, online fanatics can watch the episodes on NBC’s official website. Other options include streaming the season on Hulu, Fubo, DirectTV, and YouTube TV.

Season 8 Episode 10 is called ‘Hold Our Ground’. NBC describes it as follows: “Members of Firehouse 51 are dismayed to learn their boundaries have been redrawn to overlap with an adjacent station and problems quickly arise. Casey and Gallo hunt a missing piece of equipment. Brett and Foster find themselves at odds. Mouch tries the find the recipient of a mysterious letter he discovers.”

So what happens is, Kelly Severide finally manages to free himself from the shackles of the arsonist — with the assistance of CPD and Wendy Seager — and hands him over to the authorities. The next day, HQ evaluates deployment data and says that several duties from Firehouse 20 would now coincide with 51. Stella explains that Severide is free of any serious injury and can resume his job.

While the day goes on, all of a sudden, the officers receive news about an incident where street racers hit a mail truck, with one of the cars housing nitrous oxide, resulting in a serious situation. Stella rushes to help the mail woman who is stuck in her flipped-over truck. Matt Casey steps in and pulls her out just as the car blows up.

Emily and Sylvie are still having tensions and Severide is reprimanded by Captain Tom Van Meter for the incident with the arsonist. Meter says: “Severide, you are one of the most gifted investigators that I’ve ever met, and you’re fired.” Moreover, with the changing dynamics between 51 and 20, the characters frequently bump into one another — an indication that a storm, which is already brewing, will reach full proportions in the next episodes.