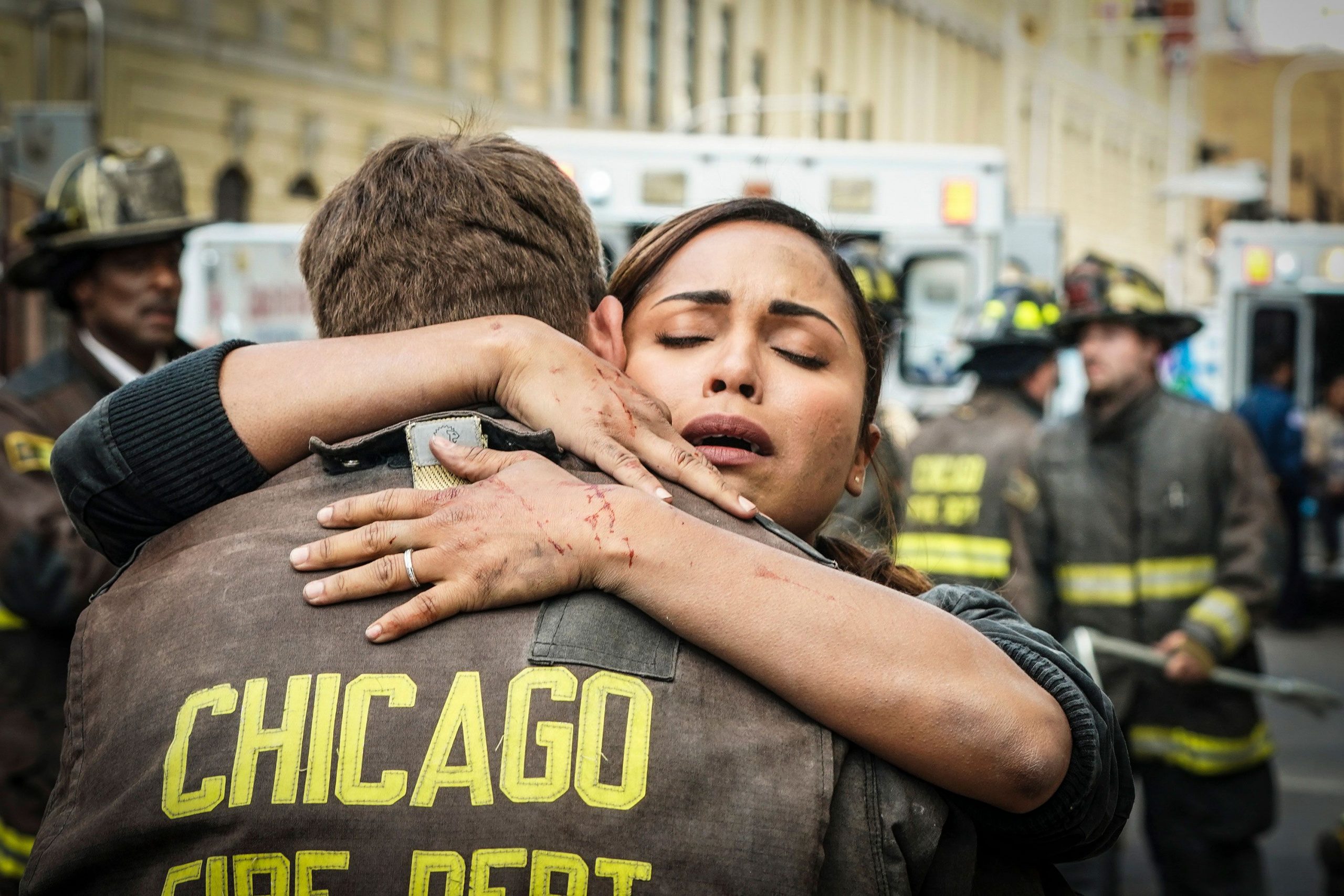 ‘Chicago Fire’ season 9 returned with an episode that kept us on edge throughout. After Captain Casey’s accident, it seems like he has more things to worry about resulting from persistent trauma that has consumed him hard. Herrmann and Kidd try to help out Mason, whose controversial past has limited his options as a firefighter. If you want to read more about this week’s episode, you should take a look at the recap at the bottom. But first, here’s everything we know about ‘Chicago Fire’ season 9 episode 13!

If you want to catch the show as and when it airs, tune in to NBC at the abovementioned timeslot, provided you have a cable subscription. Otherwise, you can watch it online when it drops on NBC’s official website or the NBC App shortly after its television premiere. Cord-cutters can also watch the show when it simultaneously airs its television run on Fubo TV, DirecTV, and YouTube TV. You can even check out the previous episodes on Hulu or Peacock. ‘Chicago Fire’ can additionally be purchased or rented on Amazon Prime Video, iTunes, or Apple TV.

The upcoming episode is titled ‘Don’t Hang Up,’ and the episode will revolve around Stella Kidd as she gets a call from a mysterious person whose life is in danger. She will seek help from an overwhelmed Stella, who will take on a mission to save the victim and her brother from whatever it is that has endangered their lives. On the other hand, the department will look after Joe Cruz, who is all geared up to become a father. No matter what the outcome or the direction of the plot, the next episode will be running high on drama. Besides, we are also waiting for Casey and Brett to reveal their feelings for each other or at least realize the same. Here’s a promo for the upcoming episode!

In ‘Chicago Fire’ season 9 episode 12, titled ‘Natural Born Firefighter,’ Casey tells Brett that he needs to get an MRI done because of past trauma. He is having mini-seizures that can result in something very serious. Casey then takes a leave lasting two shifts. The team is called to put out a fire in a building where Mouch goes inside to save a six-year-old girl. He makes it out with the girl seconds before the site explodes.

Herrmann is impressed with Mason’s sense of duty and tells him to apply with the CFD. Sadly, that is not possible for Mason, who was in prison (arrested for stealing a car), as the CFD will not take in felons. Casey is at his MRI along with Brett there to support him. Herrmann asks Kidd to set up a meeting with Deputy Commissioner Hill.

Herrmann and Kidd talk to the commissioner about the policy for felons as they attempt to change it. But the CFD comprises an elite section of men and women, which makes it impossible for felons to join no matter how skilled they are. Herrmann and Kidd inform Mason about his interview scheduled with the St. Paul fire department. Brett’s MRI results show that the pain in his shoulder is likely a result of his previous injury. Moreover, the headaches are caused by a concussion. Brett and Casey are overjoyed at the news, and in the flow of the moment, they almost kiss.