Chicago Fire Season 9: What to Expect? 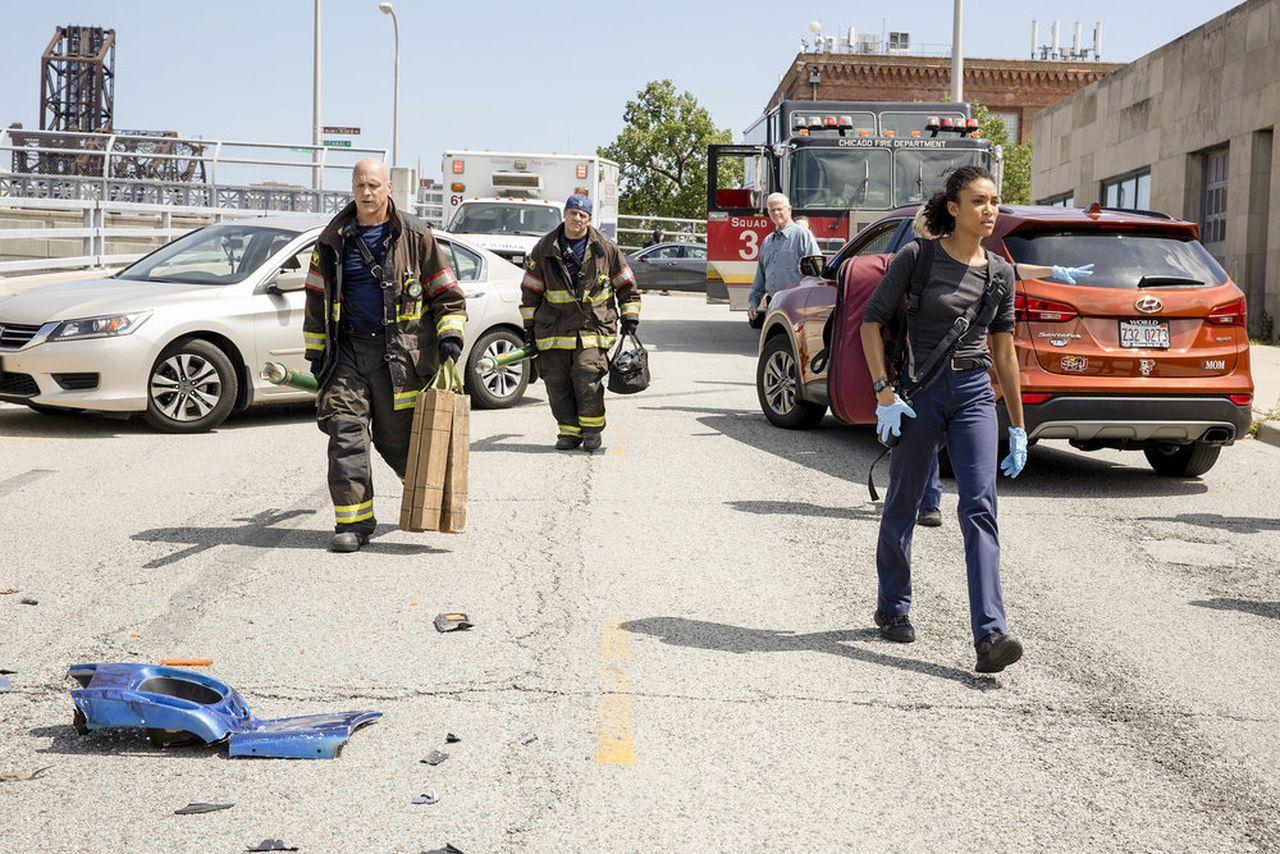 ‘Chicago Fire’, the first series from Dick Wolf’s Chicago Universe, is created by Michael Brandt and Derek Haas. The show, which revolves around the firefighters and paramedics employed at Firehouse 51, has spawned eight remarkable seasons to date. The eighth outing that dropped in September 2019 was, in fact, one of the biggest rating generators for NBC. It attracted a whopping 7.32 million viewers, and the numbers continued to increase across the weeks. So what are NBC’s plans of renewing the superhit drama? Read on to know everything about ‘Chicago Fire’ season 9.

Chicago Fire Season 9 Release Date: When Will It Premiere?

‘Chicago Fire’ season 8 premiered on September 25, 2019, on NBC. The eighth installment was originally commissioned for 23 episodes. But due to the 2020 Corona pandemic, production for the season was suspended on March 13, 2020. And it ended after airing 20 episodes on April 15, 2020.

Showrunner Derek Haas explained that the premature ending had forced them to conclude the season without giving it a proper farewell. The crew was compelled to go ahead with whatever they had. On being asked if the remaining three episodes will be included in the next season, Haas said that they might extend some of the storylines but the upcoming installment will need to have a beginning. So they just can’t push the unaired episodes at the start.

With talks of a potential future installment currently going on, you must be wondering if NBC has confirmed a renewal already. Well, they have! In February 2020, Deadline reported that ‘Chicago Fire’ was renewed for not one, but three more seasons. Paul Telegdy, Chairman, NBC Entertainment, confirmed the news in a statement, where he said: “Dick Wolf has proven time and time again that he makes shows audiences love. We are delighted, excited and proud that as part of this epic deal with Wolf Entertainment, NBC’s loyal audience will know that their favorite shows have a certain future for the next three years.”

Since its launch, ‘Chicago Fire’ has been religiously joining NBC’s annual fall line-up. But this year, there might be some delay owing to the ongoing health crisis. However, if things fall in place in the next few months, we can hope to see ‘Chicago Fire’ season 9 release sometime in early 2021.

Chicago Fire Season 9 Cast: Who Can Be In It?

Check out the trailer from season 8 below to refresh your memories: