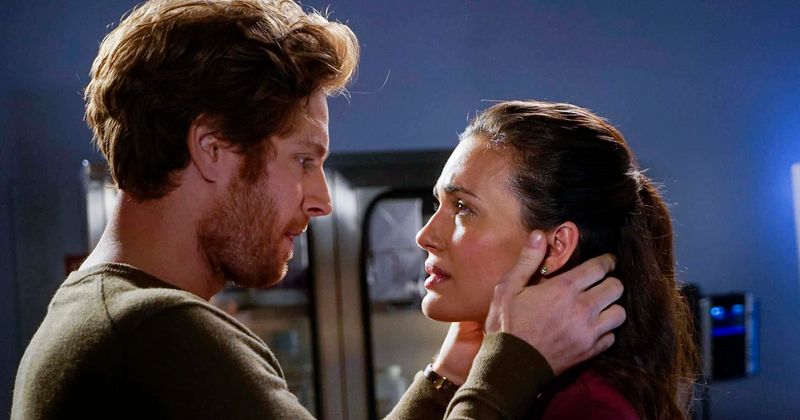 Doctors on television often make mistakes and our stars on Chicago Med are no exception to this rule. This week, Dr. Will Halstead is still hell-bent on his goal of opening a safe injection site for drug addicts, which puts his license in jeopardy. Meanwhile, the team also needs to deal with the results of a catastrophic school bus crash. Everything combined, and we get one hour of an eventful, emotional ride.

Now, if you are done with the last episode, you might wish to know more about how the story will take off from here. Read on to know the details of the upcoming installment, i.e ‘Chicago Med’ season 5 episode 13.

Chicago Med Season 5 Episode 13 Release Date: When Will It Premiere?

Here’s what to expect from the upcoming episode as per the official synopsis: “Two brothers in critical condition are rushed into the hospital by their parents, leaving Dr. Choi, April and Dr. Charles to tend to their care and left to piece together what actually transpired. Dr. Manning becomes suspicious of a new mother entering the E.D. Dr. Halstead’s tireless activities at the safe injection site start to take a toll on his work.”

As we expected, Halstead ignores the fact that his proposal was not accepted by the board and goes ahead with his plans for an unsanctioned Safe Injection Site. He and Buddy rent a place and invite drug addicts to get high. It seems ridiculous but Halstead’s sole aim is to prevent more people dying from drug overdoses. He even prevents a woman named Val from reaching an inevitable end from a fatal dose of unadministered drugs.

Meanwhile, the crew tends to a school bus crash where there are several injured students and two kids in a serious condition. The duo is held together by rebar that pierced through both their bodies — leading to a dangerous situation. Dr. Marcel and Dr. Manning tend to the victims, with April steering out of their way since she still has strong feelings for Marcel. But she is conflicted because of her engagement with Dr. Choi.

Henry and Kate, the two children held together by the rebar, are finally separated, with Kate being taken to OR and Henry transferred to radiology. On the other hand, Choi takes care of another student named Alice who has injuries on her ribs. Meanwhile, the safe injection site is taking a toll on Halstead. He even goes behind Charles’ back and gets a surgery authorized for an addict named Mike — although it is apparent that Mike has no intention of getting clean. In fact, Mike calls in his girlfriend to slip him some drugs while in surgery.

Halstead almost decides to quit when he finds out about this. But then he again meets Val and thinks there might be some hope still.