Chicago Med S05 E14: How And When To Watch Online? 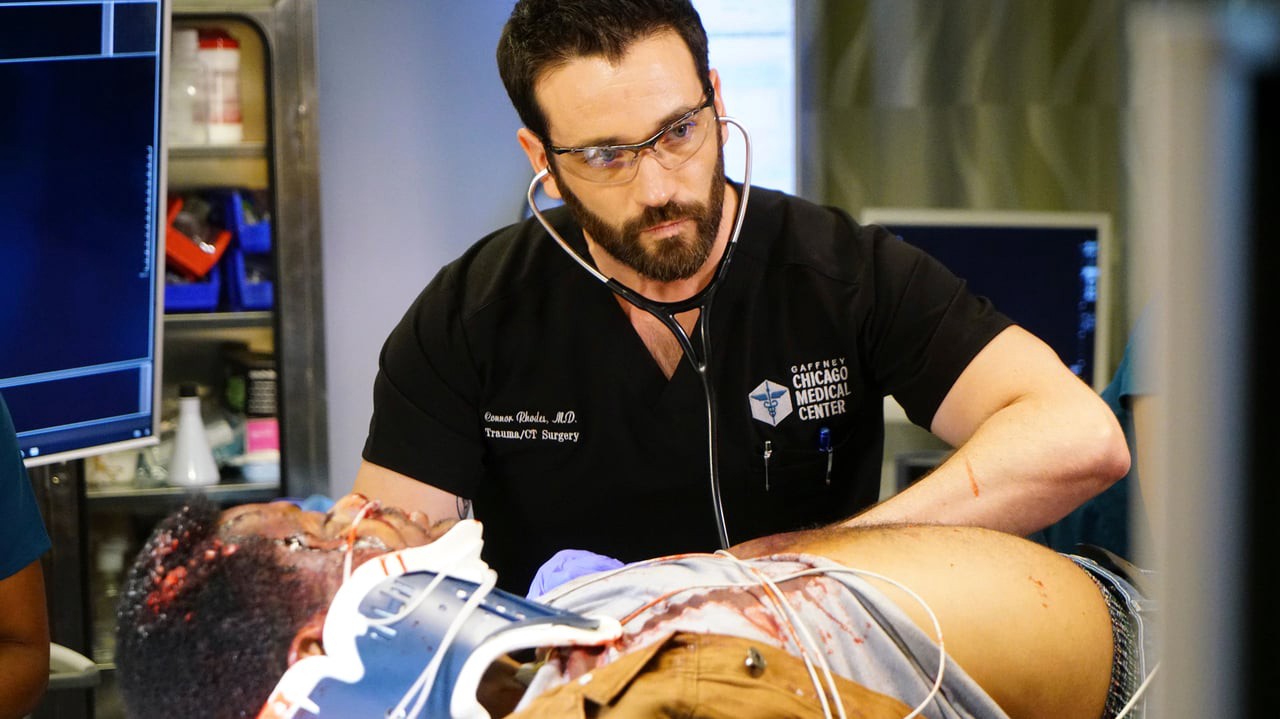 Medical professionals, like all other working individuals, make mistakes — and struggle with dilemmas, related to ethics, treatment plans, and truths. And this is thoroughly covered in NBC’s Chicago Med, which is currently in its fifth season.

This week, in episode 13, we witness Dr. Charles going through some major difficult choices. There’s also a child who at first glance may be taken to be a psychopath because of his intense, violent outbursts. We will cover whatever ensued during the episode’s one-hour run in our recap section.

Now, if you are done with the last episode, you might wish to know more about how the story will take off from here. Read on to know the details of the upcoming installment, i.e ‘Chicago Med’ season 5 episode 14.

Chicago Med Season 5 Episode 14 Release Date: When Will It Premiere?

Here is what to expect from the upcoming episode as per the official synopsis: “Dr. Manning and Dr. Marcel disagree over an abusive husband. Dr. Halstead struggles with ethics and his decision to work at the safe injection site. Dr. Charles and Elsa reveal a misdiagnosis that may change a family’s life.”

We all know about Dr. Will Halstead’s second, unethical (?) job, don’t we? His proposal to open a safe injection site is rejected by the board and so he decides to start an unsanctioned facility himself. This decision is the result of an incident when he had lost a patient due to a drug overdose. The patient had claimed that she got addicted to drugs after Halstead prescribed her the pills himself.

However, the double work takes a toll on Will. But when a woman comes and thanks him for saving her life, he is again motivated. Surprisingly, this same lady is the new gynecology consultant at Will’s hospital! Her name is Dr. Hannah Asher. Will and Hannah get into a major clash over the treatment of a patient suffering from fibroid. While Hannah suggests a dangerous surgery, Will wants to go for a non-invasive process, which involves the intake of birth control pills that would shrink the fibroid.

But the patient says she wants the surgery as she wishes to have kids in the future. But because of Hannah’s drug problem, Will is worried about her capability — although the former claims to be sober now. The surgery goes well but Will threatens to report Hannah to the board, with Hannah replying that she will spill the beans regarding his safe injection project.