Chicago Med S05 E17: How And When To Watch Online? 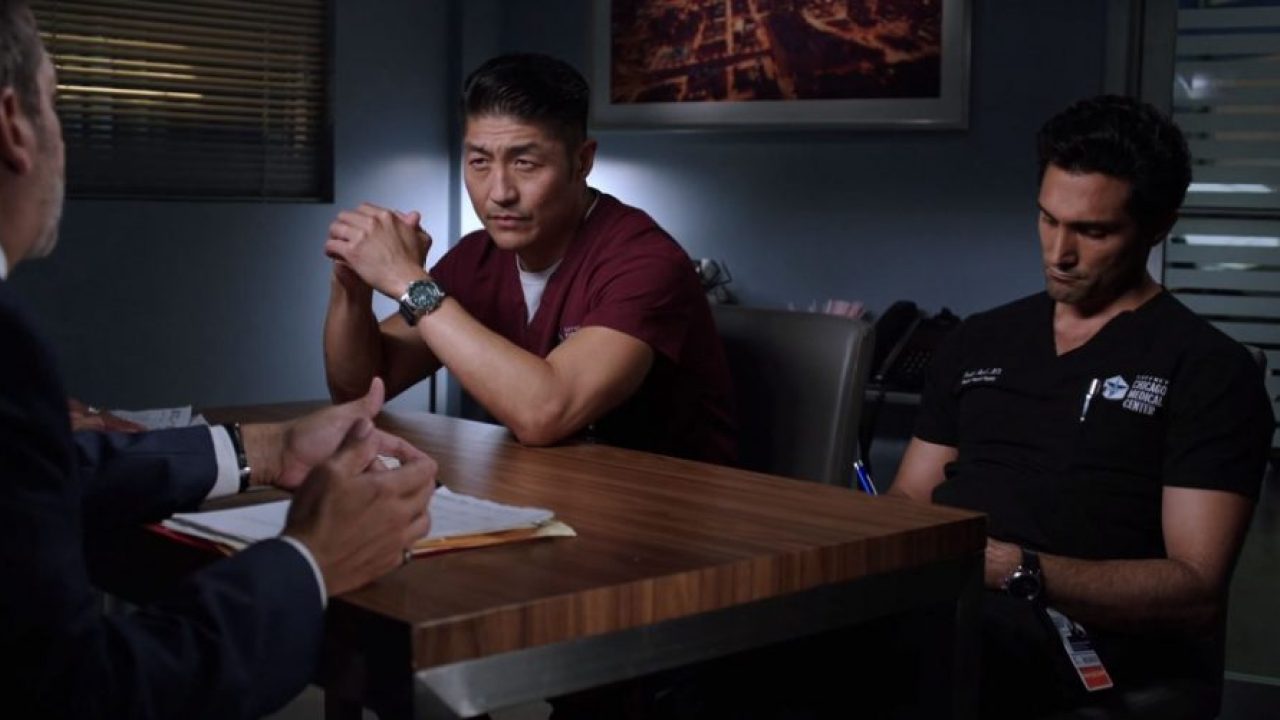 Chicago Med is all set to mark a huge milestone with episode 17 of season 5. Why? Well, this is the 100th episode from the series and we expect it to deliver some brilliant storylines. But before getting too excited, let’s tell you a bit of bad news. The next episode will air after a break. On a brighter note though, we don’t have to wait that long — the show will go on just a brief hiatus. So, read on to know the details of the upcoming installment, i.e ‘Chicago Med’ season 5 episode 17.

Chicago Med Season 5 Episode 17 Release Date: When Will It Premiere?

Here is what to expect from the upcoming episode as per the official synopsis: “Marking the series milestone 100th episode, Dr. Manning and Dr. Charles assist in a complicated case helping a 4-year old who they quickly learn is no stranger to the ED. Dr. Marcel and Dr. Choi tend to a police officer with a mysterious gunshot wound to the abdomen. Relationships are put to the test as secrets are revealed.”

In episode 16, Maggie Lockwood and Ben learn from Dr. Singh that the doctor will put a rush on Maggie’s results. Marcel and Dr. Natalie Manning then bump into a man, who is covered in blood and says that his wife is in labor and is bleeding heavily. On the other hand, Dr. Will Halstead visits the inpatient detox center in order to see how Dr. Hannah Asher is progressing with her treatment.

Yet another patient admitted this week is Jasmine, diagnosed with liver disease. Ethan and April find a donor in Jasmine’s biological mother and decide to call her. Maggie then informs Daniel and Will about another case, involving a college student named Krista Butler, a former patient of Dr. Charles, who had schizophrenia and has now fainted on the campus. It seems she had been mixing her meds with alcohol.

Meanwhile, Hannah is furious that Will had turned her in by revealing to the board about her opioid addiction. But Will, seeing Hannah suffer during the detox, comes in to help her. An infuriated Hannah throws away the drugs, accusing him of first throwing her under that bus and then trying to jeopardize her recovery.