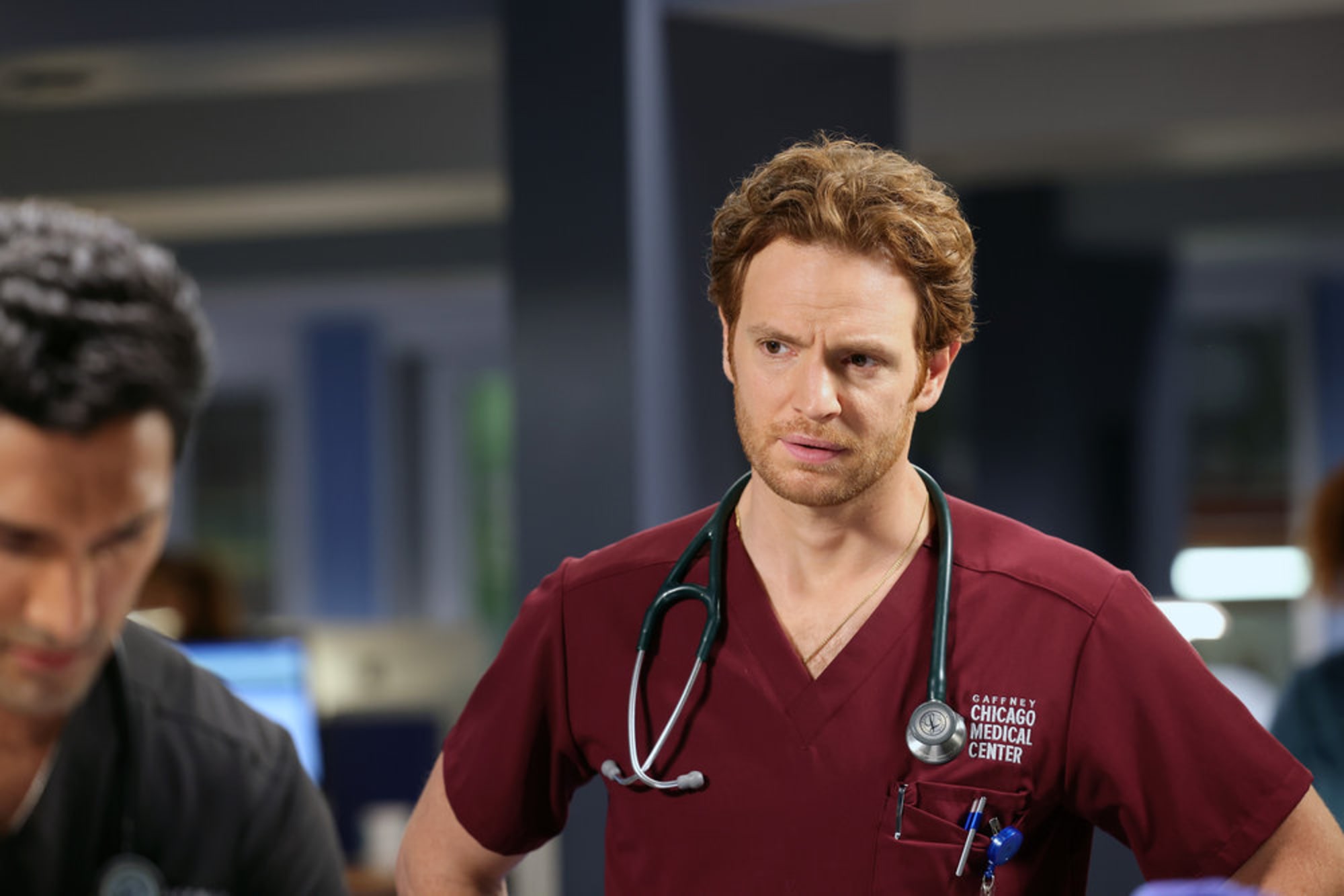 Created by Dick Wolf and Matt Olmstead and developed by Derek Haas and Michael Brandt, ‘Chicago Med’ is an action-drama series that follows the doctors, nurses, and other medical professionals serving at the Gaffney Chicago Medical Center’s emergency department. The show is the third entry in  Wolf Entertainment’s ‘Chicago’ franchise. Since November 17, 2015, ‘Chicago Med’ has spawned six successful seasons with a seventh installment on the way, and at least one more to be developed in the future.

In the season six finale, while Natalie’s mother doesn’t get the ideal heart for her body, the surgery, fortunately, goes well. Natalie gets closure with both Crockett and Will. She later tells Goodwin what happened with the drugs and asks him to bring Will back. Meanwhile, April enrolls in a nurse practitioners’ program. Ethan is nearly killed by one of Dean’s patients, but his surgery is also successful. Goodwin makes Dean the interim chief of the ED, and April tells a recovering Ethan how much she loves him. If you are wondering what is in store for you in the season 7 premiere, we got you covered!

‘Chicago Med’ season 7 episode 1 is set to premiere on September 22, 2021, at 8 pm ET on NBC. New episodes are set to drop every Wednesday, with each having a runtime of 42-minutes.

You can watch ‘Chicago Med’ season 7 episode 1 on NBC’s official website or the NBC App. You can also use websites like Fubo TV, Sling TV, DirecTV, and YouTube TV to watch the episode live. The season 7 premiere episode will be available a day later, on September 23, on Peacock and Hulu. Furthermore, the series can be purchased or rented on Amazon Prime Video or iTunes.

‘Chicago Med’ season 7 episode 1 is titled ‘You Can’t Always Trust What You See.’ In the episode, Will might likely be reinstated after Natalie’s confession. He will come back to Gaffney Chicago Medical Center and collaborate closely with Goodwin on a secret investigation. Meanwhile, Charles and Archer’s patients will be a pair of twins whose unconventional request might make them wonder how to approach the case.

In the premiere episode of season 7, we can also expect to see Will and Crockett having a conversation about Natalie’s absence from the hospital. Ethan might return to work, and a conflict might start to brew between him and Dean. Dylan and Stevie might struggle to help their young patient, who has been diagnosed with sickle cell anemia.

Chicago Med Season 7 Episode 1 Cast: Who is in it?

Most members of the main cast are slated to appear in the season 7 premiere, including Nick Gehlfuss as Will Halstead, an emergency medicine doctor; Brian Tee as Ethan Choi, the Chief Resident of the ER; S. Epatha Merkerson as Sharon Goodwin, the Chief of Services; Oliver Platt as Daniel Charles, the Chief of Psychiatry; Marlyne Barrett as Maggie Lockwood, the Chief Charge Nurse; and Dominic Rains as Crockett Marcel, a trauma surgeon.

Additionally, Steven Weber, who portrays the recurring character Dean Archer in season 6, has been promoted to the main cast in season 7. Guy Lockard and Kristen Hager are set to debut in season 7 as Dylan Scott, a former police officer turned doctor, and Stevie Hammer, an ER attending physician, respectively. Nurse April Sexton and pediatric emergency medicine doctor Natalie Manning will not appear in the 7th season, as the actors who portray them, Yaya DaCosta and Torrey DeVitto, left the show after season 6.