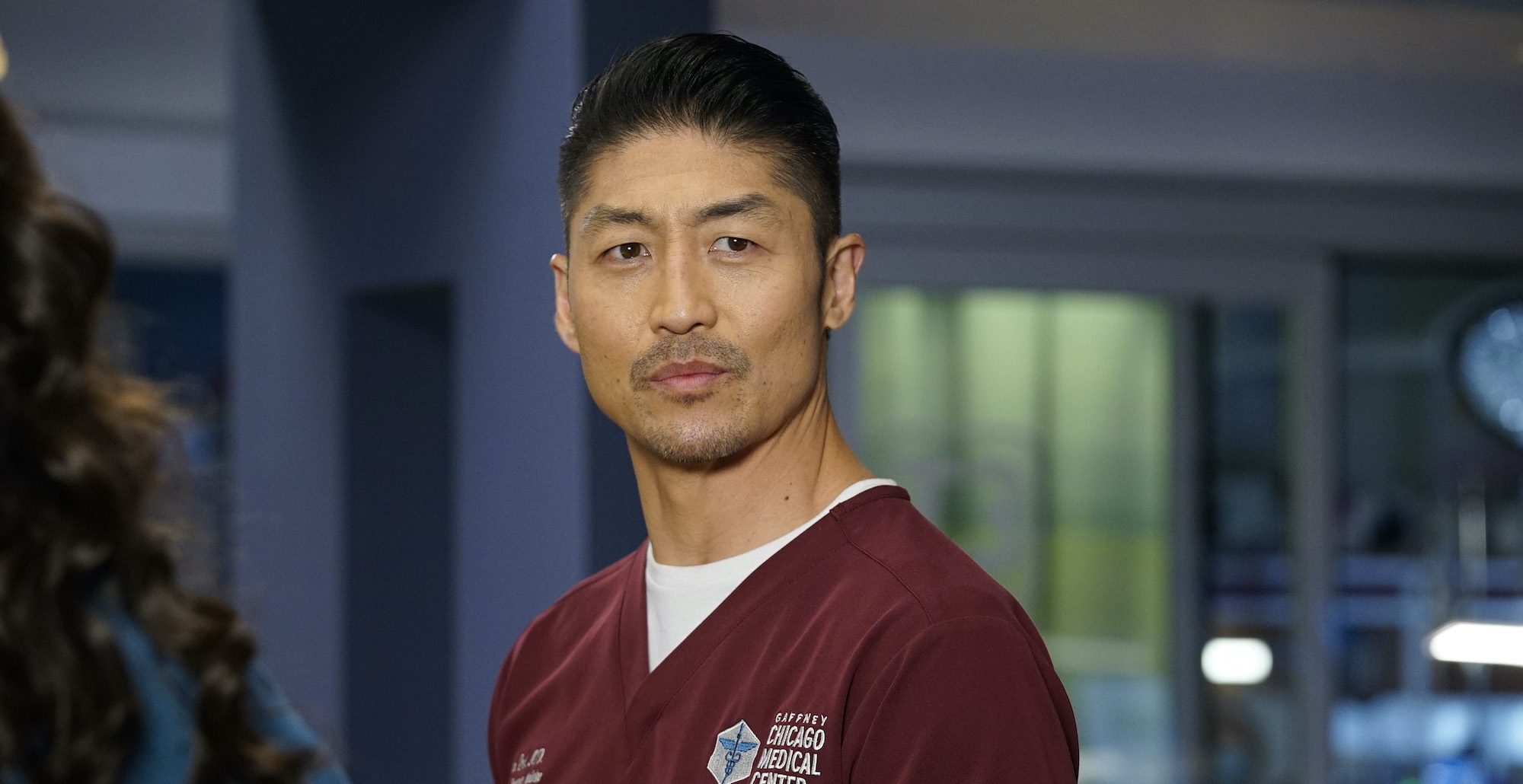 Episode 8 of ‘Chicago Med’ season 7 focuses on mother-daughter relationships besides highlighting personal issues that have taken control of the lives of our favorite doctors of Gaffney Chicago Medical Center. Maggie discovers a secret about her daughter Vanessa while Hammer confides in Halstead as thoughts of her estranged mother consume her. The rest of the episode has been outlined in the recap. Now, we have laid out all that we know about episode 9!

The show is currently on a break, much to the disappointment of the fans. After the end of the mid-season hiatus, ‘Chicago Med’ season 7 episode 9 will release on December 8, 2021, at 8 pm ET on NBC. New episodes will then continue to release on a weekly basis every Wednesday.

The best way to catch season 7 episode 9 of ‘Chicago Med’ is by tuning in to NBC at the aforementioned date and time. The episode will also release on NBC’s official website and the NBC app. For those who want to live stream it, there are a plethora of options such as DirecTV, Hulu+Live TV, YouTube TV, Sling TV, Xfinity, and Fubo TV.

In addition, the latest episodes also land on USA Network, Hulu, and Peacock. The VOD platforms on which you can watch the new episode are Amazon Prime Video, iTunes, Vudu, Microsoft Store, Google Play, and Spectrum. Fans in Canada can watch the series on Citytv.

The ninth episode of ‘Chicago Med’ season 7 will be filled with tearful confessions and emotional setbacks as the characters deal with new challenges, some of them even personal. Hammer will burst into tears after her recent encounter with her mother leaves her feeling helpless. Choi will face complications regarding his health, while Ava will do everything in her power to help out a patient.

In the upcoming episode, there will be an explosion that puts the hospital in a dire situation, and the doctors will be asked to give their best despite the pressures involved. Vanessa will have a panic attack, and Daniel might have an abrasive encounter with someone.

The eighth episode, titled ‘Just as a Snake Sheds Its Skin,’ starts with Dr. Blake’s daughter, Avery trying to hit it off with Dr. Marcel, who seems disinterested. In the meantime, his professional rapport with Blake has hit a rough patch. Dr. Scott asks his relative Uncle Joe to seek therapy from Dr. Charles, who could help him get over his recent demotion at the precinct. However, the doctor’s attempt to get him admitted instead of prescribing pills angers Joe, who then charges at Charles with a razor blade.

Meanwhile, Choi tries to replace regular treatments with seemingly experimental solutions, but Marcel is unwilling to let him take the wheel. However, Archer gives him the green signal to treat a hernia patient using his own method, which turns out to be successful. Marcel confronts Archer about letting Choi push himself despite his fragile health. Maggie finds Vanessa vomiting to flush out the toxins from her system as a spontaneous drug test awaits them.

Vanessa ends up confiding in Maggie about her drug situation as she proceeds to help her biological daughter. Hammer opens up to Halstead about her complicated familial circumstances, and he advises her to contact his brother so that the detective can help her locate her mother, Terri. Later, Hammer begins to regret leaving her mother in Chicago alone. Halstead is disappointed to hear about Goodwin putting a stop to their previous mission, which has taken a toll on her. In the end, Terri returns to her daughter to return the money and leave, but this time, Hammer doesn’t stop her.