Chicago Med Season 7: Everything We Know 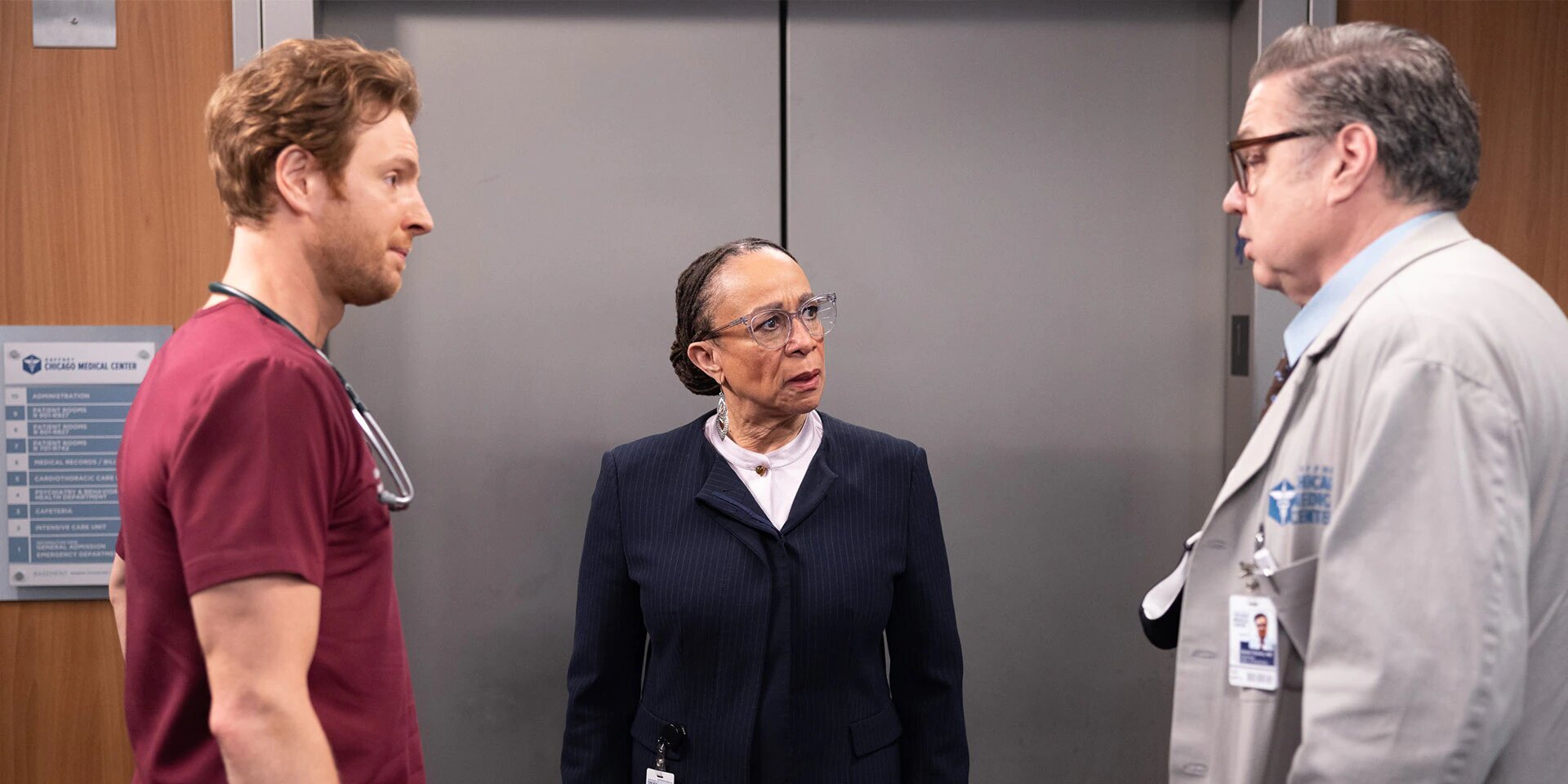 Created by Dick Wolf, Matt Olmstead, Michael Brandt, and Derek Haas, ‘Chicago Med’ is the third series of the ‘One Chicago’ franchise. The medical drama focuses on the emergency department of the fictional Gaffney Chicago Medical Center. The high-stress job of the doctors and nurses takes a toll on their personal lives as they are often faced with interesting choices they must make. The series was first released on November 17, 2015.

While most people agreed that the show is in no way a groundbreaking addition to the medical drama genre, it does make a satisfying watch with the intense situations that the characters find themselves in. The fans of the show also enjoy watching episodes with crossover events with ‘Chicago Fire’ and ‘Chicago P.D.’ The series has a solid fanbase that is eager to hear about the potential season 7, so we are here to share all that we know!

‘Chicago Med’ season 6 premiered on November 11, 2020, on NBC, with the season concluding after 16 episodes on May 26, 2021. Each episode in the season has a running time of approximately 42 minutes.

As for the seventh season, the fans have nothing to worry about. On February 27, 2020, season 7 was officially announced as a part of NBC’s three-year-pick up deal, which saw the show getting renewed for seasons 6,7, and 8. With the seventh season, the medical drama will enter the second year of the deal with the network, which means that the show’s future is secured for at least one more season.

Although the live viewership of the latest installment has seen some fair share of ups and downs, the overall number of viewers has grown steadily. While the first season drew 9.83 million viewers, the recent outings of the show have drawn around 11 million people.

With regards to the release date, matters are still up in the air as the year 2020 saw major disturbances in the production and release schedules of TV shows and films due to COVID-19. Since new seasons for the medical drama usually arrive between September and November each year, we can expect the upcoming season to release that time of the year. If the production team starts filming in the summer, we can expect ‘Chicago Med’ season 7 to release sometime in Fall 2021.

Chicago Med Season 7 Cast: Who can be in it?

The principal cast members of the show are Nick Gehlfuss (Dr. Will Halstead), Brian Tee (Dr. Ethan Choi), S. Epatha Merkerson (Sharon Goodwin), Oliver Platt (Dr. Daniel Charles), Marlyne Barrett (Maggie Lockwood), and Dominic Rains (Dr. Crockett Marcel). So, chances are we will see most of them in the seventh season as well.

However, two series regulars won’t be back for season 7. On May 12, 2021, it was officially announced that Yaya DaCosta (April Sexton) and Torrey DeVitto (Dr. Natalie Manning) are exiting the series to pursue other roles. While DaCosta joined the production for the upcoming series ‘Our Kind of People,’ DeVitto will be seen in a film called ‘Skelly.’ But we are bound to see a lot of new faces in the upcoming season since each episode revolves around a new emergency.

Chicago Med Season 7 Plot: What can it be About?

In the last few episodes of season 6, Gaffney Chicago Medical Center is undergoing some unexpected changes. While April wants to pursue her dream of becoming a nurse practitioner, Natalie ends up jeopardizing her career. The ED pediatrician’s mother is suffering from a heart condition, which has been weighing heavy on her mind. To help her mother, Natalie steals medical trial drugs, which lands her in hot water. Since Will covers for her, he faces the heat too. Ethan’s life hangs in the balance after a former patient attacks him.

In the seventh season, we will see how things shape up at the hospital after significant changes in the staff body. We will also learn what the future holds for Ethan and Will, as they are both going through the wringer in their respective lives. The fans might also be treated with some crossover events with the other shows of the ‘One Chicago’ franchise.

Read More: Why Did Torrey DeVitto (Natalie) Leave Chicago Med? Where is She Now?