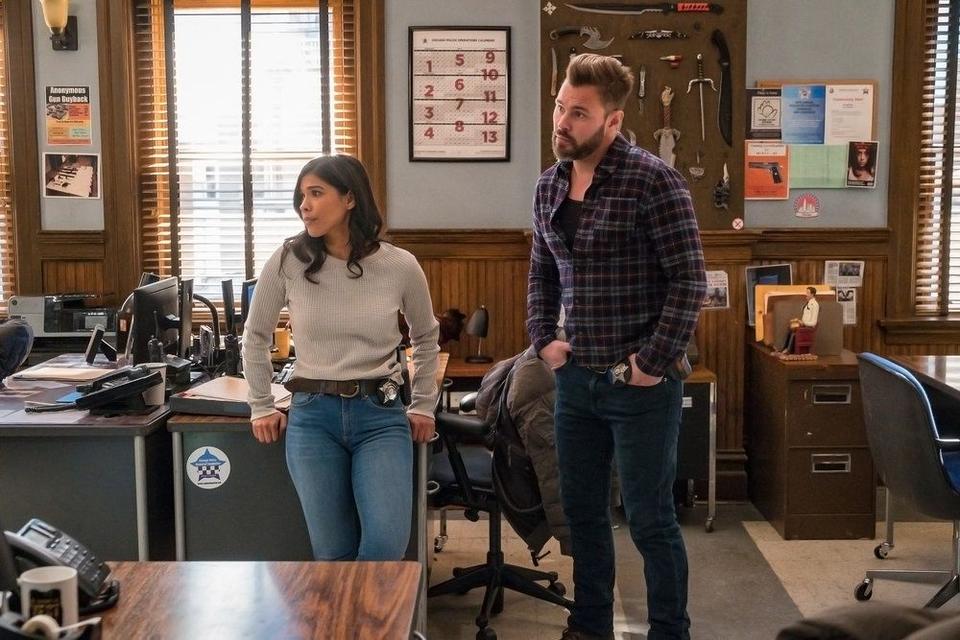 ‘Chicago P.D.’, when it made a comeback last week with episode 10, after its season 7 fall finale (episode 9), managed to answer all the questions fans had been asking after the crazy cliffhanger ending. Following the 10th episode, in this week’s episode 11, we got to witness another racy sequence of events. There were also a few emotional moments and personal decisions taken by the leads.

Now, if you are already done with the last episode, you might want to know when and where the next part will be available for fans. Scroll down to get the details of the upcoming episode, i.e Chicago P.D season 7 episode 12.

Chicago P.D. Season 7 Episode 12 Release Date: When Will It Premiere?

Here’s what to expect from the upcoming episode as per the official synopsis: “Voight makes a deal with Darius Walker to help bring down a rogue group of dirty cops dealing drugs that were supposed to be destroyed. Upton clashes with Voight and enacts her own form of justice.”

Episode 11, titled ’43rd and Normal’, picks up right after the events of episode 10, where we see that Jordan goes missing. Kevin manages to find him after four days but after having a heated discussion, Jordan hits Kevin and takes off again.

Kim meets Adam at a restaurant and they converse about their unsure future after she shows him a picture containing the sonogram of their baby. At that precise moment, they hear gunshots from a store and rush there. According to the impaired owner, some white, racist guys had come in a car, fired shots, and drove off. Kim informs Kevin, who has also reached the site, that she is pregnant.

The crew gathers for a meeting where they learn that this same gang has been on a shooting spree in other outlets as well. When they hear about another incident in a local store, Adam and Hailey reach the spot. Adam chases the shooter who goes on a run after seeing them and manages to escape.

Adam manages to secure a man with whom the culprit had got into a fight while fleeing and gets a sketch drawn of the suspect. He also traces the ID on the getaway car and discovers that it belongs to a local bar, frequented by Adam’s dad. Adam and Kevin reach the location and question the owner, who after some reluctance, gives them the footage, which points to a probable suspect.

The team heads to an apartment where the shooter is apparently housed and Adam shoots him when the latter points his gun at Kim — leaving Kim upset. As a result, she says that they are not together anymore. But later, when she returns to her apartment, Adam who is already there says that they should get married. Kim thinks that it is a bad idea but still they can stay together as a family.