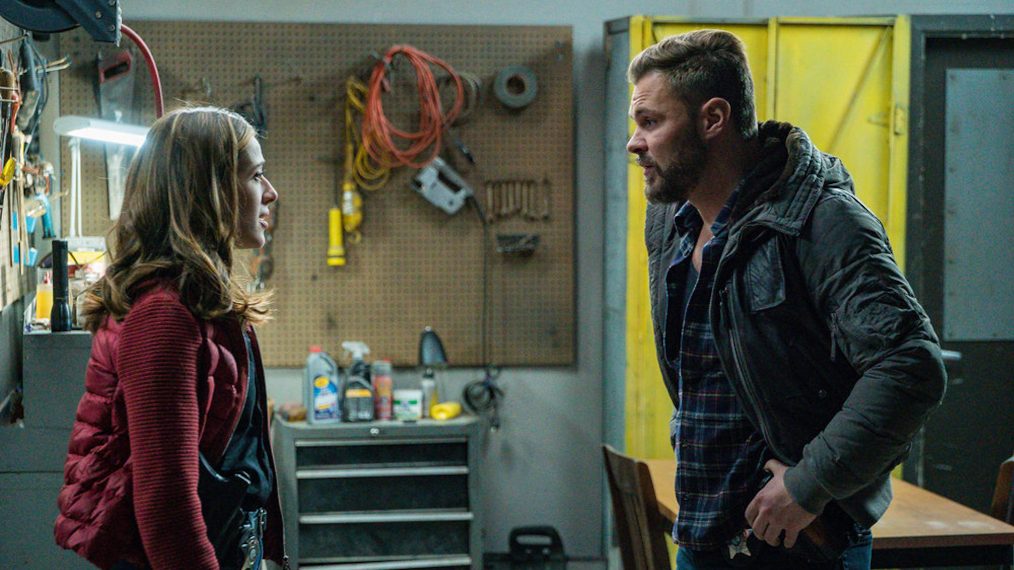 Chicago P.D. has been going strong and recently finished airing its 14th episode this week. Yeah, Wednesday nights could not get any more intense — with three hours, back-to-back episodes of the high-rated One Chicago shows. Well, do you want to know what the upcoming episode (Chicago P.D. season 7 episode 15) holds for viewers? Well, we have a bit of a surprise — both the good and the bad. Read on!

We have also covered what ensued in episode 14 in our brief recap section. So, move ahead with caution from here on. You might not want any spoilers!

Chicago P.D. Season 7 Episode 15 Release Date: When Will It Premiere?

And the good news? The 15th episode will form the second part of an epic two-hour cross-over event with ‘Chicago Fire’. It will start after the conclusion of the first part (i.e ‘Chicago Fire’ season 8 episode 15) and conclude at 11 p.m ET.

Here’s what to expect from the upcoming episode as per the official synopsis: “Intelligence searches for the dealer who caused multiple overdoses and is connected to Roman’s missing sister. The case becomes a homicide investigation when they find the dealer’s dead body.”

In last week’s episode, we saw that Burgess loses her baby after a shootout. Currently, both Burgess and Ruzek are trying to deal with the heartbreak. The latter attempts to support her by helping her out in simple tasks. But Burgess tells him before he leaves for work: “You don’t have to … pretend like nothing’s changed. I feel like I need some space.”

On the other hand, this week’s case revolves around the murder of a homeless man named Pena who is a friend of Ben, who is again known to Rojas. So Rojas decides to take up the case with Intelligence. The investigation leads them to a kid called Sammy, who is a paranoid schizophrenic. But Sammy is not the killer. He tells Rojas that a caseworker had come to meet Pena and ended up killing him. The cops finally locate the murderer whose name is Eduardo Salazar and who is also wanted by the FBI for having killed a cop.