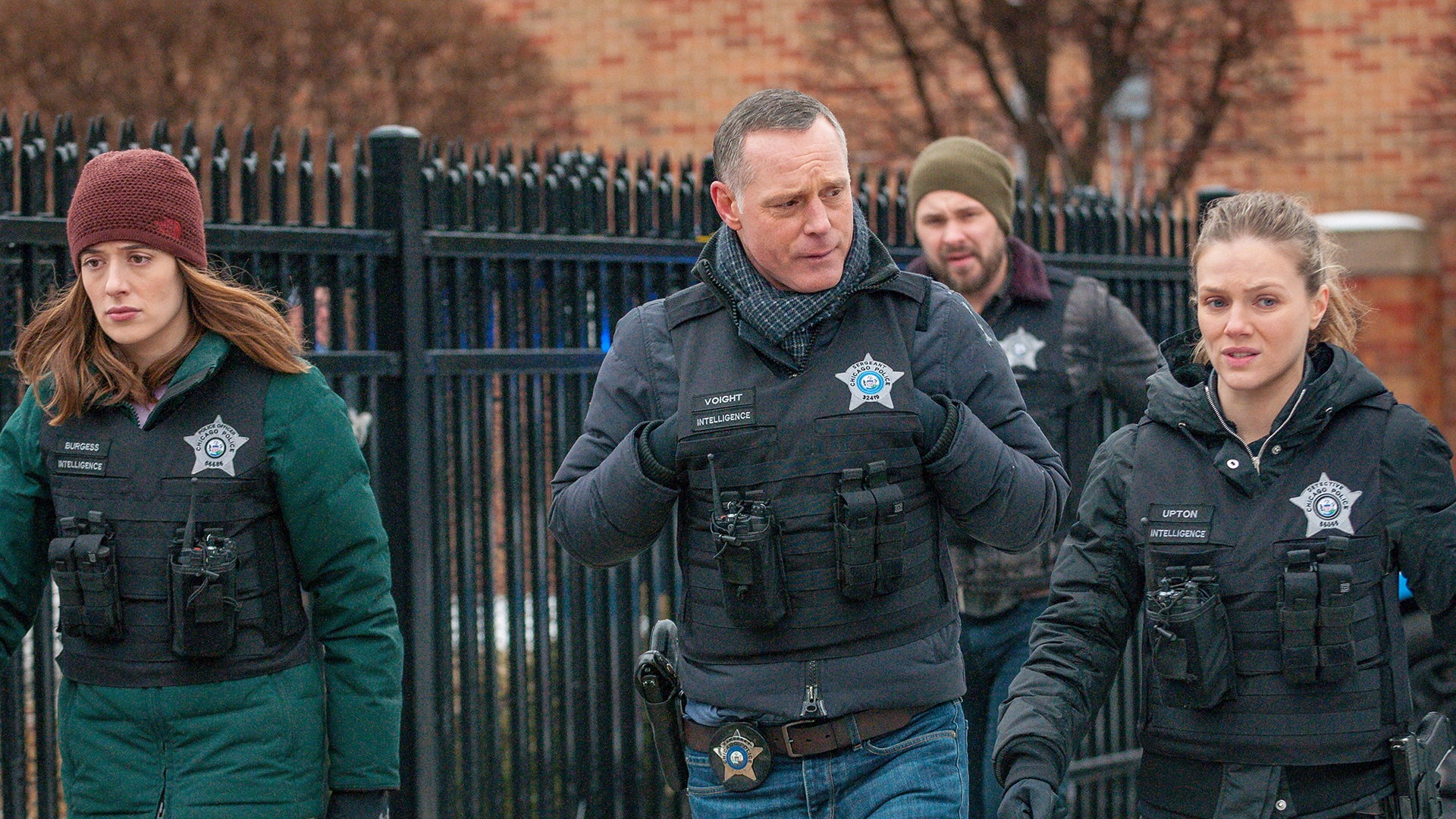 ‘Chicago P.D.’ season 8 episode 12 is about a kidnapping case involving a couple as the wife manages to escape while the husband ends up getting shot. As they try to solve the case, Martinez lands herself in a difficult situation, and Voight then cleans up after her. You can fill yourselves in with the rest of the details from the recap at the end. For now, here’s a preview for the upcoming episode 13 of ‘Chicago P.D.’ season 8!

Cable subscribers can watch ‘Chicago P.D’ season 8 episode 13 on TV by tuning in to NBC at the aforementioned time slot. If you’ve gotten rid of a cable connection, then you can stream the episodes on NBC’s official website or the NBC app, where the new episode premieres a day after its original broadcast. Other online options also include live-streaming the season on websites such as Fubo TV, DirectTV, Sling TV, and YouTube TV. Previous seasons are available to stream on Hulu if you are an active subscriber. You can also buy seasons or episodes as video-on-demand on Amazon Prime Video, iTunes, and Apple TV.

‘Chicago P.D.’ Season 8 Episode 13 is titled ‘Trouble Dolls,’ where the team will wrap its head around a case about the heinous murder of a young pregnant woman. Intelligence will desperately try to hunt for the killer, but their findings might lead to something even darker than what they anticipate. Meanwhile, Burgess will be under the spotlight, and the clock will be ticking against him as he makes a difficult decision about Makayla. Going by the synopsis, it is possible that we might learn more about Burgess, Voight, and even Martinez, whose latest cover-up situation looks dicey. Hank’s future might also be outlined with regards to his capacity as a part of the police. Here’s a promo for the upcoming episode!

In this week’s episode, called ‘Due Process,’ Deputy Superintendent Samantha Miller talks about improving their policing strategies. We are let into a case involving a woman who gets abducted and her husband shot. They can’t find the kidnapper because the suspected vehicle gets torched. Upton and Halstead had tried to solve a case in the previous episode, and the suspect is now revealed to be a man who was initially let loose due to lack of evidence. Now that evidence suggests that he is guilty, they arrest him.

The team then goes back to the other case and catch hold of the abductor’s friend, who is unwilling to disclose any information about him. Voight and Ruzek then arrest the man on account of possessing drugs. They eventually go to a location where the suspect has been tracked. There is a building on the site where Voight and Martinez enter together. They spot the suspect who tries to jump from the second floor to escape but fails miserably. Martinez decides to shoot the suspect, but when Voight tries to stop her, the bullet goes off. Voight then covers up for Martinez, stating that she wasn’t there. But when the suspect is questioned, he reveals the truth in front of Miller. After a bit of coaxing from Voight, she agrees to keep it concealed.