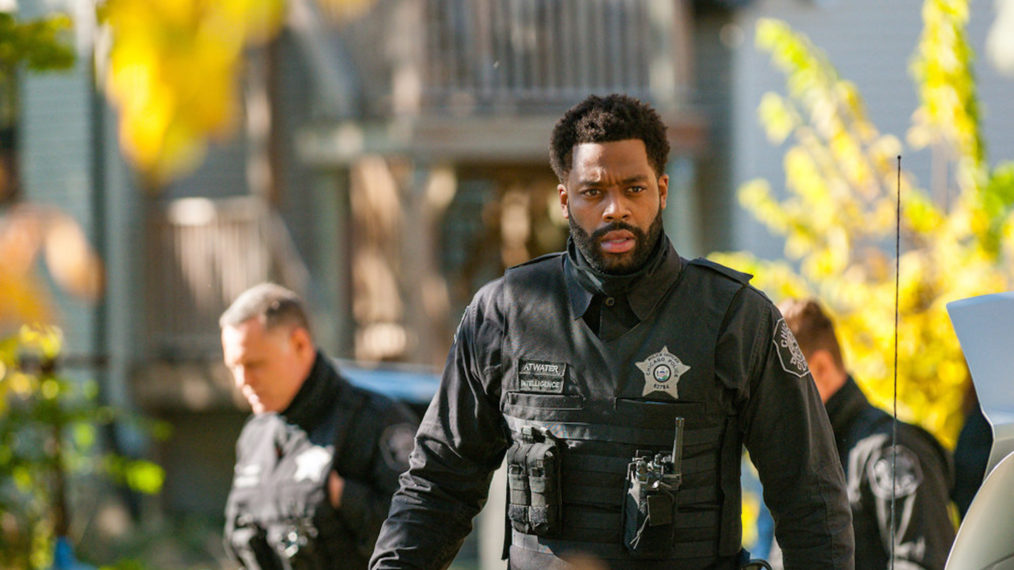 Creators Dick Wolf, Derek Haas, Michael Brandt, and Matt Olmstead bring an exciting and energetic old-school cop show in ‘Chicago P.D.’ The show is part of Dick Wolf’s sprawling ‘Chicago’ franchise and a spin-off of ‘Chicago Fire.’ The police procedural series revolves around the daily proceedings of officers and detectives of the 21st District of the Chicago Police Department. The highly skilled team embarks upon deadly missions to keep the streets clean and civilians safe from the criminals, but they are only humans.

Following the show’s premiere in January 2014, the series gained a vast viewership due to its gripping story arcs and nuanced character sketches. The fatal mission of officer Burgess keeps the audience at a criminal cliffhanger in the season eight finale. Naturally, you must be waiting to catch the upcoming season at the earliest. We shall go into the possible plot and cast details, but before that, let us look at how and when you can catch the season 9 premiere of ‘Chicago P.D!’

You can watch ‘Chicago P.D.’ season 9 episode 1 as and when it premieres on NBC at the above-mentioned date and time. Following its television premiere, you can catch the season 9 premiere online on NBC’s official website and the NBC app. If you are more comfortable with live TV options, the episode will also be available on Peacock TV, YouTube TV, City TV, Sling TV, Hulu + Live TV, and Fubo TV. Additionally, the episode shall be made available on-demand on Google Play, Vudu, and Amazon Prime Video.

In the two-part epic that puts a tense season 8 to an end, we see Burgess fighting for her life after a clash with villainous criminals. Following the cliffhanger ending of the eighth season, fans are eager to find closure as the upcoming season dawns upon us. Hopefully, the season will pick the story up from the devastating and tense ending of the previous season, and we are already hinted that we shall meet Burgess again. So, she is rescued after all, and she is putting up a great fight. However, will she be able to defeat death this time?

In all probability, the inaugural episode of the ninth season will shed some light on the officer’s fate, and it could be that the character dies in this season (and we have good reasons to think so; the episode title is ‘Closure’ after all). However, the team will give their everything and more to locate her kidnappers. Voight will team up with Upton, and he may get back to his old ways. Veering off the expected path, Samantha may finally identify her son’s assailant and get some closure. Whatever it may be, you should brace yourselves for a topsy-turvy season.

Almost all the core members of the ensemble will reprise their respective roles in the ninth season. The series creates its tense ambiance through the seamless dynamic between the seasoned members of the cast. Among the central cast members returning to the follow-up season are Jason Beghe (Command Officer Henry “Hank” Voight), and Jesse Lee Soffer (Unit Detective Jay Halstead).