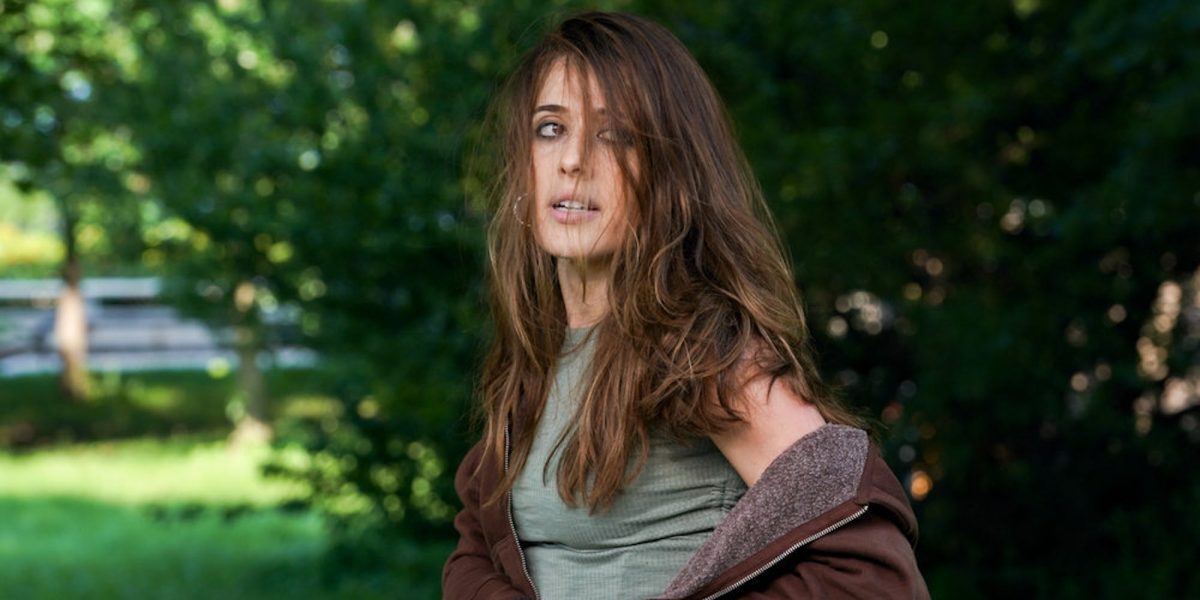 In the second episode of ‘Chicago P.D.’ season 9, Officer Kim Burgess begins to feel better, but it would take her a while to get back in action full swing. However, Ruzek’s presence has sped up the process of healing, and it seems like they are on the path towards rekindling their romance. If you haven’t watched the episode, our recap section will bring you up to speed. And now, here are the details for the third episode of season 9!

You can watch ‘Chicago P.D.’ season 9 episode 3 on NBC at the above-mentioned date and time. Following its television premiere, you can catch the the third episode online on NBC’s official website and the NBC app. If you are more comfortable with live TV options, then you can turn to Peacock TV, YouTube TV, Sling TV, DirecTV, Hulu+Live TV, or Fubo TV. The season 9 episodes are also streaming on Hulu. Additionally, the upcoming episode shall be made available on-demand on iTunes, Microsoft Store, Spectrum, Google Play, Vudu, and Amazon Prime Video. As for the viewers in Canada, they can catch the series on City TV.

In the third episode, titled ‘The One Next to Me,’ Jay Halstead will be forced to revisit his past after a bomb explosion that is scandalously linked to one of his former Army colleagues. Meanwhile, the FBI will look into Roy’s disappearance, and Upton might crumble under the pressure of possibly being caught. In such circumstances, her only source of light might be Voight, who could be better equipped to keep the matter hidden. Moreover, Burgess will fail to create a safe and nurturing home space for Makayla and the duo will begin to rely on Ruzek more. Here’s a promo for the upcoming episode!

In the second episode, titled ‘Rage,’ Officer Kim Burgess confronts deep-seated trauma originating out of the recent kidnapping incident that refuses to leave her mental frame of existence. So, her recovery is a challenging process thats reveals the insecurities she is dealing with. However, Kim has been assisting her companions in their missions, such as the case of the parole officer who murdered one of their criminal informants.

Voight thinks Kim could at least try returning to the field more actively before making any solid decision, but Ruzek tells her to consider doing a desk job. Although there’s a mighty chance of Kim not listening to Ruzek, she adores him completely. As of now, they have not put a label on their relationship but are willing to raise Makayla together. While Ruzek and Kim are on a journey to figure out what home means to them, it is no surprise that the idea of home is Ruzek and Makayla for the emotionally wounded Kim Burgess.