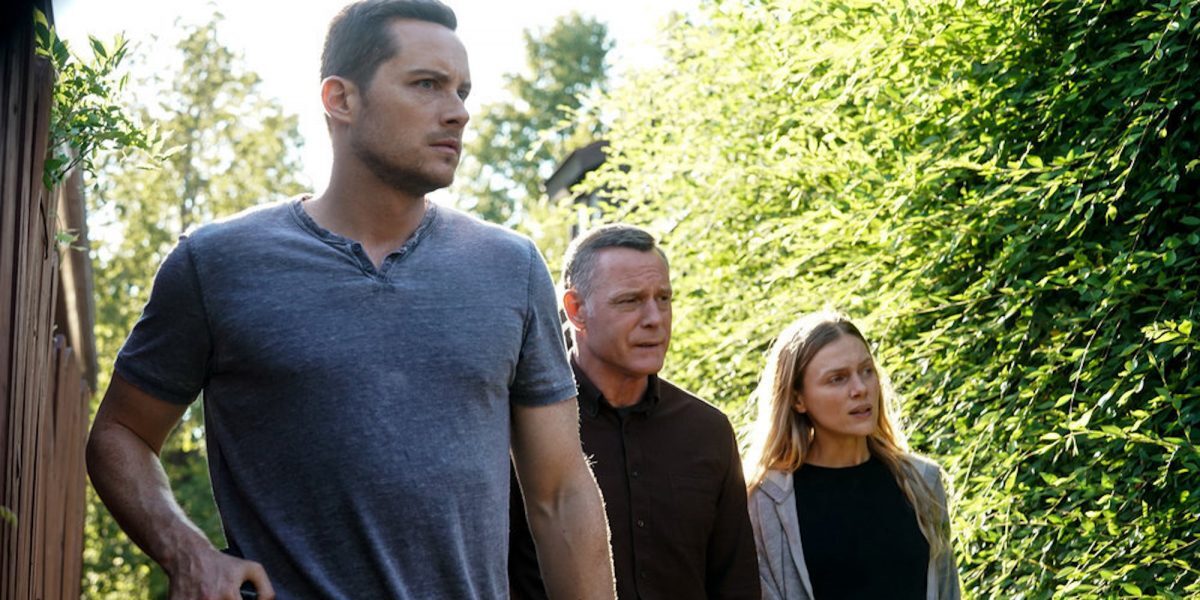 The latest ‘Chicago P.D.’ episode of season 9 proved to be an intense affair. Cracks begin to show in the professional and personal relationships among Upton, Voight, and Jay Halstead, which is hardly a surprise given the weight of a dark secret they have been carrying. Furthermore, Voight’s decisions at work make Halstead doubt him even more. If you are looking for updates on the seventh episode, the recap could help you with that. Now, let us see what the eighth episode of season 9 has in store!

‘Chicago P.D.’ season 9 episode 8 will premiere on November 10, 2021, at 10 pm ET on NBC. New episodes arrive every week on Wednesdays. However, after the upcoming episode airs, the show will go on a hiatus.

All you have to do to watch ‘Chicago P.D.’ season 9 episode 8 is change your channel to NBC at the specified date and time. Following its television broadcast, the episode will also be available on NBC’s official website and the NBC app. For those looking to live stream it can do so using Hulu+Live TV, DirecTV, YouTube TV, Fubo TV, or Sling TV. In addition, you will find it on Hulu, Peacock, and USA Network. Fans can even watch the episode on VOD platforms, such as Google Play, Amazon Prime Video, iTunes, Vudu, Spectrum, and Microsoft Store. Canadian viewers can watch the show on Citytv.

The new episode of season 9 is titled ‘Fractures.’ As a father of two gets stabbed, Chicago P.D.’s Intelligence Unit will begin to look into the crime. Interestingly, there will be more factors at play than the team would have fathomed. However, the episode will also put the spotlight on the FBI’s investigation into Roy Walton’s death. By the looks of it, things will not be so rosy for Upton, Voight, and Jay Halstead, but we will particularly see Upton being questioned.

It would be interesting to see how Upton deals with the situation, especially since the whole thing can have a life-changing impact on her career. With Voight and Halstead also involved in the matter, there could be some major challenges the team at Chicago P.D. might be faced with. Check out the suspense-filled and dramatic promo of the season’s eighth episode!

Aptly titled ‘Trust Me,’ episode 7 of season 9 revolves around the theme of trust. As a drug bust goes sideways, friction arises between Voight and Halstead. Voight works with an informant named Anna, who has barely given them any reason to trust her. Naturally, Halstead finds it hard to understand why his boss is not willing to cut her off. As the episode progresses, it becomes clear that Anna has her own agenda, which involves taking down the drug lord, Luis. As expected, Anna gets her revenge as she plants drugs in Luis’ car and gets him busted. Despite that, Voight refuses to break off the working relationship with Anna.

As for Upton and Halstead, things seemingly haven’t been the same ever since he learned about the former’s role in Roy’s death. Unable to take it anymore, Upton finally confronts him and lets him know that he does not get to tell her how she should think or go about her life. Moreover, she refuses to side with either of the men — Halstead or Voight — who have locked horns over Anna’s involvement with the Intelligence Unit.