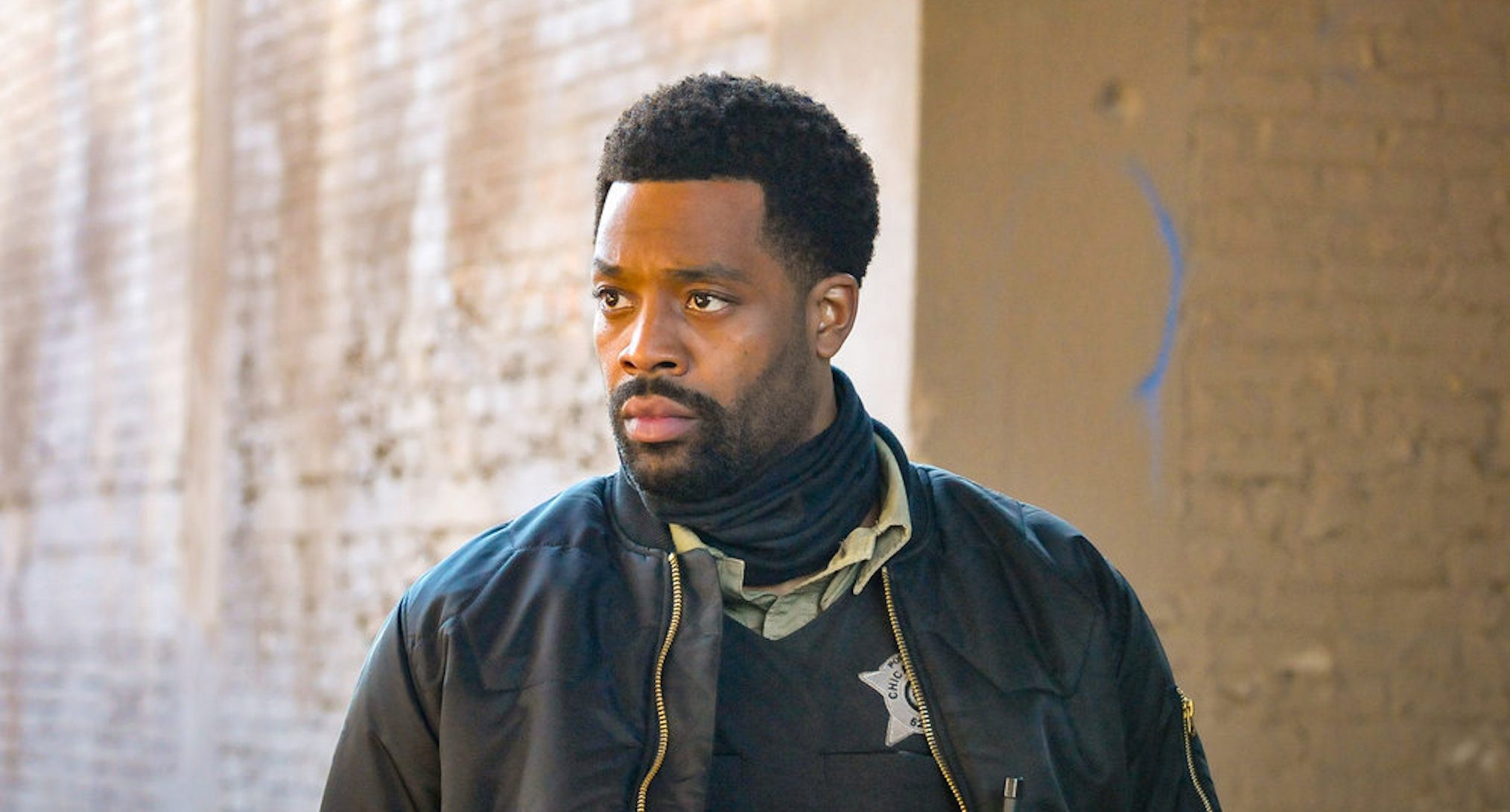 ‘Chicago P.D.’ season 9 episode 8 splits the storyline between two cases. As the case of Roy Walton’s disappearance takes a toll on Voight and Upton, the team is affected by an unexpected attack on a man inside his own house. To know how the episode progresses, take a look at the refresher we have laid out. Now, you might need our help understanding what the upcoming episode has in store!

We can expect new episodes to release once the ongoing hiatus is over for the show. So, ‘Chicago P.D.’ season 9 episode 9 will premiere on December 9, 2021, at 10 pm ET on NBC. New episodes arrive every week on Wednesdays. However, after the upcoming episode airs, the show will go on a hiatus.

All you have to do to watch ‘Chicago P.D.’ season 9 episode 9 is change your channel to NBC at the specified date and time. Following its television broadcast, the episode will also be available on NBC’s official website and the NBC app. Those looking to live stream it can do so using Hulu+Live TV, DirecTV, YouTube TV, Fubo TV, or Sling TV. In addition, you will find it on Hulu, Peacock, and USA Network. Fans can even watch the episode on VOD platforms, such as Google Play, Amazon Prime Video, iTunes, Vudu, Spectrum, and Microsoft Store. Canadian viewers can watch the show on Citytv.

Episode 9, titled ‘A Way Out,’ might essay Voight and Upton’s continued efforts to guard their secret. With North in the team, it seems likely that the truth will be out soon. Realizing that they might get caught, Voight and Upton will devise a plan to extricate themselves from the situation. Meanwhile, a city bus will become the venue for a murder brought along by a passenger inside. The team will then look into it and be shocked to realize that one of the passengers might have been abducted.

On Chicago P.D. season 9 episode 8, titled ‘Fractures,’ Voight interacts with FBI Special Agent North to inform him about the Roy Walton case. They also respond to the case of Harvey Clark, a man who has been stabbed at his own place. Although he is bleeding profusely, he is concerned about his daughters. Meanwhile, Voight warns Upton and Halstead about the FBI digging their noses in Roy Walton’s disappearance.

At the office, the police interrogate a man named Santiago, who used to be security at his nightclub. Voight makes him talk, but he insists that he didn’t stab Harvey, who later succumbs to his wounds. Voight wants to know everything about North so that he is on the safer side. Upton and Halstead realize that Walton’s daughters have been lying to the police.

Later, Upton is called to testify under oath about the night Roy Walton disappeared, and sure enough, North suspects that Upton is responsible. Meanwhile, Upton realizes that Harvey’s younger daughter Candice murdered her father, after which she gets arrested. When asked the reason for committing a grave sin as such, Upton states that the young girl must have done it for the thrill. Candice slowly forces a devious grin.