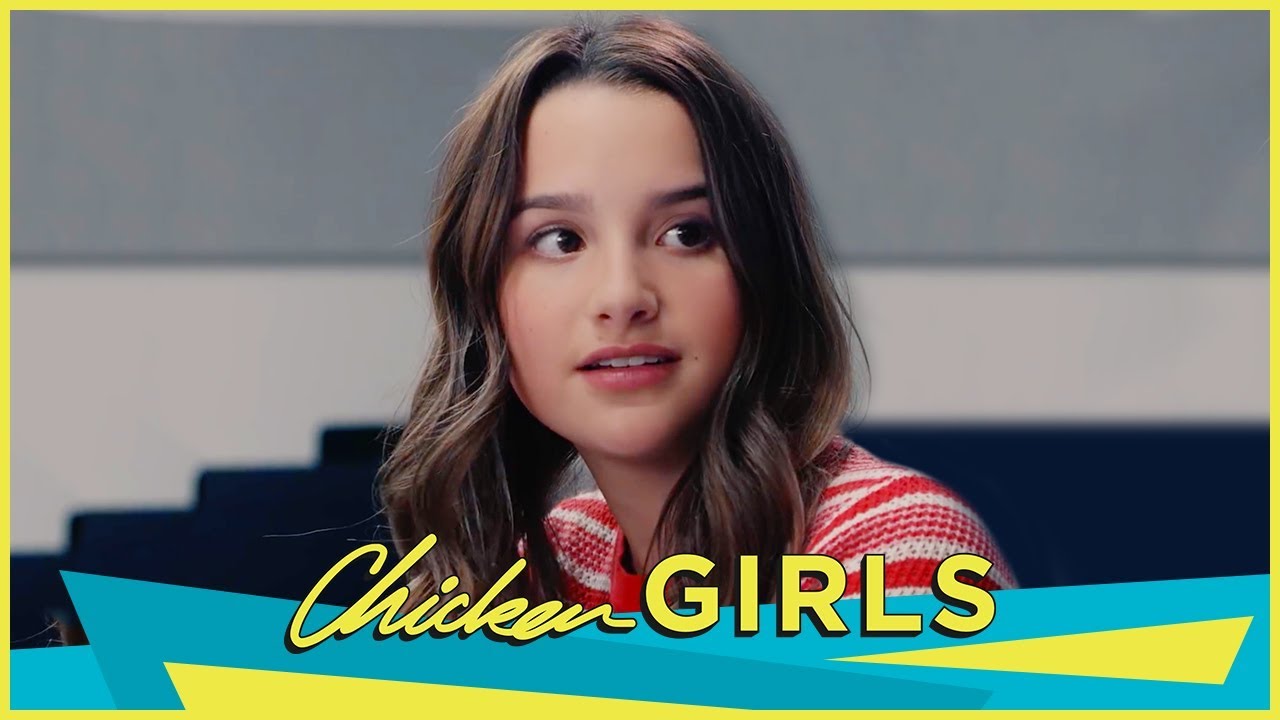 Chicken Girls is an American web series that follows the misadventures of a group of dancers who go by the title “Chicken Girls”. The show airs on Brat TV and first premiered on September 5, 2017.

The show has had five successful seasons so far. Now the question is, will there be a ‘Chicken Girls’ season 6? We will delve into that question, but first let’s quickly look into the details of the series.

Chicken Girls Cast: Who is in it?

The main cast of the series includes Annie Leblanc, Brooke Elizabeth Butler, Indiana Massara, Madison Lewis, Riley Lewis and Dylan Conrique. Annie Leblanc portrays the character of Rhyme, who is a high school student and is best friends with Rooney. Leblanc is a popular child artist who has starred in shows like Zoe Valentine, Camp Nick and A Girl Named Jo.

The character of Rooney is portrayed by Indiana Massara, who is known for starring in Stuck and Total Eclipse. She has also played Rooney in Chicken Girls: The Movie. Brooke Elizabeth Butler plays the role of Ellie, whose full name is Ellie Mack. She went on to pursue her singing career after joining the Chicken Girls (the eponymous group upon which the show is based on). Butler has previously appeared in Overnights. She has also appeared as herself in shows like The Talent Show, TinaQ’s Celebrity Interviews and Brat Chat.

Birdie Kaye, the leader of the Chicken Girls and one of Rhyme’s good friends, is portrayed by Madison Lewis. Birdie’s character changes a lot after she becomes the victim of a car crash along with her boyfriend, Spike. Madison Lewis is a rising child actor and has made quite a name after starring in shows like Solve and Alexander IRL.

Quinn Forrester, the stepsister of Rooney and an original member of the group is shown to share a hostile relationship with her sister. Forrester is portrayed by Riley Lewis, who is a prominent child actor in television. She has also appeared in Brat Chat along with her co-actor Brooke Elizabeth Butler. Kayla is portrayed by Dylan Cornique. She is rather mature than her female counterparts and also serves as a pillar of support for anyone in need. She became a core member of the Chicken Girls after she got into the Attaway Dance Team. Dylan Cornique’s previous credits include The Kids are Alright, Brat Chat, Baby Doll Records and Henry Danger. Most of the cast has remained unchanged throughout its five-season run.

Chicken Girls Plot: What is it about?

The series revolves around Rhyme and her friends. The whole team is best known by the name Chicken Girls. Rhyme takes the central stage as the group tries to make a name for themselves. They have been practising and performing together for a long time but the whole dynamic of the show changes as they enter high school. They start to feel the pressure of high school in terms of “boy drama” and “mean girls”. The girls are adamant to win everyone’s hearts. So, they enrol themselves in a dance competition organized by Attaway High.

The show then takes the audience through a rollercoaster of emotions as the girls try to keep the group together with numerous obstacles laid in front of them. Finally, they reach the finals of the competition where they will have to beat Power Surge in order to win the contest.

In season 5, a major plot twist occurs as the situation goes south when the story shifts from its regular glamour to an intense dramatic situation. The Chicken Girls start working on an economic assignment which causes a rift between the members of the group. Rhyme becomes the face of Attaway’s feminist movements much to her dismay.

Amidst all this drama one member quits the group. The toxic culture created by the boy starts annoying all the members of the group. Romantic confusions start building around the girls and during Ronney’s birthday party a whole bunch of break-ups and patch-ups take place.

One can find the elements of a regular high school drama along with a dose of coming of age. The balanced tonality makes sure that the audience is always engaged with the characters.

Chicken Girls Season 6 Release Date: When will it premiere?

Chicken Girls season 6 can be expected to premiere sometime in February or March 2020, provided that the reception to season 5 is positive and the show is renewed for another season. However, Brat TV is yet to give an official confirmation. So, stay tuned for news.

While you wait for season 6, the trailer for the fifth season can be checked out here.