Will There be a Chief of Staff Season 3 on Netflix? 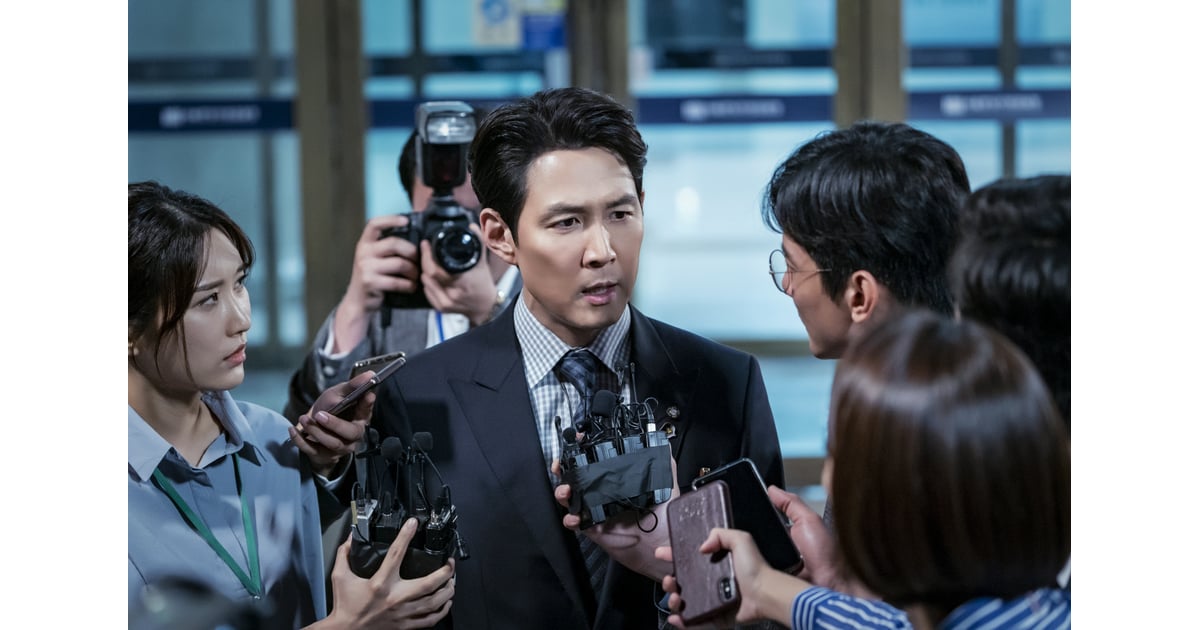 Netflix has been steadily upgrading its list of globally influential Korean dramas, which comprise engaging political thrillers, spy action series, and of course romantic titles — one of the most interesting among them being ‘Love Alarm‘, the story of a smartphone app that detects romantic feelings of nearby people. The streamer’s long-term goal is to become the go-to destination for K-drama fans internationally.

‘Chief of Staff’ is a political drama series that revolves around a few political aides, who are depicted as the real players when it comes to power games. Directed by Kwak Jung-hwan and written by Lee Dae-il, it is produced by Korea’s Next Entertainment World.

The first two seasons of the show have left a good impression on viewers. Now the question is: will there be a Chief of Staff season 3? Let’s find out.

Chief of Staff Season 3 Release Date: When will it premiere?

As far as the next season goes, we don’t have an official announcement yet. What we do know is that Netflix is committed to investing in K-dramas. And given the popularity of ‘Chief of Staff’, we would be surprised if it doesn’t get another season. If renewed, ‘Chief of Staff’ Season 3 can release sometime in October 2020. We will update this section as soon as we hear more.

Chief of Staff Cast: Who’s in it?

The cast of ‘Chief of Staff’ is led by Lee Jung-jae as Jang Tae-joon, the assistant of a law professional who is employed at the National Assembly. Jang’s endless devotion ends up in making his boss the leader of a party but he is not satisfied as he wants more from his career. Shin Min-a plays Kang Seon-yeong, a lawyer and the host of a tv show, where she discusses political topics. Kang holds an innate dislike for aides, and hence, does not like Jang Tae-joon after their first meeting.

Chief of Staff Plot: What is it about?

Jang Tae-joon is a a young man who is a graduate from the Korean National Police University. Previously, he was employed as a detective but to gain more power, he joins as an aide in the National Assembly. Working as the chief aide to a 4-time lawmaker, Jang is gifted with excellent intuitive powers. He has a strong will, can take swift decisions in cold blood, and is highly ambitious. Jang succeeds in making his boss a party representative, but his goals do not end there.

On the other hand, Kang Seon-yeong is a lawmaker in her first year who is elected through proportional representation. She serves as the spokesperson for her party and had formerly worked as a lawyer and had also hosted a legal tv show. Kang is highly ambitious and is good in her job. Gradually, she develops a romantic inkling for Jang, and the two start dating secretly.

Earlier, we have witnessed Korean dramas that revolve around the executive and judicial branches of Korea’s political system. But in ‘Chief of Staff’, we get some insights into the legislative workings of the Korean government. Bringing in some talented stars, it chronicles the behind-the-scenes politicking of South Korea’s National Assembly. You might feel that it somewhat resembles ‘The West Wing’ in terms of concept but that is where the similarity ends.

‘Chief of Staff’ offers a pretty slow start. It introduces us to Jang as he gives a monotonous interview for a magazine where he describes his job profile, which involves “turning ideals into reality.” Slowly, the story progresses to explore each of its characters while gradually unveiling their political motivations. However, by the time you reach the fourth episode, things start getting twisted, with the protagonists having to face multiple obstacles and challenges.

‘Chief of Staff’ dissects the minutest orchestrations of politics to their slightest details. It follows multiple legislative offices and committee meetings, several “walk and talks,” and long dialogue deliveries. It offers a promising start and holds a lot of potential — in the fact that it can lend a comprehensive look at the inner workings of South Korea’s government.

To summarize, ‘Chief of Staff’ is a detailed, serious political drama that needs the undivided attention of its viewers. So, if you are a political junkie, you should definitely give it a watch. But for the more regular international audience, who are used to the drama of Korean titles, might get a bit bored — especially when they cannot relate to the poetic dialogues delivered in the local dialect.

You can watch the official trailer for season 2 of ‘Chief of Staff’ right here.