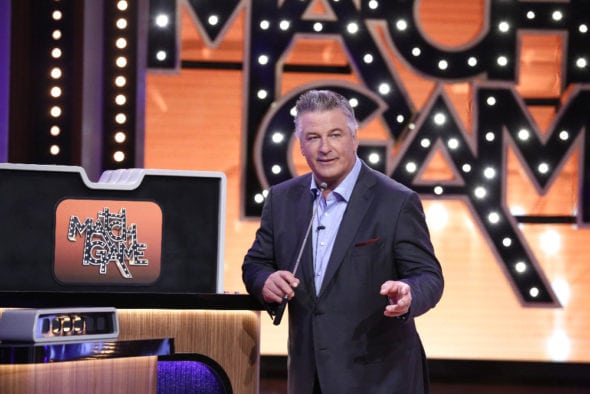 Money can bring a lot of pressure to anyone. Sometimes it is what separates the men from the boys. But when you have a game show with kids and money, many rules are being broken. The result is a fun show called Child Support. This American game show series is hosted by Fred Savage and stars Ricky Gervais. The show first premiered on January 5, 2018, on ABC. During its initial phase, the show was called Five to Survive. On March 13, 2018, the series was renewed for a second season.

Constantly interacting with the five children in the show is the actor/comedian and the star of the show, Ricky Gervais. These interactions are what makes the show different from other game shows. The show is hosted by Fred Savage, who constantly asks the kids questions for the top prize of $200,000. Ricky Gervais is also one of the executive producers. The others being David Goldberg, Caroline Baumgard, and Jeff Krask. Banijay Studios North America is the production company behind the show.

Child Support Season 2 Plot: What is it about?

On the show, a contestant in the studio is asked a question by Savage. If he or she answers correctly, the contestant’s possible winnings will become the value of that question. If the answer is wrong, the contestant’s chances will get lower. The same question is asked by Gervais to all the five children. The contestant can only be saved if any of them answers rightly. However, being saved like this will mean a reduction in the grand prize. If neither the kids nor the contestant is right, then they have to exit the show. After answering the 4th and 8th question, the contestant is given a chance to quit the game and leave with their winnings up to that point.

The scenario where the contestant is given a chance to answer before the kids are involved makes the show interesting. With such a lot of money involved, putting your fate in the hands of a few children calls for a very intriguing situation. You never know what they will say, and you could only laugh at some of their responses. There is no point in criticizing them at any stage, as even the adults find it hard to answer these questions. The questions usually asked are a mix of popular culture and general knowledge questions. Since these kids remain the same throughout the season, they are familiar faces, and by now the contestant will be able to predict at times what each kid is capable of and what kind of answer each individual is more likely to say.

The same format was followed in both seasons. Each time Fred Savage interacts with the kids, he goes through a rollercoaster of emotions. “I don’t know the questions in advance at all. So that’s why I read it very slowly because I’m not prepared. I’m really trying to figure it out with them, which is why I’m trying to help them and encourage them. I’m like, “Okay, talk that through. Go down that road.” I can’t lead them, but it would be just thinking along with them. I don’t know the answers in advance. It was completely genuine. I ride all the rollercoaster of emotions. When they win, I’m thrilled, and when they don’t, I’m just crushed,” said Fred Savage in an Interview.

Child Support Season 3 Release Date: When will it premiere?

Season 2 of this American game show was given an air date of October 5, 2018, on NBC. Since it concluded on December 18, 2018, the hype for season 3 has increased. Unfortunately, we do not have any news at this time. We will update you when we know.