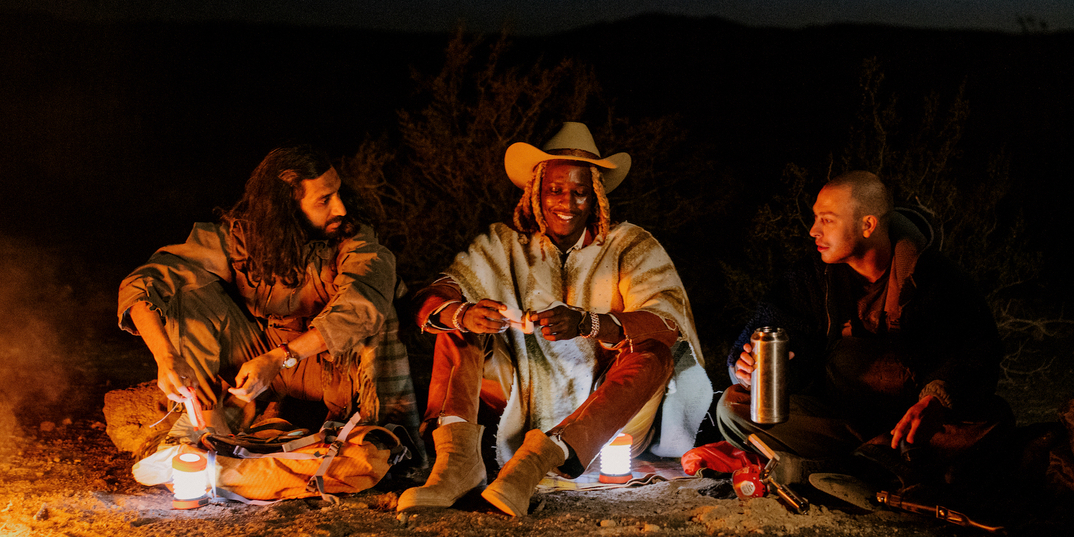 ‘Chillin Island’ is an unscripted series on HBO, based on an independent radio program that Ashok Kondabolu AKA Dap, Alec Reinstein AKA Despot, and Aleksey Weintraub AKA Lakutis came up with. The one-of-a-kind series follows the three hosts as they interact with other recording artists outside of the usual media setup. The show is contemplative as the guests and hosts talk about anything and everything they think of as they experience the rawness and unpredictability of nature.

The documentary-style show has attracted a lot of attention as it offers a candid look at larger-than-life personalities in the entertainment industry. The unrefined conversations peel back layers on the individuals’ public persona and give us an intimate glimpse into who they are as people and what they think about. However, some critics were not happy with parts of the show seeming contrived. Nevertheless, the series has gained a decent following, and fans are eager to know if the show will return with a second installment. Well, here is what we can tell you!

‘Chillin Island’ season 1 released on December 17, 2021, on HBO, with the season coming to a close on January 21, 2022. The first season has six episodes with a runtime of roughly 25 minutes each.

Here is everything we know about the show’s sophomore edition. HBO is yet to make an official statement confirming whether or not the series will continue beyond its maiden run. Despite the series receiving a lukewarm response from critics, the format is one that has a lot of potential. With each episode introducing new guest stars, there is no telling how things will shape up. Thus, the somewhat unstructured interactions are full of surprises.

Only six episodes may not be enough to assess what the show could achieve. Therefore, we believe that HBO might want to order another round. As per sources, the first season was shot between February and July 2021. So, if the show is renewed for round 2 by Spring 2022, the team will have more than enough time to wrap up filming and post-production by the end of 2022. Provided the series gets greenlit for a new edition soon, we can expect ‘Chillin Island’ season 2 to release sometime in Q4 2022.

The heart and soul of the HBO series is the trio Ashok Kondabolu (Dap), Alec Reinstein (Despot), and Aleksey Weintraub (Lakutis). In every episode, the three New Yorkers hang out with icons of the music industry. In season 1, we saw Lil Yachty, Rosalía, Young Thug, Gunna, Ski Mask the Slump God, Lil Tecca, Killer Mike, Ezra Koenig, and a few others make an appearance. So, we might see several such interesting personalities in the potential season 2. The first season was narrated by Steven Wright, who may return for the new installment if the series continues beyond its inaugural run.

What Can Chillin Island Season 2 be About?

In the debut edition of ‘Chillin Island,’ Dap, Despot, and Lakutis took their friends along on adventures out and about in the wilderness. The idea was to be one with nature and reflect on themselves and their existence in the larger scheme of things. What is really fun about the show is that one never knows where the conversation goes.

As ideas flow freely and the guests have an epiphany or two, sometimes the weirdest and funniest of things come up in the exchanges between the trio and their guests. If there is a second season, you may brace yourself for new adventures and other unexpected conversations.