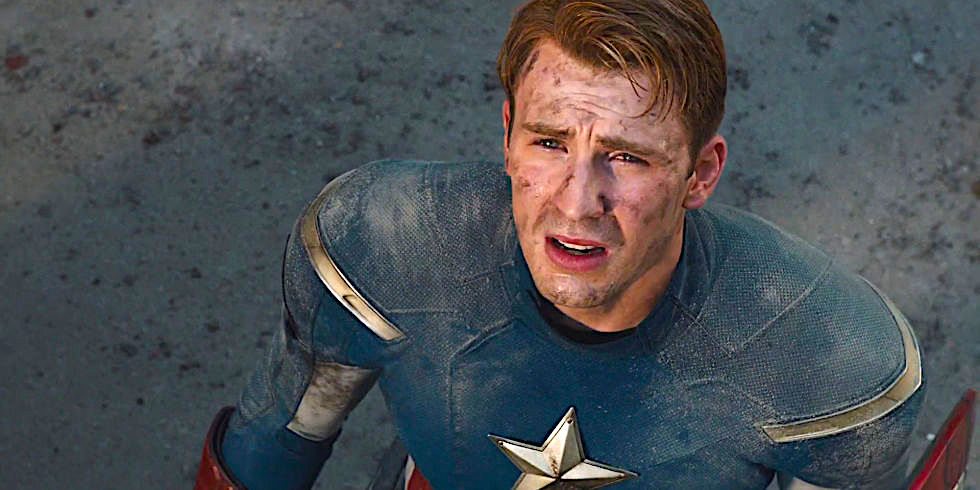 Chris Evans, known for his roles as Captain America, was a part of the MCU franchise for over a decade. But that’s not the first time he played he a superhero. He starred as the Human Torch in the 2005 comic book adaptation ‘Fantastic Four’. He reprised the role in the 2007 sequel ‘Fantastic Four: Rise of the Silver Surfer’.

At this point, the question that might be circling your mind is what is the next Chris Evans movie or tv show? Well, the good news is that we have a clear answer to that question. Here’s the list of upcoming Chris Evans films and tv show scheduled to release in 2019 and 2020.

Chris Evans will next be seen in ‘The Red Sea Diving Resort’, an out and out action thriller cum biographic drama film directed and written by Gideon Raff. He will be ably supported by Haley Bennett, Michael K. Williams, Michiel Huisman, Alessandro Nivola, Greg Kinnear and Ben Kingsley. The movie recounts the story of how Mossad agents worked to rescue and evacuate Jewish-Ethiopians to Israel from Sudan in 1981. In 2017, the development on the film was first announced with Gideon Raff directing and writing the screenplay, and Chris Evans, Haley Bennett, Michael K. Williams, Greg Kinnear, Alessandro Nivola, Ben Kingsley and Chris Chalk were subsequently cast. Shooting took place in South Africa and Namibia. 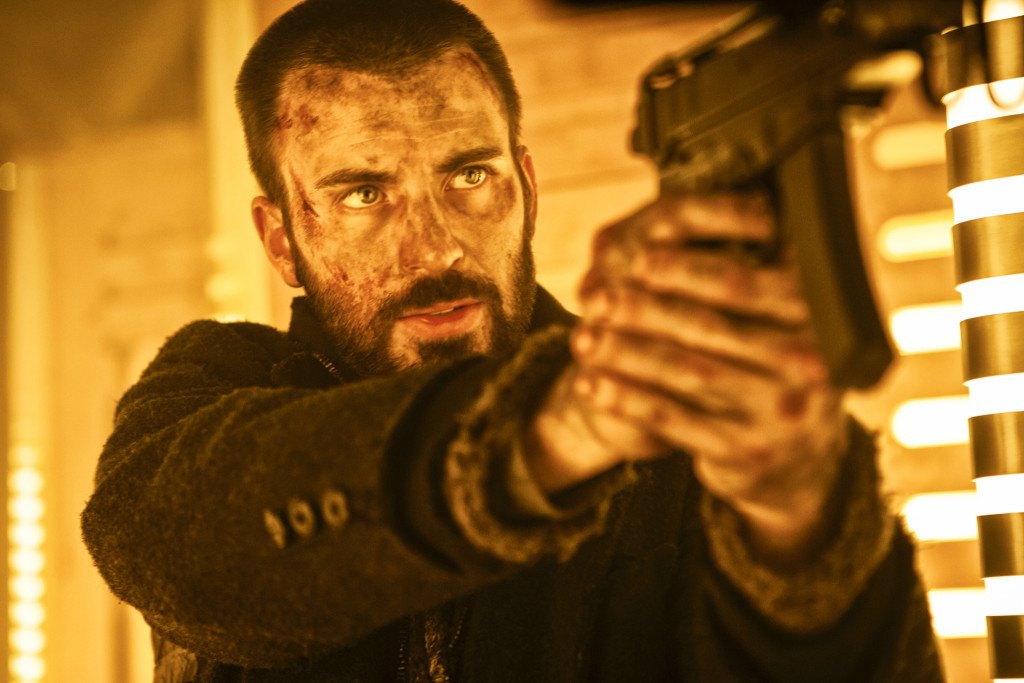 ‘Defending Jacob’ is an upcoming American crime drama web television miniseries, based on the novel of the same name by William Landay, produced by Apple’s worldwide video programming division. The series was created by Mark Bomback and is set to star Chris Evans and be directed by Morten Tyldum. ‘Defending Jacob’ tells the story of a father dealing with the accusation that his son is a 14-year-old murderer.

Chris Evans will star in a classic mystery film ‘Knives Out’, written and directed by Rian Johnson. Also supporting him in this endeavour are Daniel Craig, Lakeith Stanfield, Michael Shannon, Ana de Armas, Don Johnson, Jamie Lee Curtis, Toni Collette, and Christopher Plummer. It is scheduled to be released on November 27, 2019, by Lionsgate. 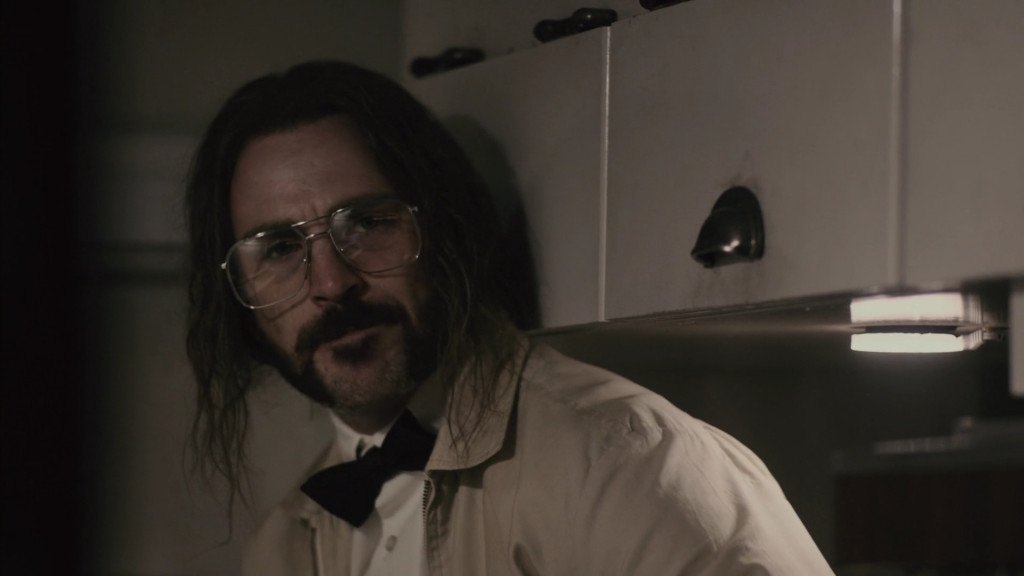 Marvel buddies Chris Evans (Captain America) and Tom Holland (Spiderman), are going to rock it again as they team up in the upcoming film ‘The Devil All The Time’, which has been acquired by Netflix. The movie is an adaptation of Donald Ray Pollock’s 2011 novel by the same name. Set in a place called Knockemstiff, Ohio, as well West Virginia, ‘The Devil All The Time’ involves a serial killer couple, a faith-testing preacher, and a corrupt local sheriff in a story told across two decades from the aftermath of World War II to the 1960s.

Captain America star Chris Evans has been set to lead disaster thriller ‘Greenland’, which will be helmed by Neill Blomkamp, known for the epic disaster picture ‘District 9’. Plot, casting and other vital details of the movie are currently not known and are unavailable. However, from what media has got whiff of, the movie is going to be the story of a family’s fight for survival in the face of a cataclysmic natural disaster. Principal photography was set for the last quarter of 2018. 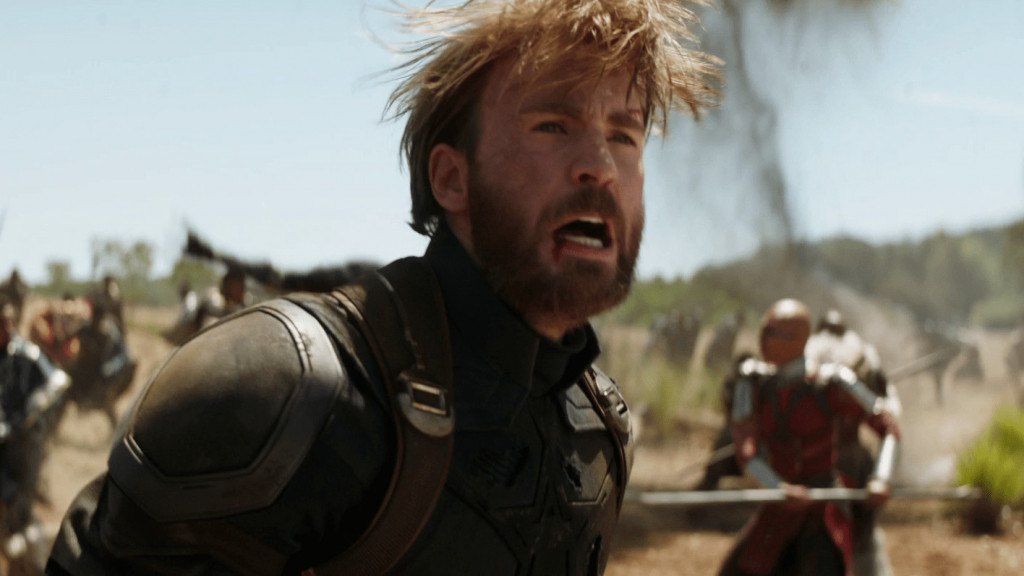 Chris Evans once again reprised his role as Captain America in ‘Avengers: Endgame’. The film is a direct sequel to 2018’s ‘Avengers: Infinity War’ and the 22nd film in the Marvel Cinematic Universe (MCU). It shattered all records and became highest box office grossing movie of all time.  The film is directed by Anthony and Joe Russo with a screenplay by Christopher Markus and Stephen McFeely and features an ensemble cast of actors from previous MCU films. The film released in the United States on April 26, 2019, in IMAX and 3D.