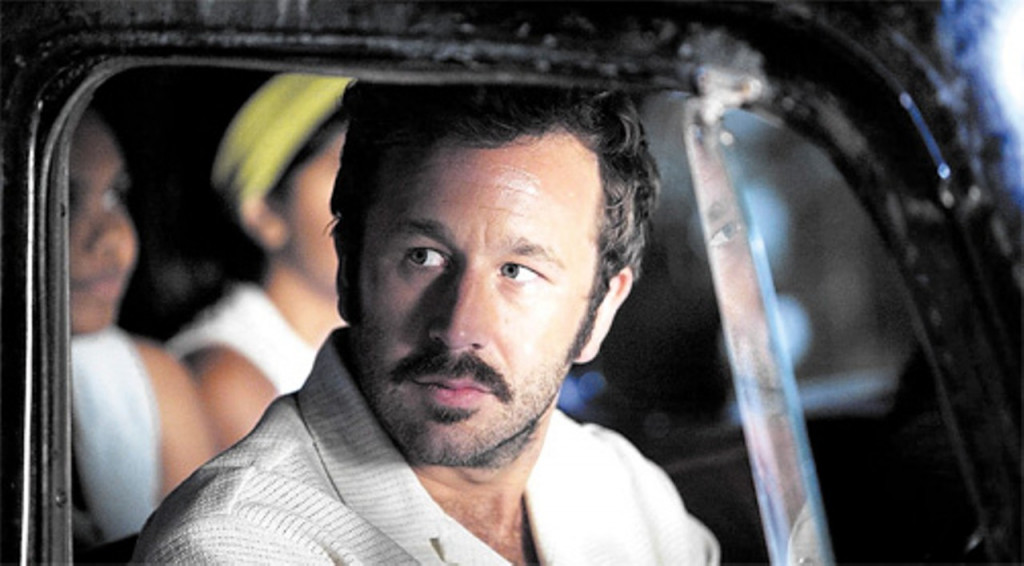 In Britain, actor Chris O’Dowd is best known for playing the loafer technician Roy Trenneman in the Channel 4 comedy series ‘The IT Crowd.’ But in school, O’Dowd was known as an active athlete. He was 6ft tall by the age of 11 and in order to save his head from bullies, the tall boy turned into sports. Old photographs of that era show O’Dowd towering above the teachers and classmates. “When I was 16 to 17, I did feel quite old for my years. But I’ve always felt older than I am – and unfortunately, I’ve always looked older than I am. I’m still hoping that those two things will converge,” he once said in an interview with the Telegraph.

O’Dowd’s first major breakthrough was the role of technician Roy Trenneman, who works in the IT department of Reynholm Industries in central London. The success of the hilarious show cemented his reputation as one of the best comedy actors in his generation. With the hit comedy series ‘Bridesmaids‘, he became a popular actor in the US. O’Dowd also won an IFTA Award in 2012 for Best Supporting Actor for the portrayal of Officer Nathan Rhodes in the series. Movies like ‘Naked’ (2018), ‘Loving Vincent’ (2017), ‘The Sapphires’ (2013), ‘This Is 40’ (2012), ‘Thor: The Dark World’ (2013), pushed him to the front row as an A-lister. At this point, the question that might be circling your mind is what is the next Chris O’Dowd movie or TV show? Well, the good news is that we have a clear answer to that question. Here’s the list of upcoming Chris O’Dowd films/TV shows scheduled to release in 2019 and 2020. We can only hope that the latest Chris O’Dowd movies would be as good as some of his recent ones.

Chris O’Dowd joins the CBS All Access’ reboot ‘The Twilight Zone,’ opposite Amy Landecker. The pair will be seen playing lead characters in the episode titled ‘The Blue Scorpion’. Jordan Peele serves as host and narrator of the series. Apart from O’Dowd, the reboot also features Ike Barinholtz, Zazie Beetz, John Cho, Taissa Farmiga, Betty Gabriel, Ginnifer Goodwin, Greg Kinnear, Luke Kirby, Sanaa Lathan, Kumail Nanjiani, and Seth Rogen. Glen Morgan wrote the episode for the anthology series, which is a reboot of the classic TV show. Each episode of the show features various genres like science fiction, horror and mystery. More details about the cast and plot haven’t been revealed yet. CBS will air ‘The Blue Scorpion‘ episode on May 30, 2019. 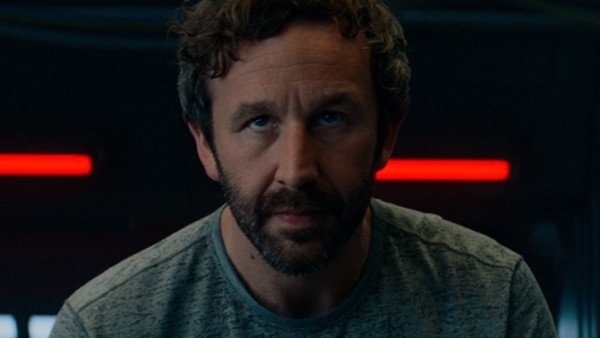 Set in the ’60s, ‘Hippie Hippie Shake’ is a comedy drama based on true facts. The project has been in development hell for more than ten years. It was announced in 2007 and has Sienna Miller, Cillian Murphy, Chris O’Dowd, and Derek Jacobi playing the lead roles. Director Beeban Kidron, who is known for ‘Bridget Jones 2,’ walked out of the project during the post-production stage. Though the movie got a working title in 2011, nothing happened afterwards. Interestingly, the test screening reports of the movie were very encouraging. But the current status of the film is in limbo. With the major cast members having moved on to various projects over the years, ‘Hippie Hippie Shakes‘s fate is unknown. 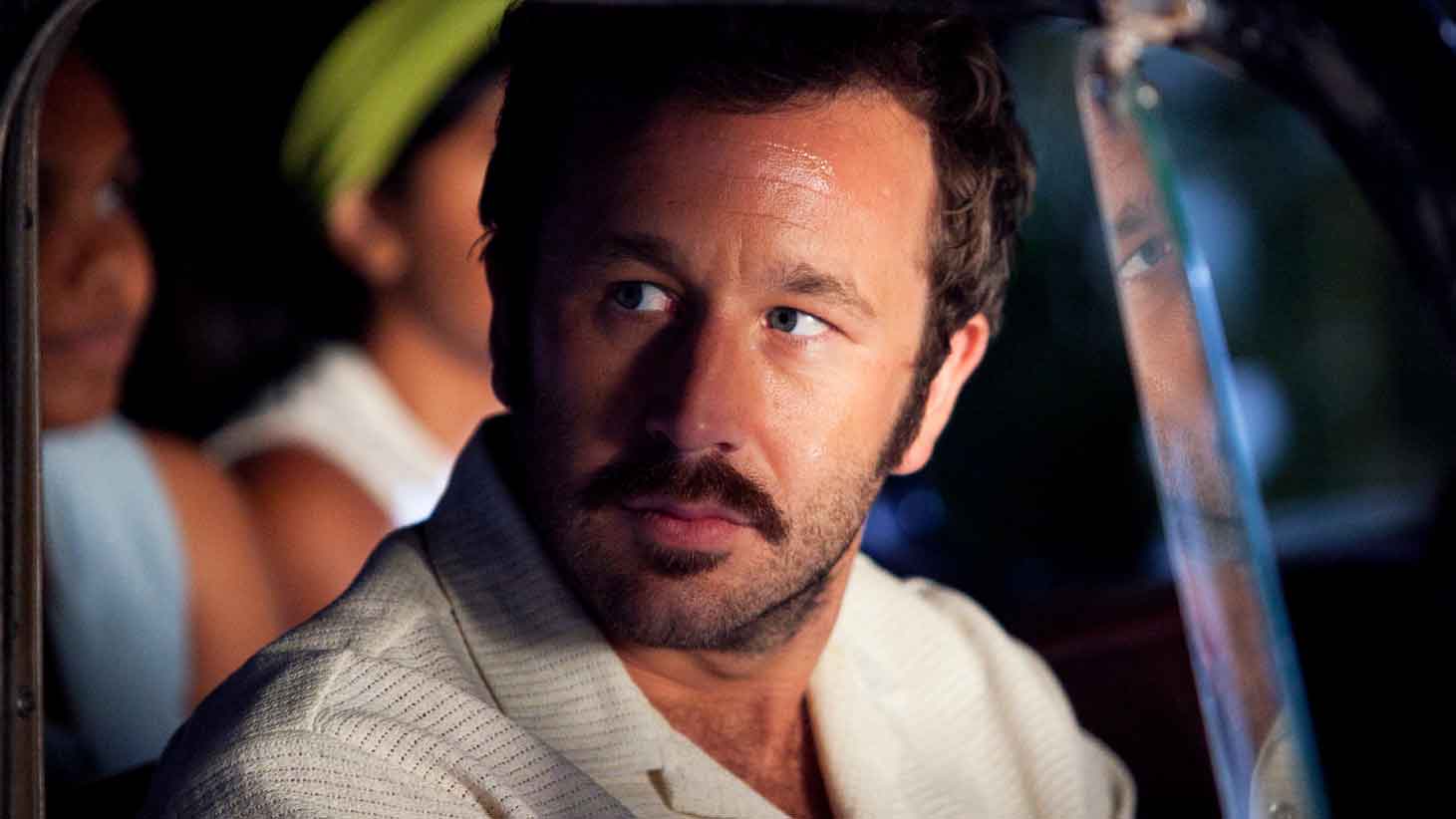 The comedy series ‘State of the Union’ brings Rosamund Pike and Chris O’Dowd together into the small screen. Sundance TV pits the couple Louise and Tom, played by Pike and O’Dowd, against the uncertainty in the society while Brexit looms over the country. The couple meets at the same pub each week before their couple’s counselling session. Each episode finds them discussing the banalities of married life. Though the real reason behind the rift is an extramarital affair, the couple continues bringing up trivial differences only to swell them up. With their relationship status in limbo, Louise and Tom discusses the weird ways of life. The right mix of humor and seriousness helps them to identify their similarities and differences and the conversations become a different experience for the viewers. ‘State of the Union‘ premieres on Sundance TV on May 6, 2019. 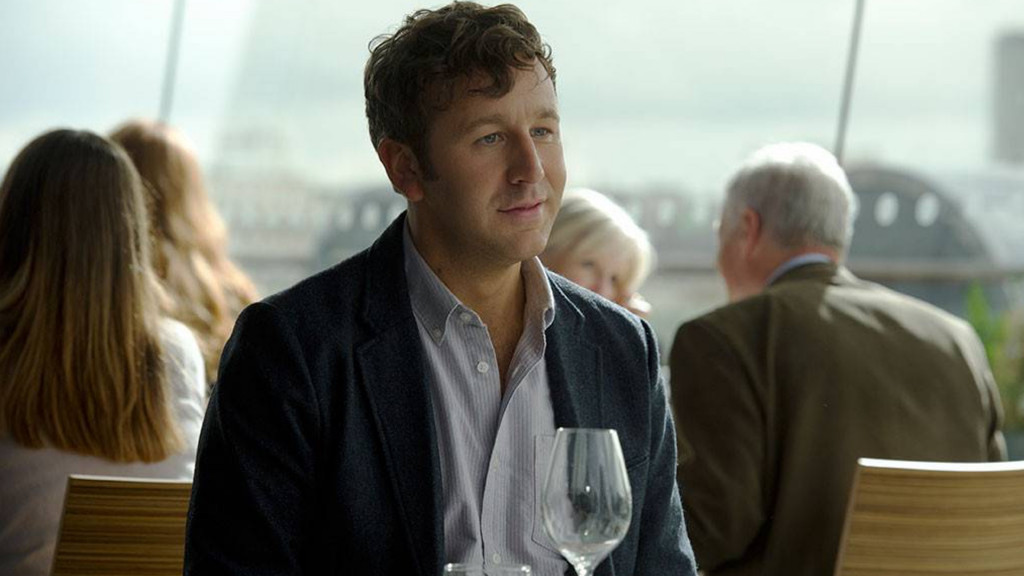 ‘How to Build a Girl’ is the big-screen adaptation of Caitlin Moran’s best-selling book of the same name. Emma Thompson and Chris O’Dowd join Beanie Feldstein, Alfie Allen, Paddy Considine, and Sarah Solemani in the movie. Described as a comedic coming-of-age story, ‘How to Build a Girl’ is set in the early ’90s. The plot follows Feldstein’s Johanna Morrigan, an assertive, overweight 16-year-old who is desperate to get off her depressing living circumstances. She wants to make a name for herself and creates an alter ego, Dolly Wilde, a rock music critic. Soon, Wilde picks up fans and foes alike and becomes notorious as an enfant terrible. Though O’Dowd’s character details are still under wraps, the actor is expected to play a key character in Dolly Wilde’s journey to build the girl of her dreams. ‘How to Build a Girl’ is slated for a 2019 release. 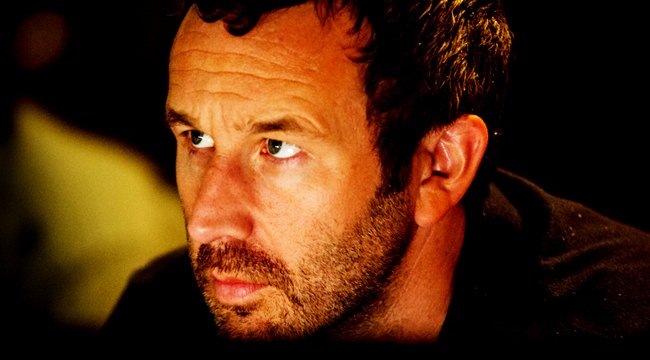 ‘Adventures of Super Frank’ is a long-gestating project that is stuck in the development hell. According to reports, Chris O’Dowd co-wrote the script with his brother John O’Dowd and plays the lead character based on John, who is also an actor. The plot follows an Irish man living in Berlin, who embarks on a journey across the world in search of the love of his life. The man follows his girlfriend to Australia, where he roams around the country to find her. Described as an off-beat comic road movie, ‘Adventures of Super Frank’ is based on John O’Dowd’s own travels and experiences. No updates have surfaced about the movie during the last couple of years.