Are Chrishell and Jason From Selling Sunset Still Together? 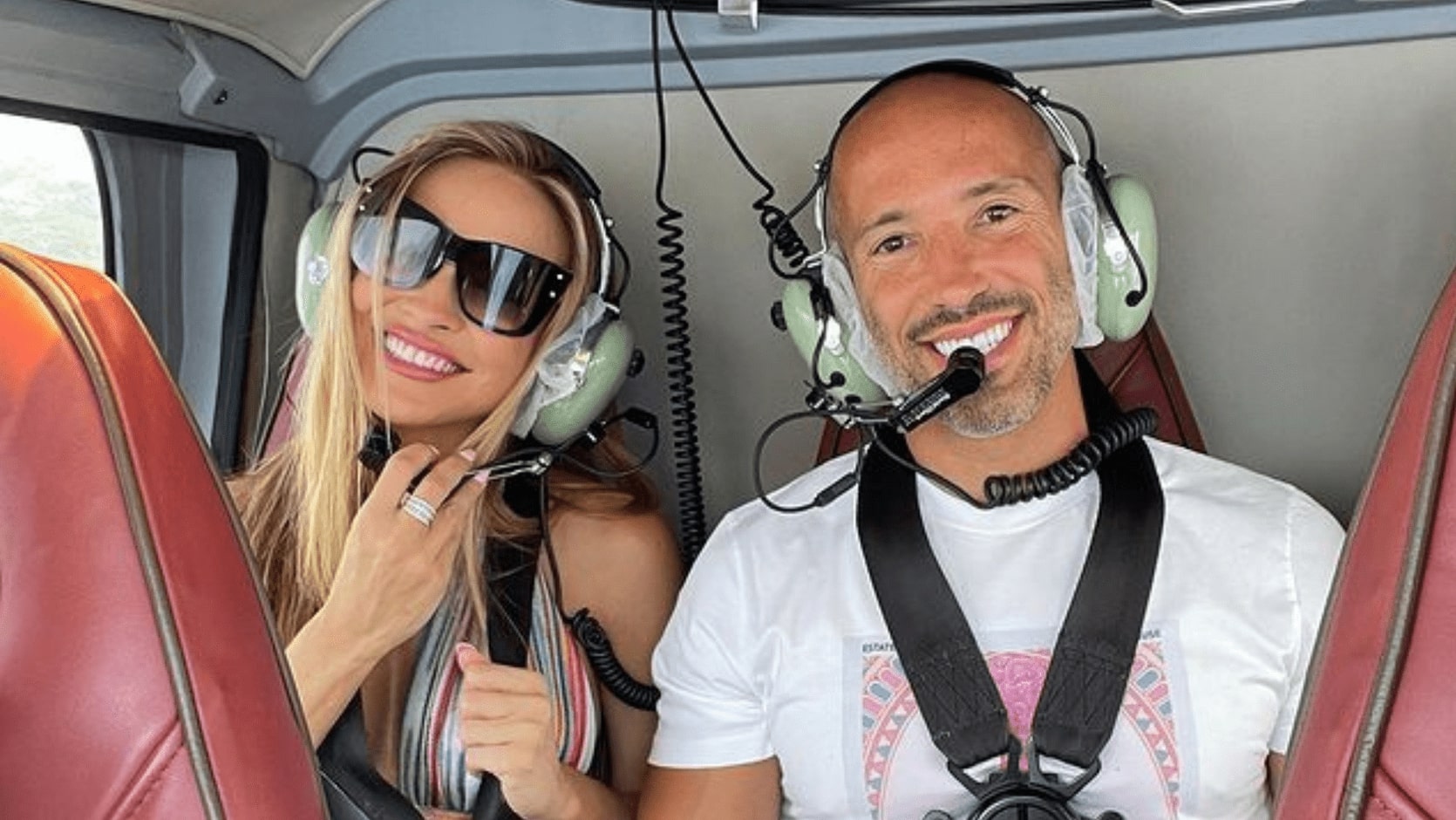 The last three years have completely turned Chrishell Stause’s life upside down, especially when it comes to her relationships. After all, the actress turned realtor went through a very public and surprising divorce with ‘This Is Us’ star Justin Hartley before finding herself in one controversy after another. She dated ‘Dancing With the Stars’ professional Keo Motsepe around the time of her participation, but they ended up parting ways in early 2021. Then, it seems like Chrishell and her boss, ‘Selling Sunset‘ co-cast member Jason Oppenheim, began an unexpected romance in Summer. So, here’s what we know about it.

Years after she initially received her real estate license, Chrishell Stause joined The Oppenheim Group — run by twin brothers Jason and Brett Oppenheim — in 2018. At that point, she was still married and had merely decided to pursue a new venture, whereas her boss was open about his desire of being a lifelong bachelor and focused solely upon work. He had dated co-star Mary Fitzgerald in the past, but it was never awkward between them, making the work dynamic very familial. Among other aspects, that’s probably why the brothers, particularly Jason, have always been protective of their employees.

However, that went to a new level once Chrishell’s divorce came to light, and gradually, she and Jason became close friends. This same friendship ultimately transformed into a deeper involvement that already involved mutual trust and respect. From what we can tell, the couple kept their connection a secret for a little while to figure out what it really was, but when they were sure of it being a serious thing, they went public with it. On July 28, Chrishell confirmed their relationship via an Instagram post with the caption, “The JLo effect,” and Jason simply told US Weekly that they are “very happy together.”

Are Chrishell and Jason Still Together?

Not only are Chrishell and Jason still together, but they are actually in love. The real-estate agent admitted to this during a recent interview with ‘Extra TV,’ voicing the exact sentiment of being “very happy.” “I feel like… there’s something about becoming best friends with someone first… way before anything was there…This never happened where he’s my best friend, and we just became so close with work. I do recommend it to anyone to do it backward.” Even Jason has stated that their bond allows them to be honest and communicative, with no holding back. He gushed, “she’s a very calming presence for me.”

With that said, Chrishell was actually the one unsure about their romance at first because of how her partner spoke of being single. Thus, he had to sit her down and pour out his feelings to help her understand that he genuinely adored her, which eventually moved things forward. Today, the couple has discussed having a future together, along with the possibility of kids and more.

They don’t know what they want to do yet concerning these matters, but everything seems to be on the table, especially as Chrishell froze her eggs last year in the hopes of becoming a mother one day. We should also mention that her memoir, ‘Under Construction,’ will release in February 2022 and that her 44-year-old beau seems to be actively supporting her every step of the way.

Read More: Are Christine and Christian From Selling Sunset Still Together?