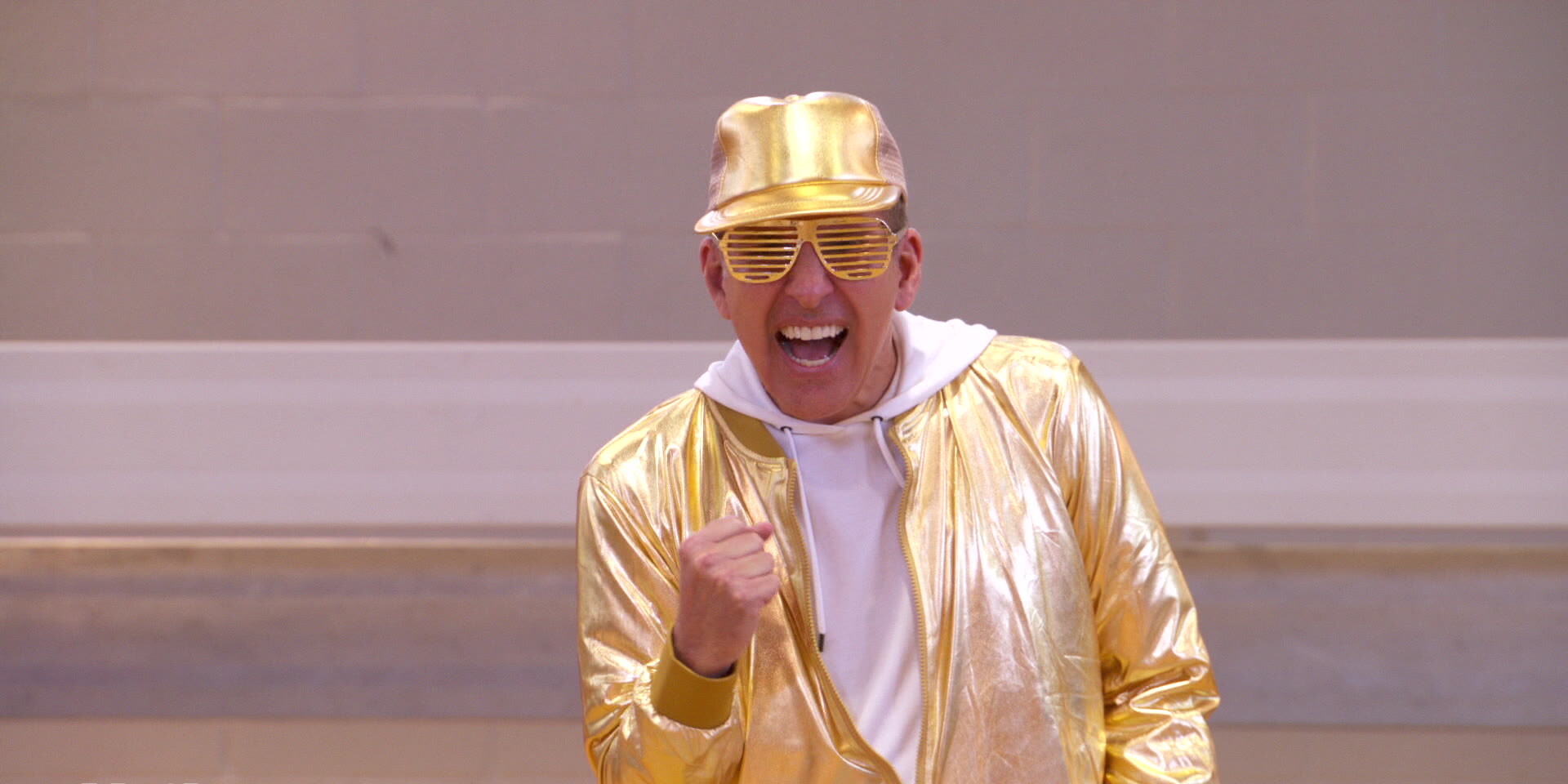 ‘Chrisley Knows Best’ is undoubtedly one of the most entertaining family reality series on television right now. The eighth season is packed with lighthearted and funny content and it doesn’t look like the family members are going to tone it down, anytime soon. In the latest full hour episode, Todd gets worried about Chloe after discovering that she might be infected with lice. He also confronts Nanny’s secret admirer via the CB radio. Also, Julie takes a day off from the daily chores. Check out the recap section, to jog your memories. Curious to know what can go down in ‘Chrisley Knows Best’ season 8 episode 8? Let’s find out!

The upcoming episode is titled ‘Everlasting Todd.’ In the episode, we can expect Todd to refine his innate narcissism and become obsessively attached to finding a way to live on forever. Chloe has always wanted to have a cute little pet. So Chase and Savannah might ensure that she gets one on her birthday.

‘Chrisley Knows Best’ season 8 episodes 6 and 7 are titled ‘Lice, Lice Baby’ and ‘Hot Meals and Dirty Deals,’ respectively. From Todd teaching Chloe a lice prevention technique to Savannah ruining Julie’s thanksgiving tradition, a lot of things happen in the full hour episode. Chloe is excited about going to her friend’s place for a sleepover and she shares it with her grandmother when Todd walks in with two caps in his hand. One is for preventing Chloe from lice, while the other is a colorful swimming cap which Chloe finds “ridiculous.” Well, guess who not only wears the cap and rocks it too? Nanny, in her swimming classes. Todd tells Chloe to cancel the sleepover plans but Julie takes a stand for her, slamming Todd by calling him “crazy” and “paranoid.”

Julie is repulsed when Savannah mixes pumpkin with peanut butter. Chase and Grayson step into the kitchen to make a meal as their mother takes a day off after upgrading her nails. When Nanny is away, Todd calls Nanny’s male friend, Big E, using the CB radio, referring to himself as Big T, much to Chase’s chagrin. He tells Big E to stay away from Nanny AKA Cue Ball, insisting that “Cue Ball is off the market.” When Big E tells Todd that he likes to have conversations with his sweet mother, Todd tells him, “Listen Big E, she is a sweet lady and that’s why you are going to stay away from her.” Over and Out! Wonder how Nanny’s going to feel about Todd interfering in her friend circle.