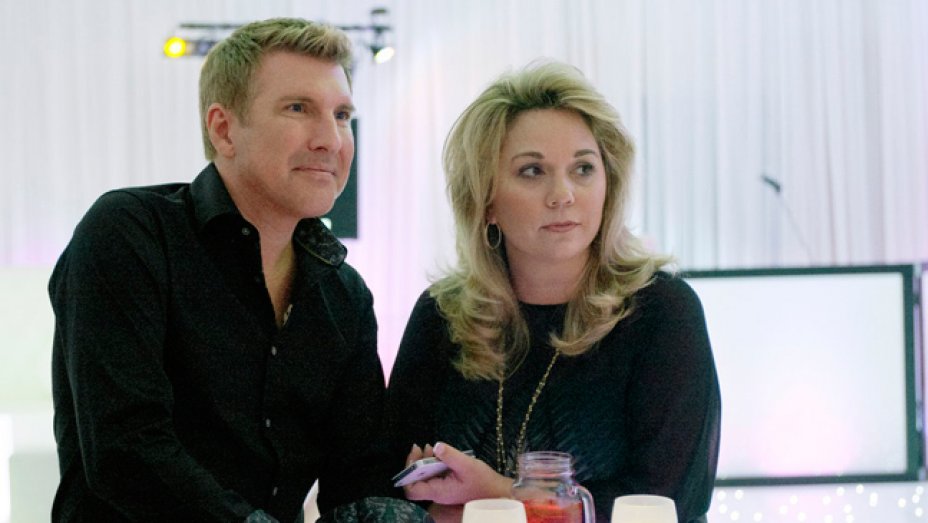 ‘Chrisley Knows Best’ is a television series that airs on the USA Network and first premiered on March 11, 2014. It is based on Todd Chrisley, a wealthy real estate mogul from Georgia, and his family. Since its premiere, the reality drama has progressed to become a staple on the channel and has led to two spin-offs — ‘According to Chrisley’ and ‘Growing Up Chrisley‘. The immensely popular title has been lauded by critics too saying that the Chrisley family can be very fun and that it is the best reality television show since the likes of ‘Honey Boo Boo‘. Due to its popularity, it has spanned seven remarkable seasons to date. So, when will ‘Chrisley Knows Best’ Season 8 premiere? Let’s find out.

Chrisley Knows Best Season 8 Release Date: When will it premiere?

‘Chrisley Knows Best’ Season 7 premiered on May 28, 2019, on USA Network. After airing for 26 episodes, it wrapped up on November 21, 2019. During the season 7 finale, the show made a huge reveal by airing a promo video, which pointed toward another season in 2020. USA Network has now also announced the release date. ‘Chrisley Knows Best’ Season 8 will release on July 9, 2020, at 9 pm ET.

‘Chrisley Knows Best’ revolves around the Chrisley family, led by the producer, entrepreneur, investor, and major real estate mogul, Todd Christley, the clan’s patriarch. His son is named Chase (a guy with many get-quickly-rich plans) and his current wife is the food enthusiast, Julie Chrisley. We also have Savannah and Grayson, the couple’s other two children. Chloe Chrisley is the youngest part of the cast and Todd’s granddaughter. Chloe is Kylie’s (Todd’s oldest son from his ex-wife) daughter. We also see Faye Chrisley, Todd’s mother, who happens to enjoy gambling. There are frequent appearances from Nic as well, Savannah’s fiance, with whom she is planning to tie the knot. In season 8, all of the lead cast members will be returning to the show.

What Can Chrisley Knows Best Season 8 be About?

‘Chrisley Knows Best’ revolves around the Chrisley family, their intrigue and complex relationship dynamics, their offbeat hijinks, and finally, a celebration of their unique, eccentric way of being themselves. Season 8 gets even more chaotic with Savannah pressing on about her plans to marry Nic. Todd struggles to let go of his dream wedding while Grayson, who has now almost grown into a teen, is tired of being treated like a child. Chloe is eventually learning how to manipulate Todd. On the other hand, Julie’s handsome badminton instructor makes Todd a bit jealous. Nanny Faye explores the world of senior speed dating.

You can watch the preview trailer for season 8 right here.

Read More: Are Savannah & Nic From Growing Up Chrisley Still Together?