Who is Christina Anstead Married To? Does She Have Kids? 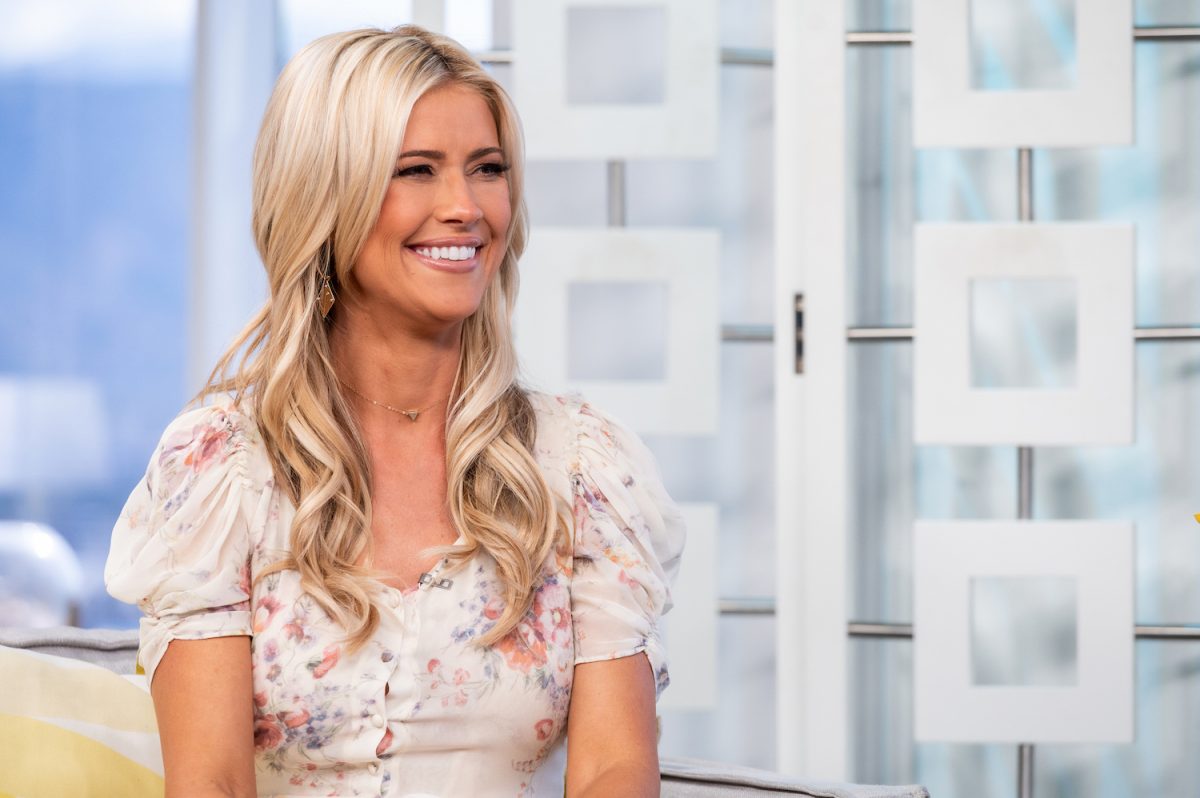 Christina Anstead (formerly El Moussa) is an American real estate investor and the star of HGTV’s hit series ‘Flip or Flop’, in which she and partner Tarek El Moussa buy dilapidated properties, renovate and flip them and sell them for a profit. Christina also has her own solo show – ‘Christina on the Coast’, another home renovation docuseries.

Christina married co-star Tarek El Moussa in 2009 and had two kids – a daughter, Taylor (aged 9) and boy Brayden (aged 4). Following a rollercoaster marriage and six seasons of their show, the couple got divorced in 2016. They still remain co-stars for the show (now in its eighth season) and maintain that there is no bad blood and that they wish each other well. By the end of 2017, Christina met her now-husband Ant Anstead through mutual friends.

Ant Anstead is an English television presenter, motor specialist, car builder, designer, and artist, best known for co-presenting the automotive show For the Love of Cars with Philip Glenister and co-hosting the show Wheeler Dealers, alongside Mike Brewer. Ant was also previously married to someone else and has two kids from his first wife – a daughter Amelie (aged 16) and son Archie (aged 13). Ant and his ex-wife Louise divorced in 2017 before Ant met Christina.

Finding love after a failed marriage, and that too when each party has kids to consider, is not something that’s easy but Christina and Ant make it look like they were just meant to be. They fit together really well, making an adorable blended family together.

According to Christina’s social media posts, Ant is an amazing father to his children and also great with hers, driven, talented, humble, kind, patient, a great listener, fun, hilarious and to top it all off “hot AF”. This she said in a birthday post for Ant’s 39th in 2018. It’s pretty clear from the gushy way she goes on and on about how great Ant is that she is head over heels, very deeply in love with her husband.

They got married in December 2018, with only 70 people in attendance. They called it their “secret winter wonderland wedding”. They chose to keep the wedding under wraps, the venue being their first home together in Newport Beach, California. Then they headed off to honeymoon in beautiful Bora Bora.

Do Christina Anstead and Ant Anstead Have Kids?

On their one year anniversary, Ant wrote on his Instagram, “I am blessed, I am lucky, I am loved, I am full, I am happy, I am yours. You saved me and you complete me.” If this is not further proof that they are both so much in love, then we don’t know what is.

Both Ant and Christina have always been very active on social media, expressing and sharing unabashedly and proudly about their home life and happy family. But recently, Ant blocked over 100 people online before taking a break from social media himself. His “taking a break” post said that he needed a detox because of all the negativity and lashing out going around on social media.

Ant plans on pampering his wife Christina, annoy his kids and watch 80s films while on this vacation from social media. We wish these two lovebirds well.